The UK's video game legacy is being honored with a new set of commemorative stamps from the Royal Mail. The collection, which will set you back £14.25 (nearly $19), features iconic designs from the likes of Wipeout, Lemmings, Micro Machines, Worms and, of course, Tomb Raider.

The set has been designed to showcase the important work UK games developers did in the 80s and 90s, creating games that went on to have a major impact on the global gaming industry -- each game featured comes with its own important UK-centric back story. Elite, for example, was the first genuine 3D game, while Populous was the first civilization building game and one of the most popular PC games ever released. 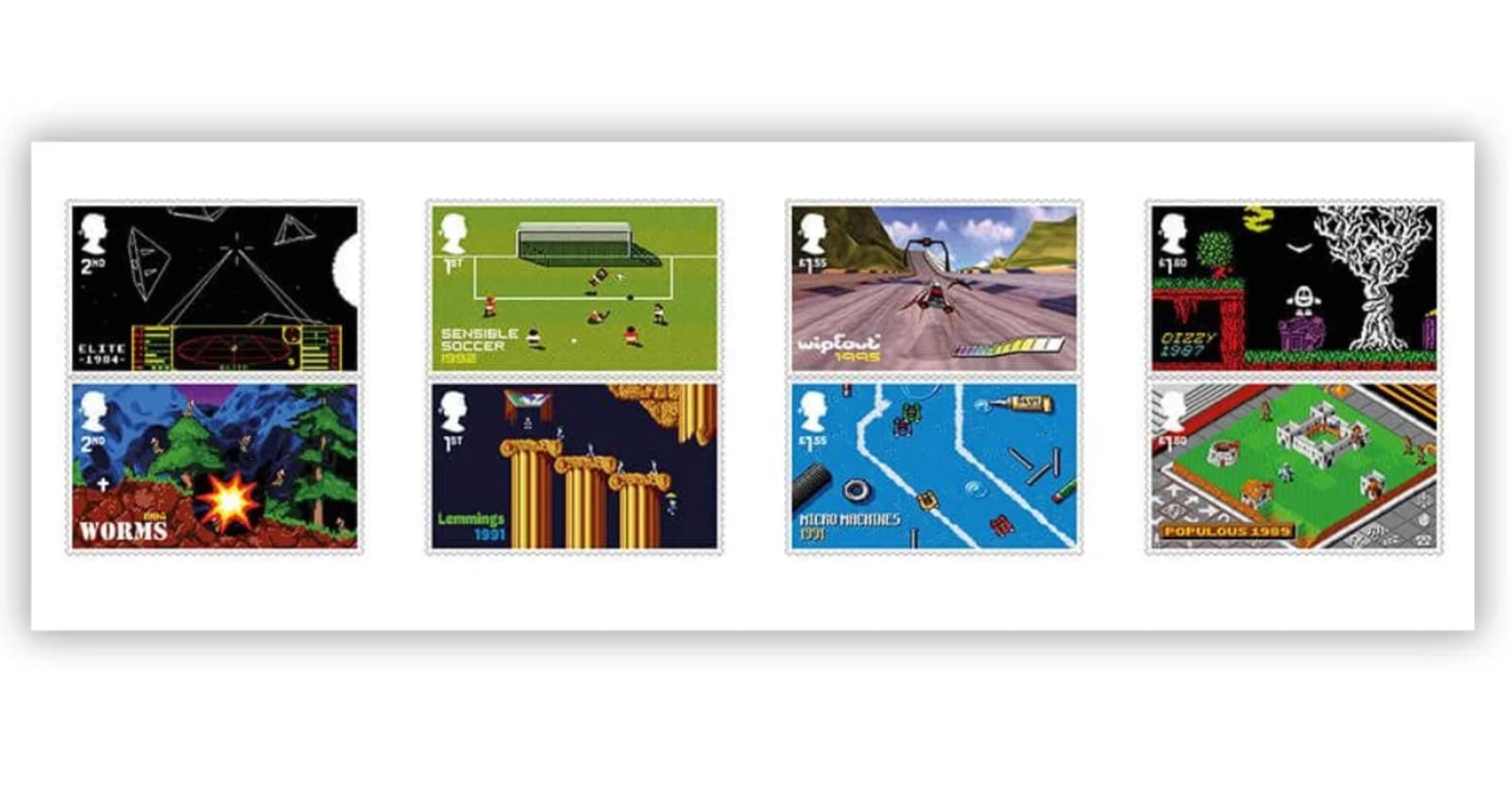 Tomb Raider, meanwhile, has been honored in the collection with a mini-set of four separate stamps, depicting the game's graphics evolution from pointy-pony tails to slick 4K definition. As the Royal Mail's Philip Parker explained to Wireframe, "The UK has been at the forefront of the video games industry for decades," noting that "in the 1980s and 90s young designers grappled with coding on the new microcomputers and set the template for the industry with iconic games." The collection will be available on January 21st, can be pre-ordered now.