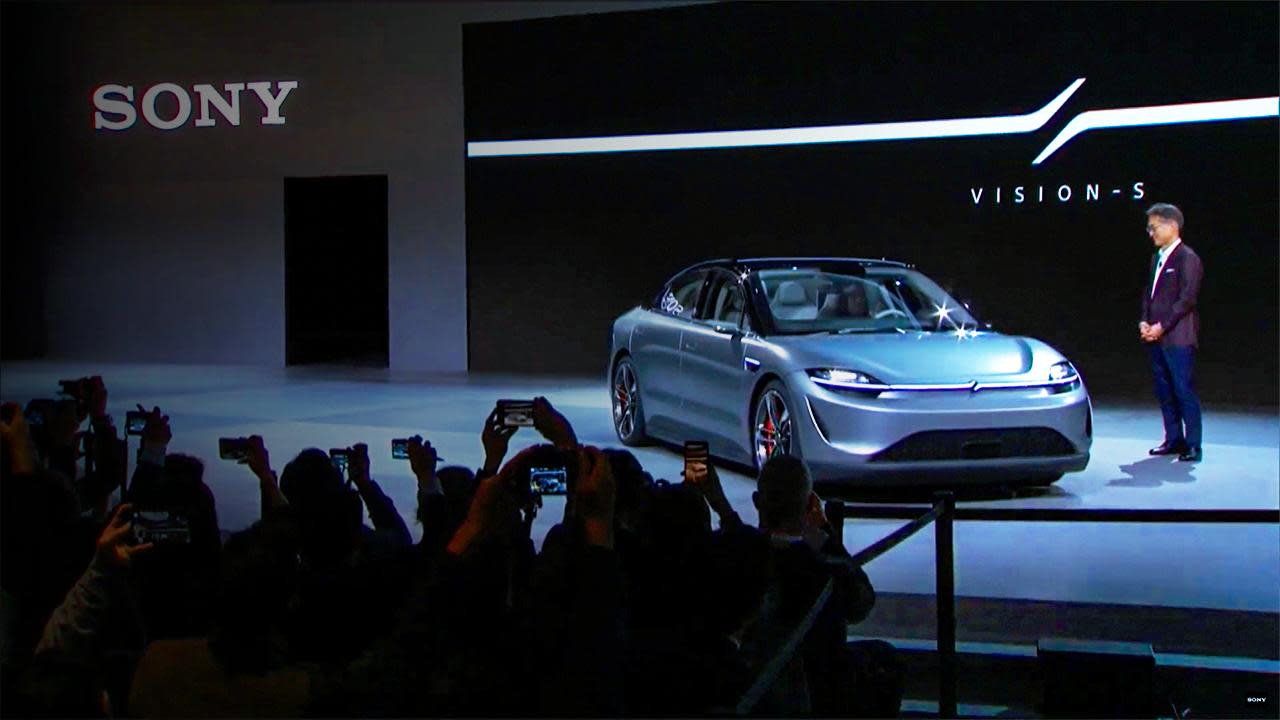 Sony made a leftfield announcement at CES today -- it's made a car. With help from Bosch, NVIDIA and Qualcomm the company has created its first prototype vehicle under its Vision-S initiative -- pipping the likes of Google and Apple, which have been talking about doing something similar, to the post. It is, predictably, loaded with sensors and other Sony tech. Elsewhere in its press conference, Sony demonstrated 360 Reality Audio, its revamped TV series and finally unveiled the long-awaited official PS5 logo -- and it's reassuringly familiar.

In this article: autonomous, CES2020, design, gadgetry, gadgets, logo, PS5, Reality Audio, self-driving, Sony, transportation, Vision-S
All products recommended by Engadget are selected by our editorial team, independent of our parent company. Some of our stories include affiliate links. If you buy something through one of these links, we may earn an affiliate commission.