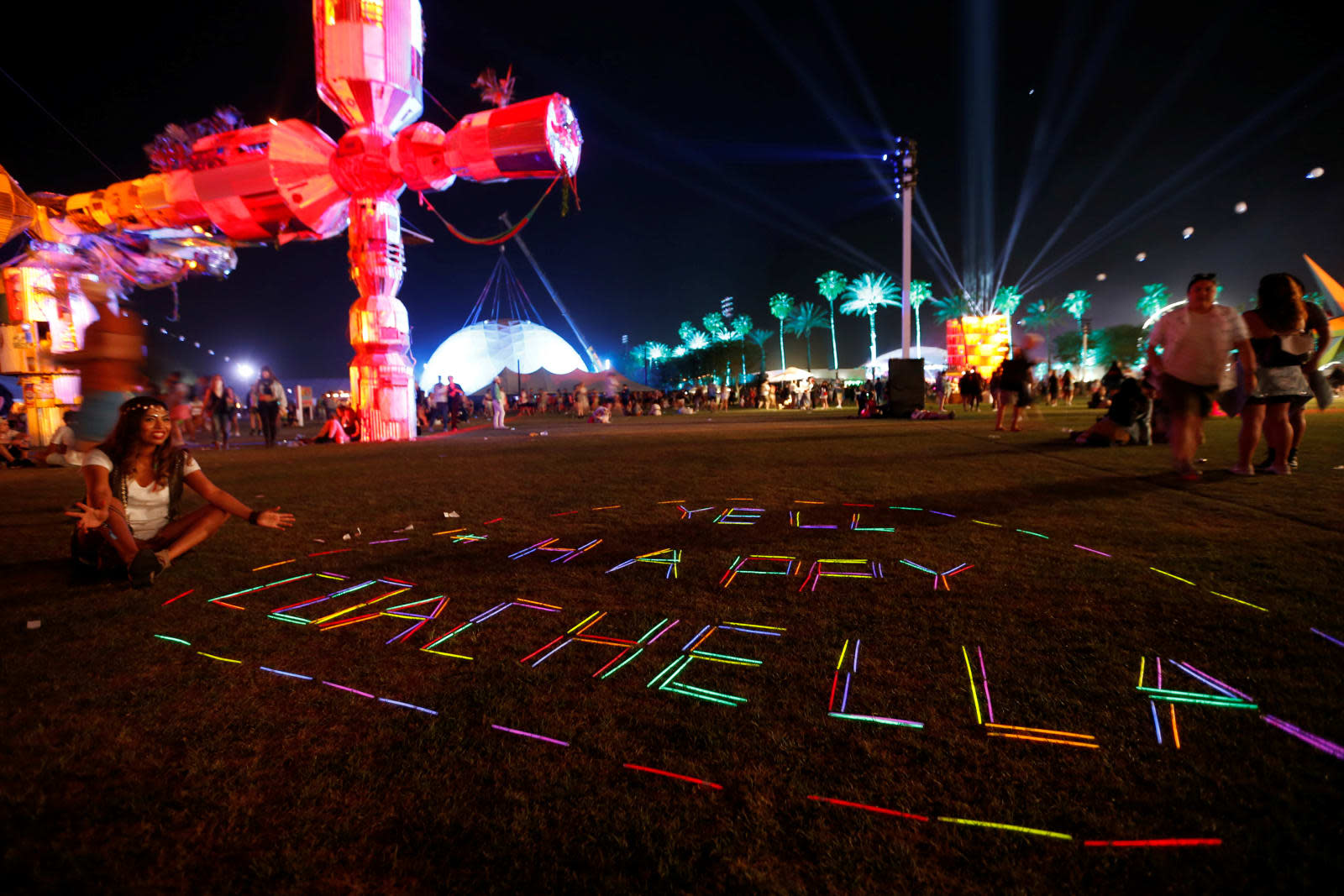 Save for a year off in 2000, Coachella has been held every year since 1999, and YouTube is celebrating two decades of the music festival with an upcoming documentary. Coachella: 20 Years in the Desert will debut on the platform March 31st.

The doc includes some of the behind-the-scenes stories that formed the California festival's foundations. It includes exclusive footage and interviews, along with performances from the likes of Billie Eilish, Kanye West, Daft Punk, Travis Scott, LCD Soundsystem, Rage Against The Machine, Pixies, Jane's Addiction, Björk, The White Stripes, Moby, Beck and Radiohead.

Meanwhile, YouTube announced it'll be the festival's exclusive livestreaming partner for the tenth year running. It'll stream performances from across both weekends. YouTube Premium subscribers have access to some perks, including access to a members-only supply of festival passes they can purchase. Since general on-sale passes for the first weekend have sold out, that might be a welcome bonus for people who couldn't snag one before now.

In this article: av, coachella, documentary, entertainment, google, youtube
All products recommended by Engadget are selected by our editorial team, independent of our parent company. Some of our stories include affiliate links. If you buy something through one of these links, we may earn an affiliate commission.