You'll play as an International Red Cross 'hero' across four missions in 'Liferun.'

A new creative game mode is coming to Fortnite in which you'll be rescuing others rather than trying to be the last player(s) standing. Details on how Liferun actually works are a little thin for now but, according to a press release, players will take on the role of "International Red Cross heroes racing across the globe in four real-life missions to save lives instead of take them."

Liferun will debut at PAX South, which takes place January 17th-19th in San Antonio, Texas. You'll be able to play it if you're attending, and Twitch star Ben "DrLupo" Lupo will be among those streaming Liferun from the event. It seems like a fun twist on the typical Fortnite formula. Team Evolve created the mode in partnership with the International Red Cross.

Epic CEO Tim Sweeney recently suggested Fortnite is evolving into more of a platform, with the company set to offer "more powerful Fortnite Creative tools so that creators outside of Epic can do the kinds of things with the game that only we can do right now." Modes such as Liferun seem to form part of that vision, and it'll be interesting to see what else creators whip up in the future as Epic expands the toolkit. 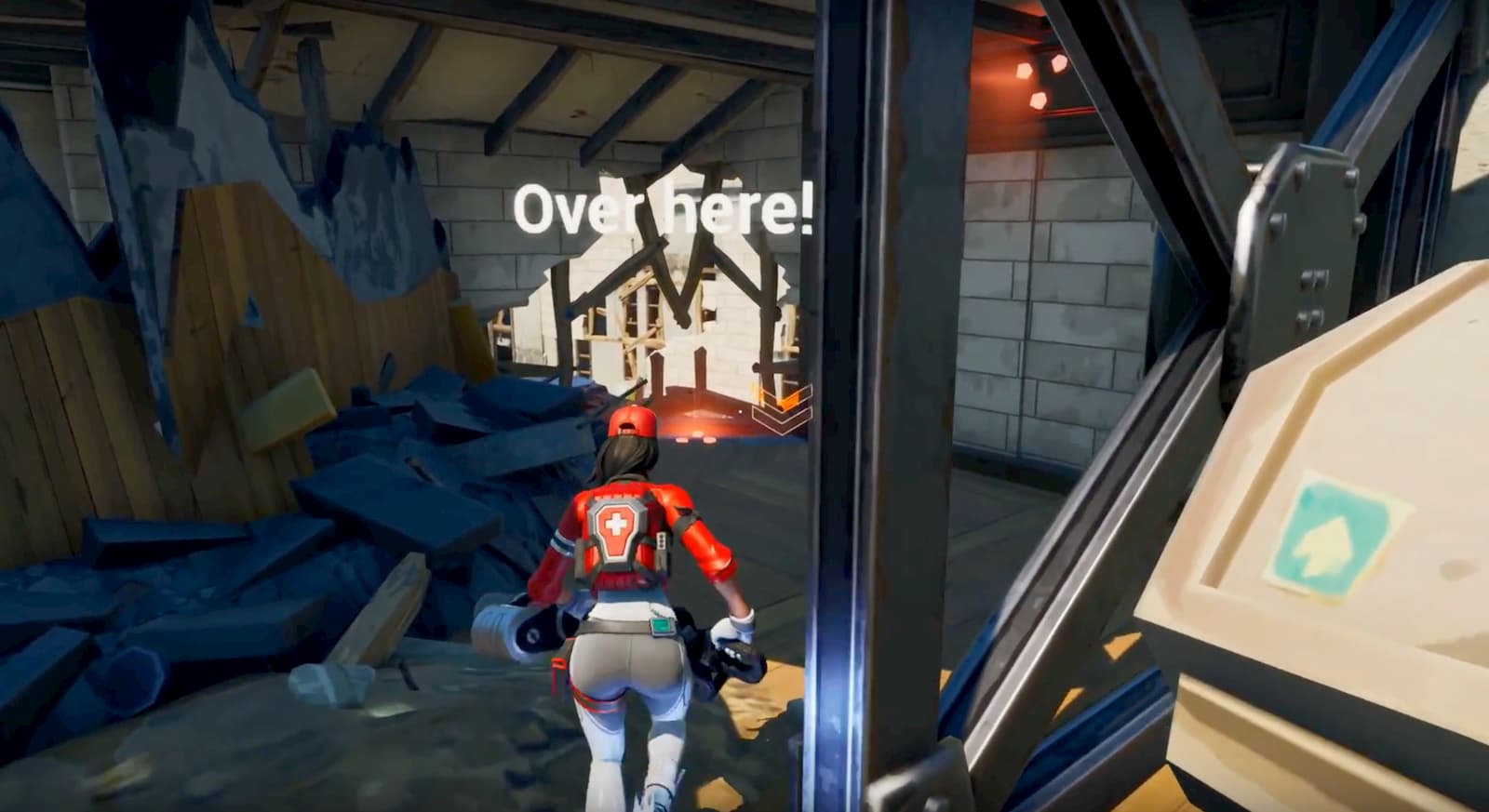