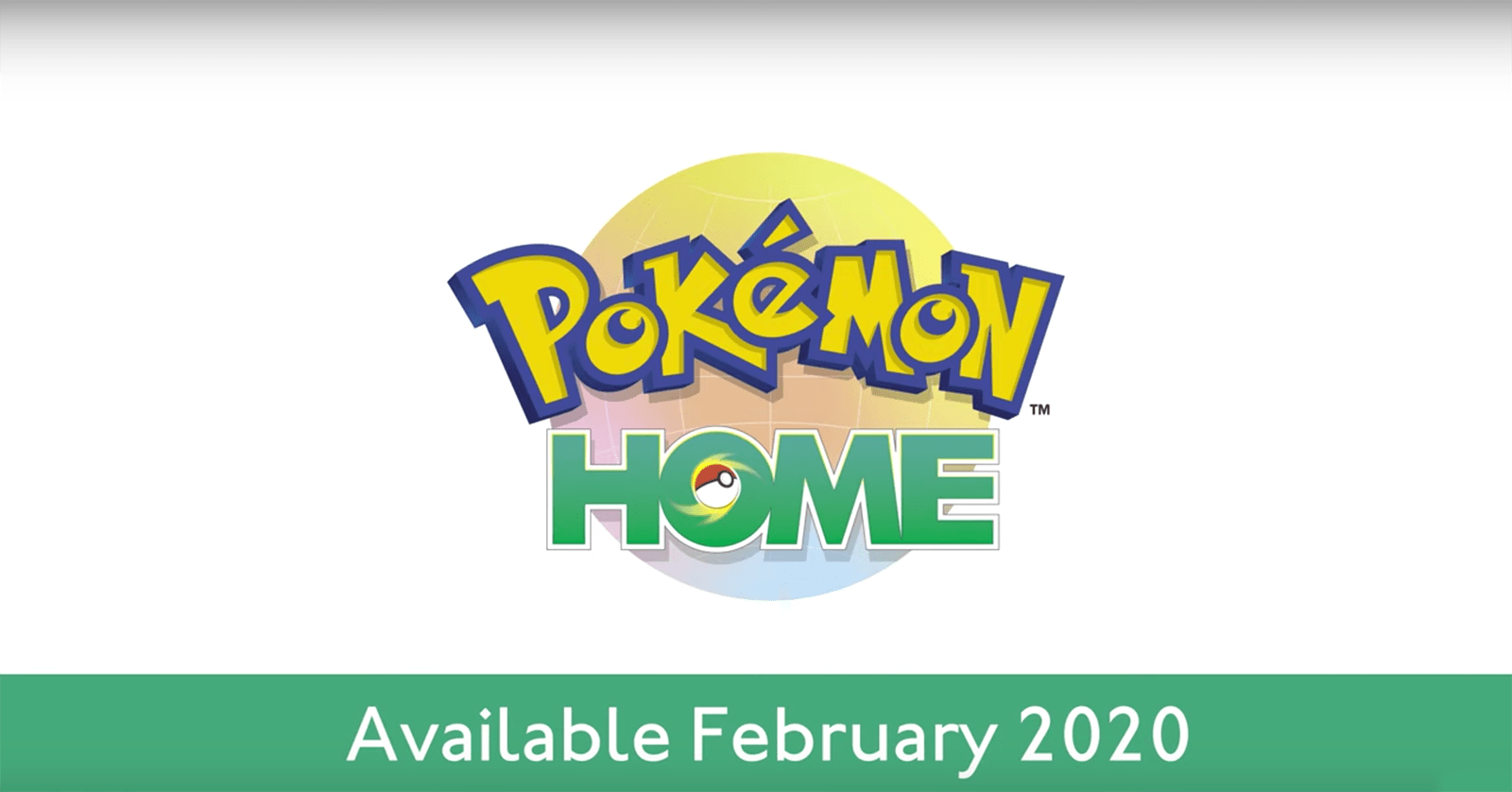 Since Pokémon Go debuted back in 2016, it hasn't been possible to keep all the creatures you collected throughout the various Pokémon titles in one place. They were split between your 3DS and phone, and the problem only got worse with the introduction of Pokémon Sword and Shield, which weren't compatible with Pokémon caught in any of the older titles. But relief is on its way next month, when The Pokémon Company finally releases Pokémon Home, a cloud service that will connect all the different games to give your precious fighting pets a single happy place to live between battles.

In a twenty minute Nintendo Direct this morning, Game Freak showcased a pair of upcoming DLC for Pokémon Sword and Shield. Two new areas were shown off, bringing with them 200 Pokémon not seen before in the Galar region but well known to fans of previous games. Players who connect their Sword and Shield games to Pokémon Home will now be able to bring over some of their older Pokémon from the 3DS titles (via the Pokémon Bank) or Let's Go Pikachu and Let's Go Eevee, provided those creatures are among the roster being reintroduced via the expansion pack.

While we finally have a release window for Pokémon Home, not much else was said about the service, other than it will be paid. More information should be released within the next month before it's launched.

In this article: av, gaming, nintendo, nintendo direct, pokemon, pokemon direct, pokemon home, pokemon sword and shield, services
All products recommended by Engadget are selected by our editorial team, independent of our parent company. Some of our stories include affiliate links. If you buy something through one of these links, we may earn an affiliate commission.