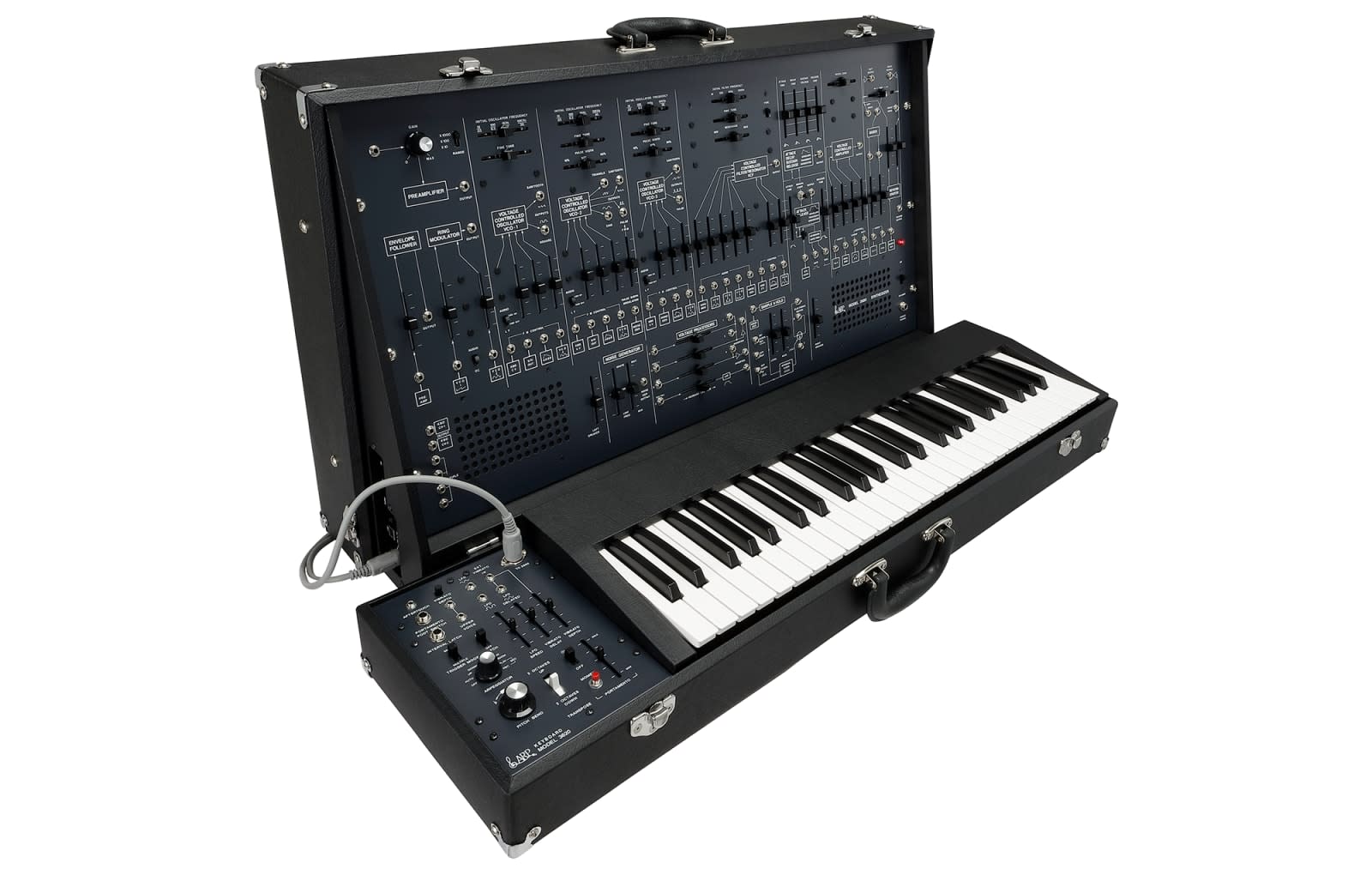 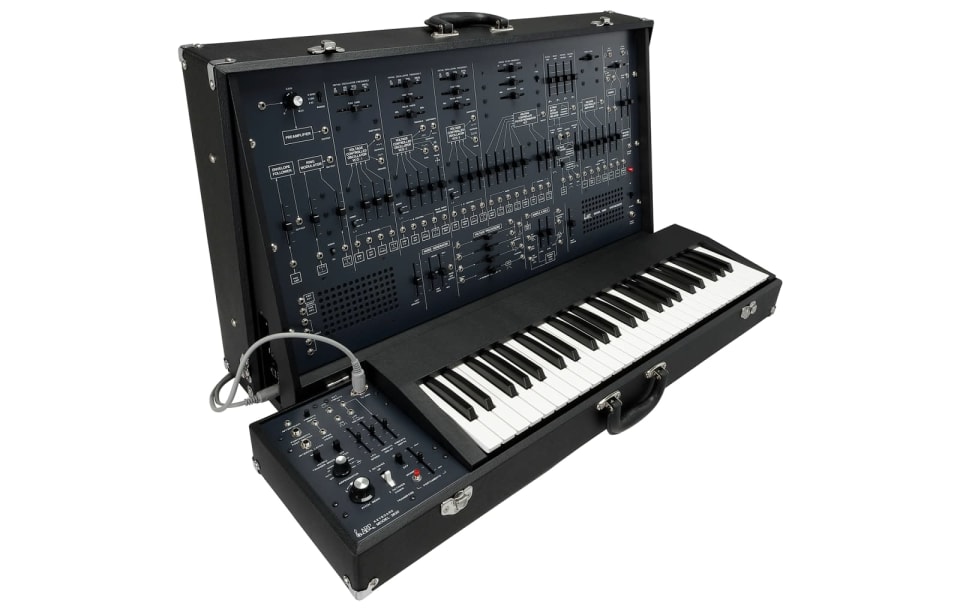 The ARP 2600 is one of the most iconic synthesizers ever made. (And easily the most expensive piece of music equipment I've ever actually touched.) Everyone from Brian Eno, to the Beastie Boys, Nine Inch Nails and Stevie Wonder have played one. It was even used to create the voice of R2-D2. And after being discontinued 39 years ago it's making a limited return to production thanks to Korg.

The company is reissuing a model that appears to be based on the mid-period 2600P, with a gray faceplate and road case enclosure. Inside you'll fine more or less the same set of components that made the semi-modular synth such a hit. There's three oscillators with options for sawtooth, square, triangle, sine, and pulse that can be either an audio source or function as an LFO. There's also a self-resonating low-pass filter, a noise generator and ring modulator, plus a spring reverb tank. And, of course, two envelope generators for controlling the attack, decay, sustain and release of your notes and filter. And since this is a semi-modular, while the various modules are all hardwired to make sound right out of the box, they can be rewired with patch cables to create unique combinations.

Now, while the classic ARP 2600 is a beast of a synth all on its own, Korg saw fit to update it for the modern age in a few ways. For one, the duophonic keyboard with 49 full-sized keys supports not only portamento but aftertouch but has its own dedicated LFO built in and an arpeggiator. There's also old-school 5-pin MIDI in, out and thru ports, plus a USB MIDI connection.

In this article: arp, arp 2600, av, gadgetry, gadgets, gear, korg, namm, namm2020, semi-modular, synth, synthesizer
All products recommended by Engadget are selected by our editorial team, independent of our parent company. Some of our stories include affiliate links. If you buy something through one of these links, we may earn an affiliate commission.