Solid State Logic is a big name in the pro audio space, but it's entering a new category by serving a very different customer: the bedroom producer with a tight budget. Its first dedicated audio interfaces, the USB-based SSL 2 and 2+, aim to translate the company's technology and retro styling to personal recording scenarios where it's often down to just you and your devices. They both include two "class-leading" mic preamps with 24-bit/192kHz conversion, balanced monitor outputs, a simple monitor mix control and a "Legacy 4K" mode that adds the analog sound of the company's 4000-series consoles to your inputs. There's not much more than you likely need, but what's there may be above-board.

The differences mainly revolve around the size of your performance. The base SSL 2 includes one high-current grade headphone output in a two-in, two-out arrangement. Jump to the SSL 2+ and you get a two-in, four-out interface with two headphone outputs for collaborative work, extra unbalanced outputs for DJ mixers and MIDI I/O. Whichever model you choose, you get a software bundle that includes Native plugins.

Both boxes are available now, with the SSL 2 selling for $230 (£150 in the UK) and its SSL 2+ counterpart going for $280 (£200). Those still aren't trivial expenses if you're just starting your career or treat music as a hobby, and they carry a premium over competing audio interfaces like Focusrite's Scarlett 2i2. They're still competitive, though, and the extra outlay may be justifiable if you revere Solid State Logic and want some of its equipment at home. 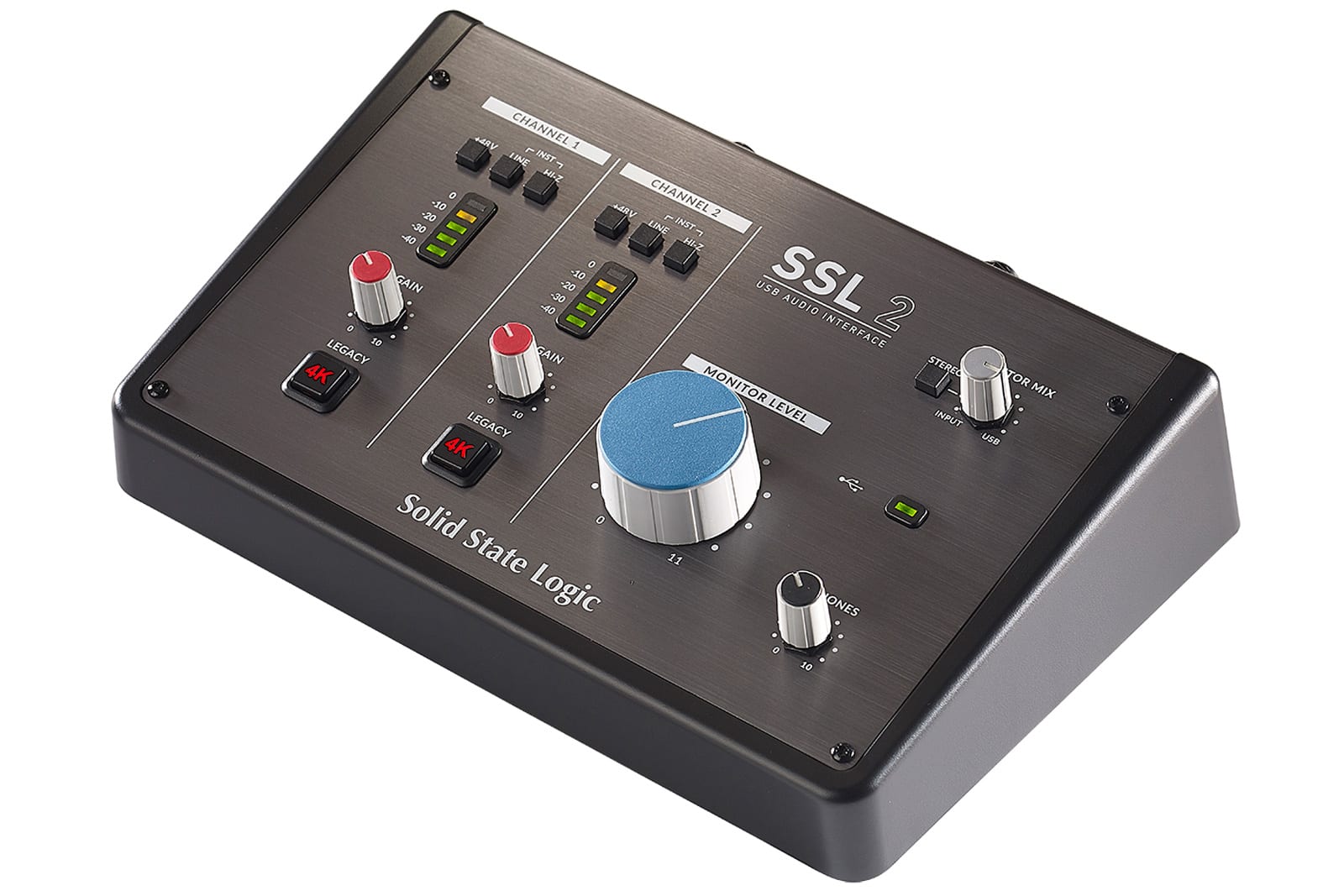