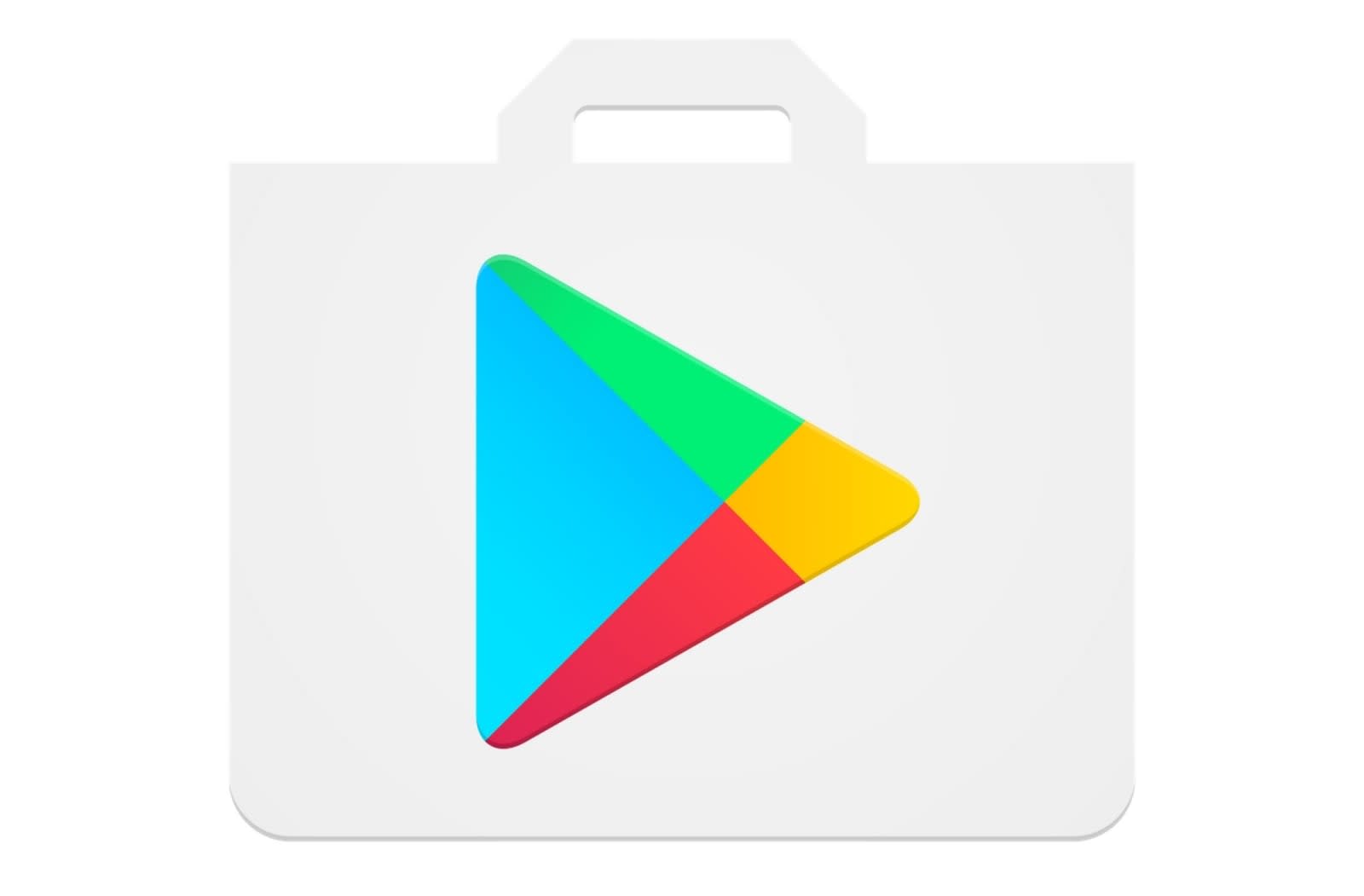 Swiping away unwanted alerts and notifications is part and parcel of smartphone ownership, but it seems that Google is trying to mitigate some of the annoyance. According to a number of reports, the Play Store notification that usually pops up after an app has been updated has stopped appearing.

As Android Police reports, users first noticed the missing notifications in early November. Then followed a period of back-and-forth when some users would receive the notifications, then they wouldn't, then they came back, and so on, leading some to believe there was a bug at hand. However, a Google spokesperson has confirmed to Android Police that the now largely absent notifications are an intended feature.

As it turns out, muting completed update alerts has always been an option within notification settings, but Google is now taking action to make it the default behavior, presumably because most users regard them as notification spam and simply swipe them away. If you want to keep on top of what's been updated, you'll now have to open the Play Store to see what's what. Alternatively, turn off auto-updates and set a reminder to manually update your apps from time to time.

In this article: Android, gear, google, internet, mobile, notification, services, settings, spam, updates
All products recommended by Engadget are selected by our editorial team, independent of our parent company. Some of our stories include affiliate links. If you buy something through one of these links, we may earn an affiliate commission.