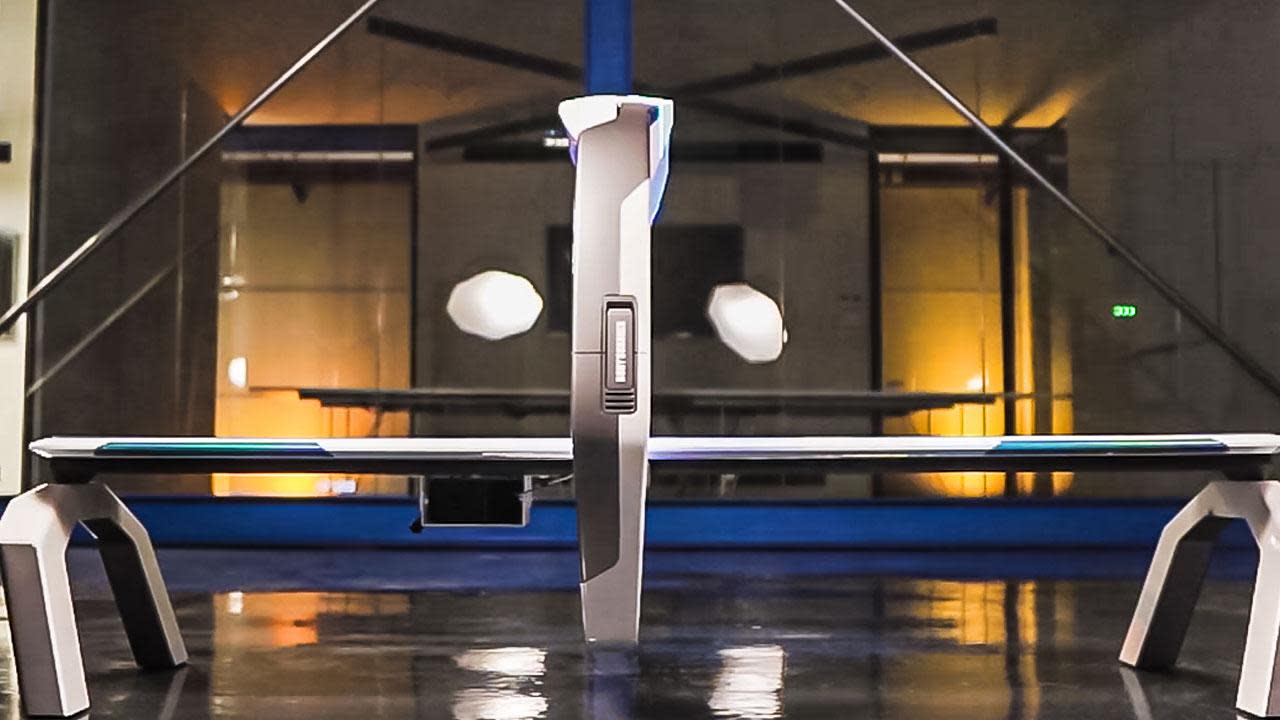 X-ray scans are unavailable for most people on Earth (two thirds of them, according to 2012 WHO data), in part due to the sheer cost of the machines themselves. The superheated filament in conventional X-ray machines requires so much energy and heat that it costs millions of dollars just to keep the patient safe. Nanox might just have a way to make these scans widely available, though. It's introducing the Nanox.Arc, an X-ray machine that looks like a Star Trek biobed and promises to lower the cost to low five-digit figures.

Where familiar X-ray techniques are effectively analog and involve bulky arrays of rotating tubes, Nanox is using a digital system that's much cooler and can get away with stationary tubes that are much smaller and cheaper. The only thing that needs to move is the gantry holding the X-ray ring as it scans different parts of your body.

The business model could shake things up, too. Instead of asking customers to buy machines outright, Nanox is hoping to offer devices on a "pay-per-scan" basis where the company offers AI-based analysis and cloud services to clinics and hospitals. That would entail recurring costs, but it could still be far more affordable than purchasing a machine costing orders of magnitude more.

Nanox didn't say when it expected to make the scanner available, although it did hope to deploy 15,000 units in the "near term." It just got $26 million in extra funding from Foxconn, though, and it has a clear goal: it wants to give everyone a X-ray scan per year as a preventative step. Ideally, you'd spot cancer and other hidden medical issues early enough to get effective treatment, rather than waiting until there are conspicuous signs of trouble.

In this article: AOLoriginals, cancer, daily show, engadget, Engadget Today, engadget video, entertainment, health, medicine, nanox, nanox.arc, tomorrow, x-ray, gear
All products recommended by Engadget are selected by our editorial team, independent of our parent company. Some of our stories include affiliate links. If you buy something through one of these links, we may earn an affiliate commission.