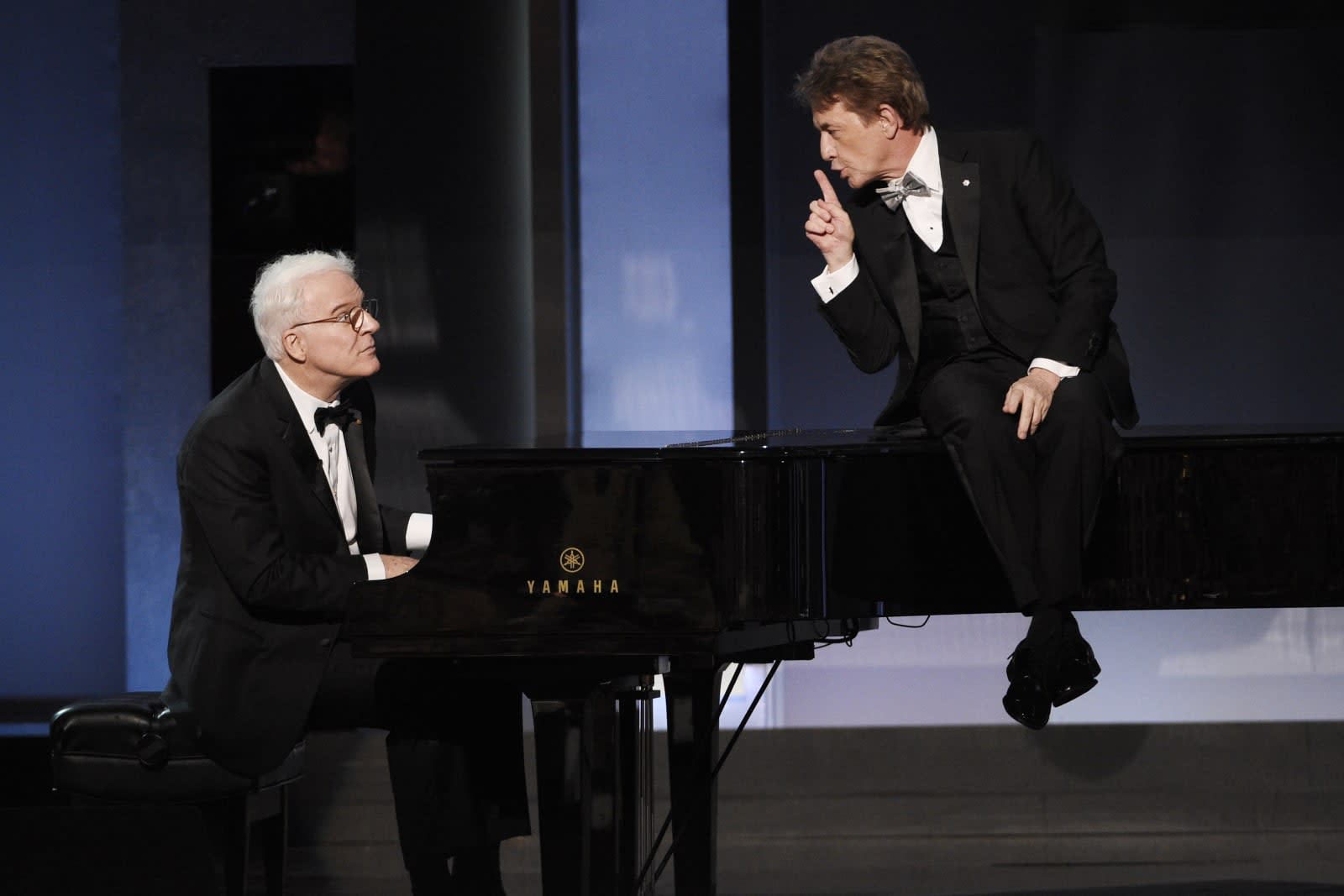 Hulu has just scored what will likely be a huge show for long-time comedy fans. The Disney-owned service has ordered a series starring comedy giants Steve Martin (his first leading TV role, apparently) and Martin Short. There's no title yet, but Martin and This is Us creator Dan Fogelman developed the story. It revolves around three true crime obsessives who find themselves entwined in a crime story of their own. The as-yet unnamed third star is expected to be a young woman.

There's currently no release date, although each episode should be half an hour.

This isn't the first streaming project Martin and Short have done together. They received Emmy nominations for their Netflix one-off An Evening You Will Forget for the Rest of Your Life. This is a considerably more ambitious undertaking, though, and it could help Hulu get attention at a time when rivals like Amazon and Netflix are landing comedy mega-deals of their own.

In this article: comedy, dan fogelman, disney, entertainment, hulu, internet, martin short, services, steve martin, streaming, television, tv
All products recommended by Engadget are selected by our editorial team, independent of our parent company. Some of our stories include affiliate links. If you buy something through one of these links, we may earn an affiliate commission.