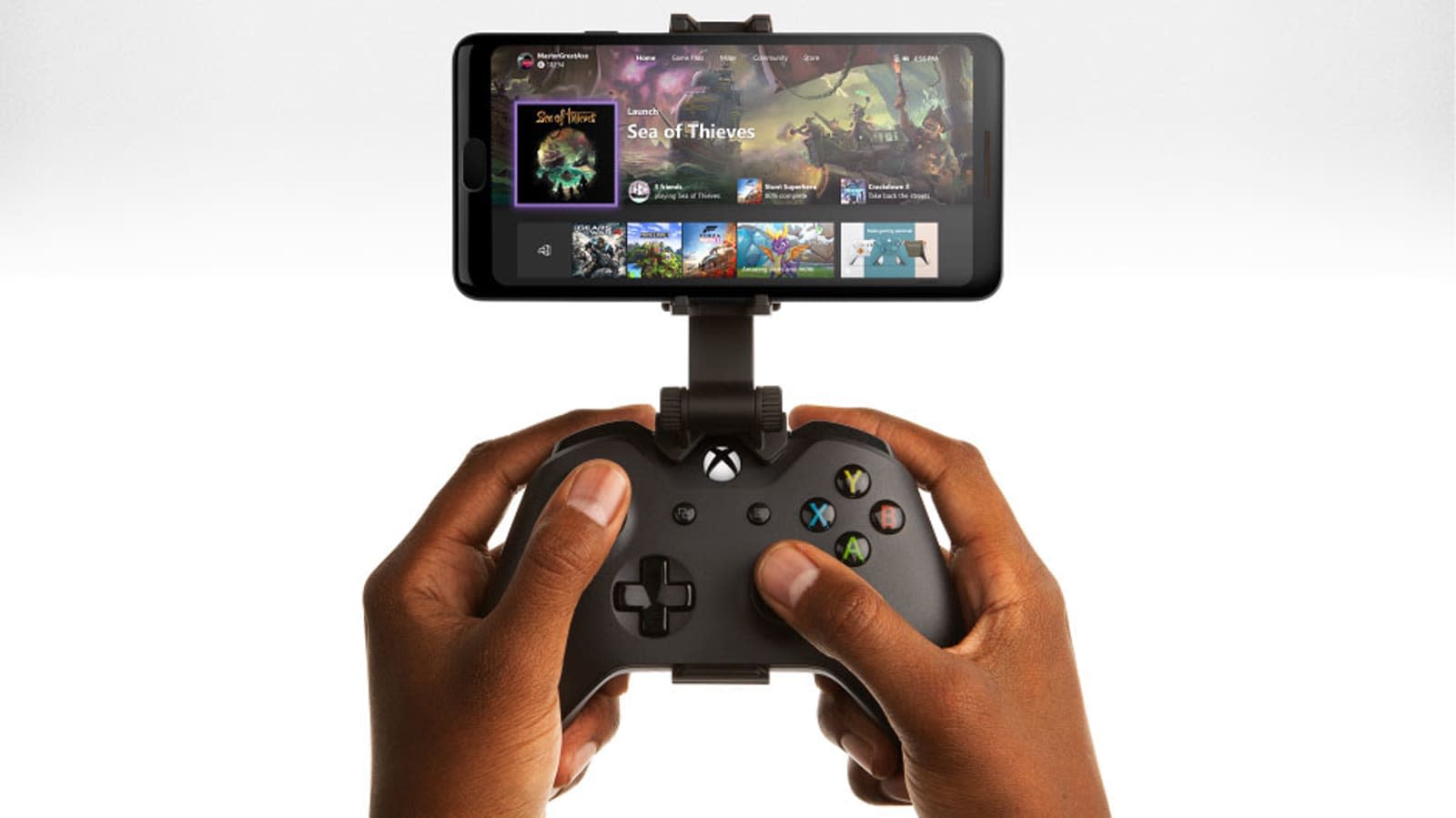 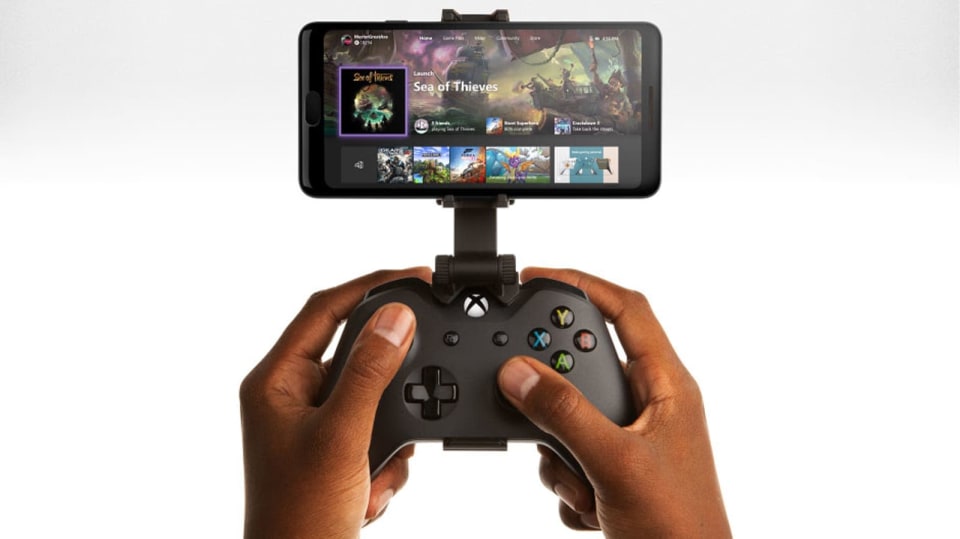 Microsoft has been experimenting with streaming Xbox games to Android phones and tablets for a while as it looks for an answer to the PS4's Remote Play. Now, after opening a limited beta late last year, all Xbox Insiders in countries that support Xbox One can have a go.

The list of requirements is fairly hefty: As well as being inside an Update Preview ring, you'll need an Android device running Marshmallow, or higher. You'll also need to own a Bluetooth Xbox One controller, and a speedy home network to ensure your setup can cope with streaming.

Microsoft's Jonathan Hildebrandt says that the company views "the public preview as an important step in our journey to deliver game streaming to Xbox players around the world." He added that the company has been pleased by the feedback given by early-access testers in the US and UK since tests began.

Hildebrandt also said that users can expect performance updates, and more, in the near future with the next update. Hopefully, it won't be long before everyone can grab some game time while they're away from the living room.

In this article: av, Game Streaming, gaming, microsoft, Remote Play, thebuyersguide, Xbox, Xbox Insider, Xbox One
All products recommended by Engadget are selected by our editorial team, independent of our parent company. Some of our stories include affiliate links. If you buy something through one of these links, we may earn an affiliate commission.