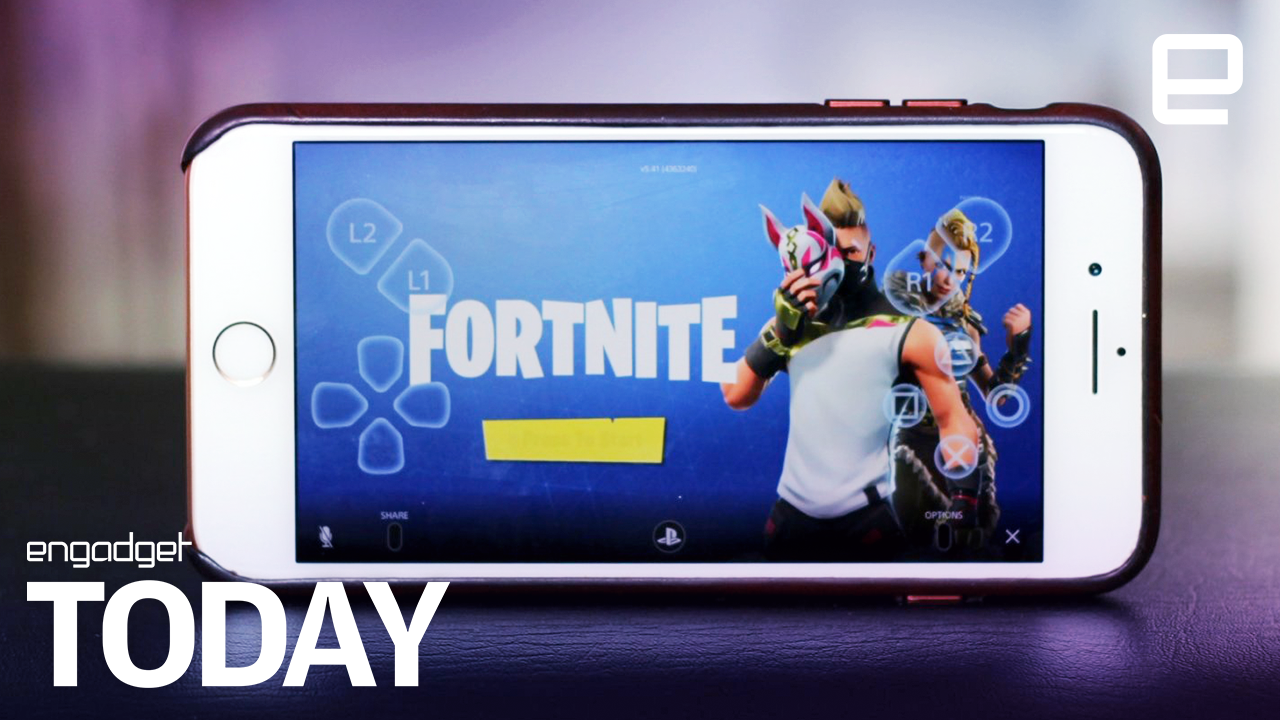 The latest update to the PlayStation 4 operating system has a feature that some users have craved for years. From today, the console will now properly sync with iOS devices, giving iPhone and iPad users the ability to game with the PS4 Remote Play app. Given that Sony first launched remote play (for its Xperia Z3) in October 2014, it's certainly been a long time coming.

Much like its forbears, setup is as simple as updating your PS4, downloading the app and pairing the two. The on-screen controls are overlaid onto the image, and like many mobile games, will probably play better with a third-party controller. Sadly, you can't connect a DualShock 4 to an iPhone unless you've jailbroken it, so third-party options are probably the way to go.

Of course, if you've really wanted to play PS4 games on your iPhone, you've been able to, just not without Sony's express blessing. Third party apps, like R-Play, have enabled this since 2017, although unlike Sony's offering, you had to pay $12 for the privilege. If that seems too steep, you can now grab the PS4 Remote Play app for iOS in the App Store (other territories are below).

In this article: AOLoriginals, apple, Daily Show, DailyShow, Engadget, Engadget Today, engadget video, EngadgetToday, EngadgetVideo, Entertainment, gaming, iOS, mobile, playstation, playstation 4, PS4, Remote Play, sony
All products recommended by Engadget are selected by our editorial team, independent of our parent company. Some of our stories include affiliate links. If you buy something through one of these links, we may earn an affiliate commission.