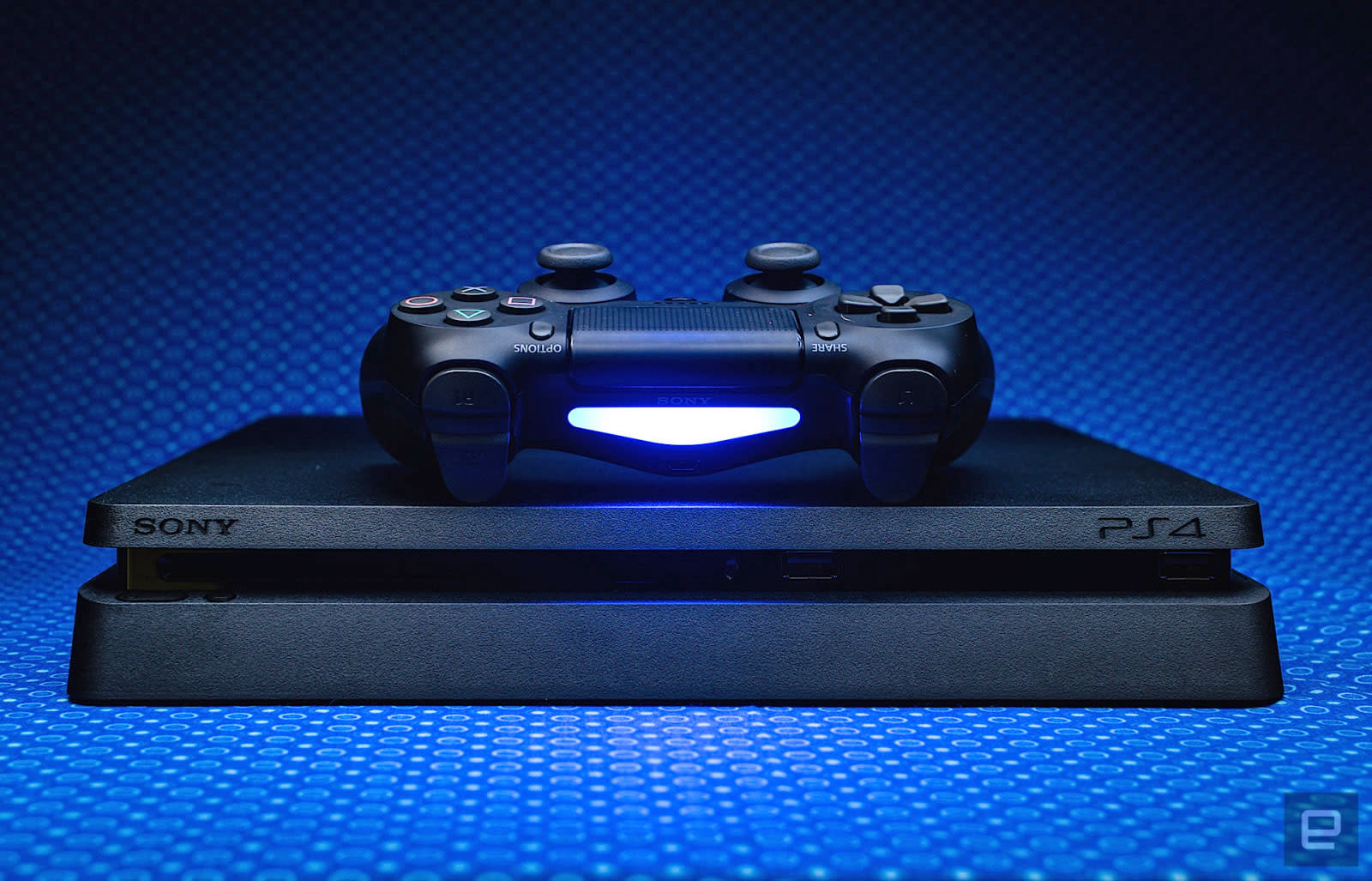 The best games for PlayStation 4

Instead, we got together to imagine someone had never picked up a PlayStation 4 controller before. Why? I don't know, maybe they went for an Xbox One and are looking to catch up on exclusive games they've missed. Or they've been trapped down a well for five years and have just returned home to discover a FedEx box dated November 15th, 2013 on their doorstep. Or perhaps they just clicked on this article to scroll down to the comments and tell us how terrible our opinions are. Either way, these are the ten games we'd recommend to someone looking to see what PlayStation 4 is all about. Bloodborne was an early winner this generation -- a PS4-exclusive reimagining of the Dark Souls formula. Developer FromSoftware swapped out the Souls games' gothic fantasy world for a... still-kinda-gothic fantasy world but introduced a kinder difficulty curve and a faster-paced combat system. You play as a hunter, slowly progressing through a labyrinthine city, mastering your weapon and upgrading your stats. If you haven't played Bloodborne yet, some of FromSoftware's most memorable boss battles ever await you. Many were ready to write off the Resident Evil series after the disaster that was Resident Evil 6. What started as the horror game on the original PlayStation had become a bloated mess of an action game. Instead of throwing the whole franchise in the trash and forgetting about it, Capcom took a hard look at what wasn't working, which -- surprise! -- was basically everything, and thoroughly rebooted the formula. Borrowing from Kojima's PT and, in some ways, Creative Assembly's Alien: Isolation, Resident Evil 7 Biohazard is horror through powerlessness. For the majority of the game, you're basically unable to do anything but run from or delay your foes. And that's what makes it so good.