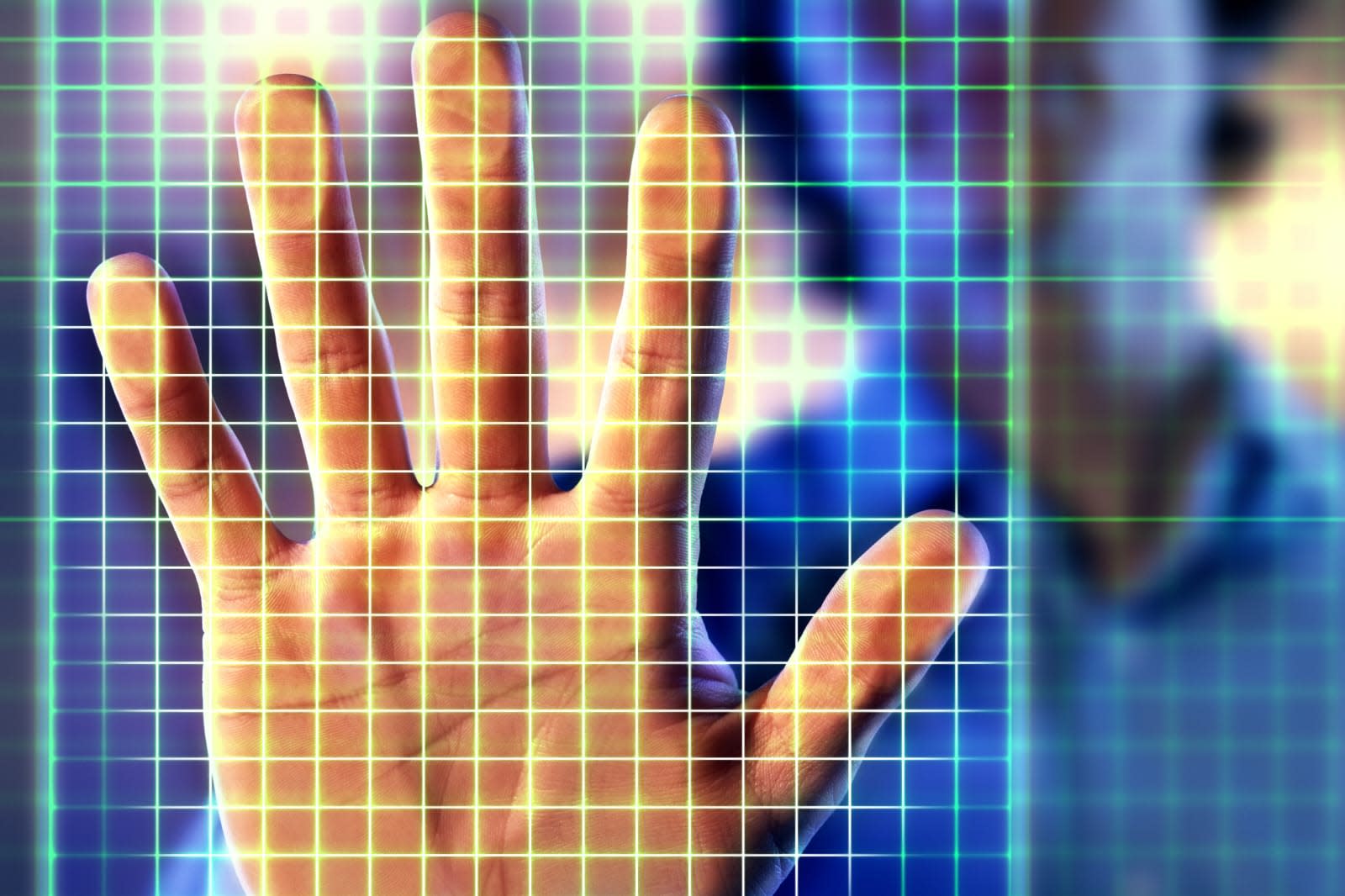 Amazon's rumored hand recognition payment tech might be useful beyond paying for produce at Whole Foods. Wall Street Journal sources say the company is developing hand-based checkout terminals that it would sell to "coffee shops, fast-food restaurants" and other stores that tend to have repeat customers, not just Whole Foods. It's also clearer as to how the technology might work. The system would reportedly start by linking your payment card to your hand, asking you to insert your old-school plastic and scan your hand before you could pay using your hand alone.

Amazon's cloud would store the data and might even tie it to Amazon.com spending to help target ads, although we can imagine some hesitation given that people are already concerned about creepy targeting. The company may also have challenges in safeguarding payment cars. It could blacklist people caught using stolen cards, according to tipsters, but that would only help after a thief had already bought at least one item using your hard-earned money.

The system is still young, but may be making progress. Amazon is said to be working with Visa for test transactions, and is supposedly in talks with Mastercard. It might be less a question of whether or not the technology is viable as whether shoppers and stores are receptive. While handprints aren't as revealing as faces, customers might still be reluctant to link biometric data to Amazon. Shops, meanwhile, might not want to remind customers that Amazon exists and that they could order some things online.

In this article: amazon, biometric, biometrics, business, gadgetry, gadgets, gear, hand recognition, payment, payments, retail, shopping, visa
All products recommended by Engadget are selected by our editorial team, independent of our parent company. Some of our stories include affiliate links. If you buy something through one of these links, we may earn an affiliate commission.