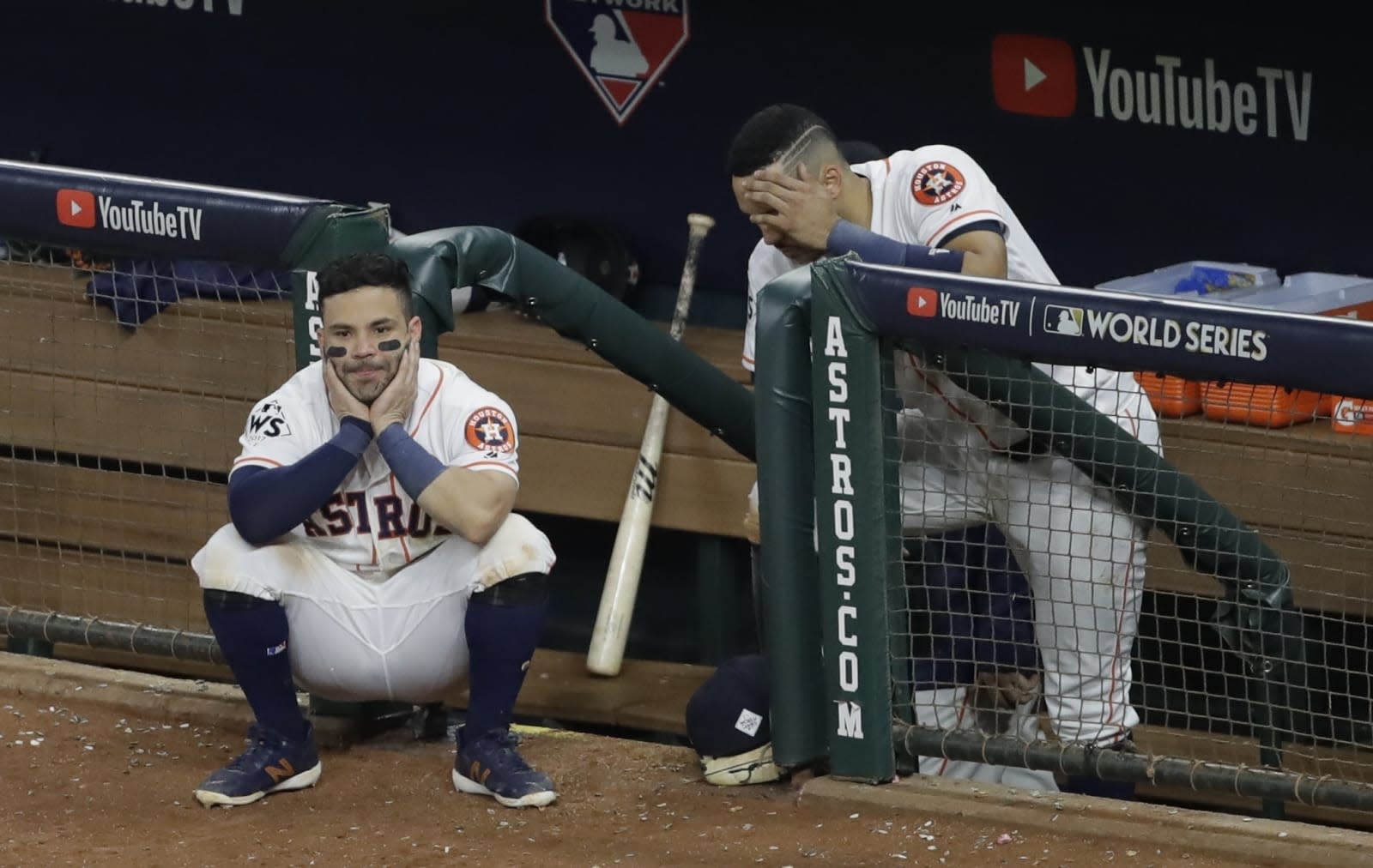 One of the biggest sports stories of the year has already broke, and it's barely mid-January. If you haven't heard, Major League Baseball determined the Houston Astros used various methods, including video feeds, to steal signs from the opposition during the team's 2017 championship season -- including the World Series. MLB found that it continued to do so during the 2018 season, too. So far, three managers have lost their jobs due to their involvement. ESPN explains how internet detectives examined footage for clues over the last several months, and how that work helped blow the case wide open.

In this article: astros, baseball, cheating, entertainment, gaming, gear, internet, kinect, linkedin, microsoft, mlb, piracy, recommended reading, RecommendedReading, recreading, sign stealing, slideshare
All products recommended by Engadget are selected by our editorial team, independent of our parent company. Some of our stories include affiliate links. If you buy something through one of these links, we may earn an affiliate commission.