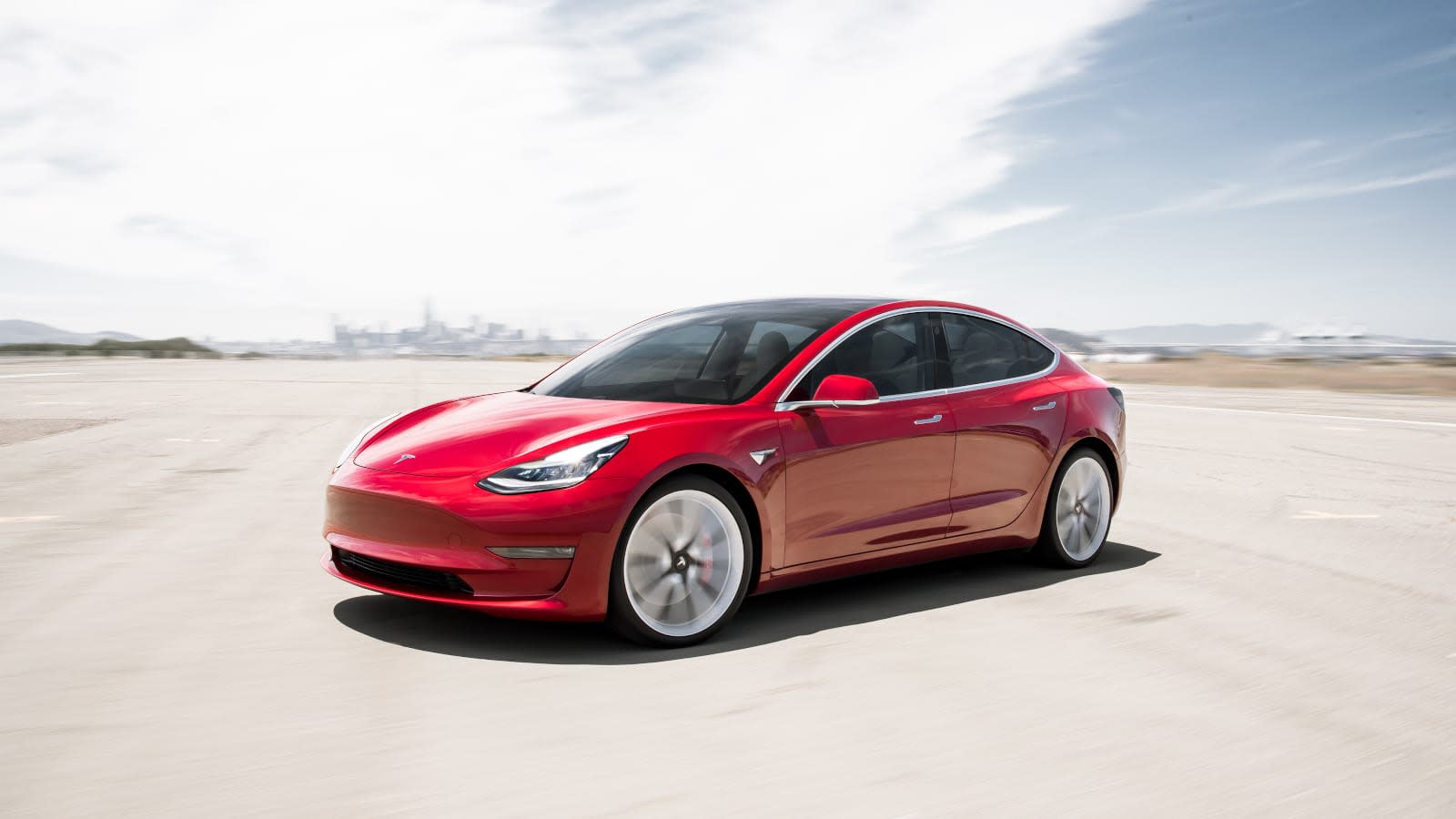 Michigan residents can now have Tesla vehicles delivered in their home state, according to AP, Bloomberg and other sources. The automaker and the state have reportedly reached a settlement that would end the former's lawsuit challenging Michigan's ban on direct-to-consumer auto sales. Tesla filed the lawsuit back in 2016 after years of trying to change the state legislation, which only allows automakers to sell vehicles through franchised dealerships.

While neither party has yet to confirm anything, Tesla chief Elon Musk responded with an enthusiastic "Yay!" to The Detroit News' report about the development.

Based on information from the publications, Tesla will now be allowed to deliver vehicles in Michigan through a subsidiary -- buyers will no longer have to pick up their orders in another state. There's just a small catch: the vehicles will be titled outside the state, though customers can transfer the title to Michigan.

Customers will no longer have to go to elsewhere to have their vehicles serviced, though, now that the company can open service centers in their state. In addition, Tesla's sales reps can now assist with sales at its gallery locations. At the moment, employees at the gallery it operates in a Detroit shopping mall can't talk about vehicle prices and lease terms. Both parties are expected to announce the deal sometime today, so we'll find out for sure if those terms are true soon enough.

Update: The State of Michigan confirmed the agreement with a stipulation to dismiss the lawsuit (PDF). According to Michigan AG Dana Nessel: "Today the state of Michigan defendants Secretary of State Jocelyn Benson and Attorney General Dana Nessel filed a stipulation to dismiss with Tesla that recognizes that any Michigan resident may lawfully buy a Tesla and have it serviced in Michigan. The stipulation acknowledges that Tesla may: operate under existing Michigan law; sell cars to Michigan customers as long as the sales contract indicates the sale took place in a state other than Michigan; and, indirectly own service and repair facilities in Michigan through a subsidiary, Tesla Michigan."

In this article: gear, michigan, tesla, transportation
All products recommended by Engadget are selected by our editorial team, independent of our parent company. Some of our stories include affiliate links. If you buy something through one of these links, we may earn an affiliate commission.