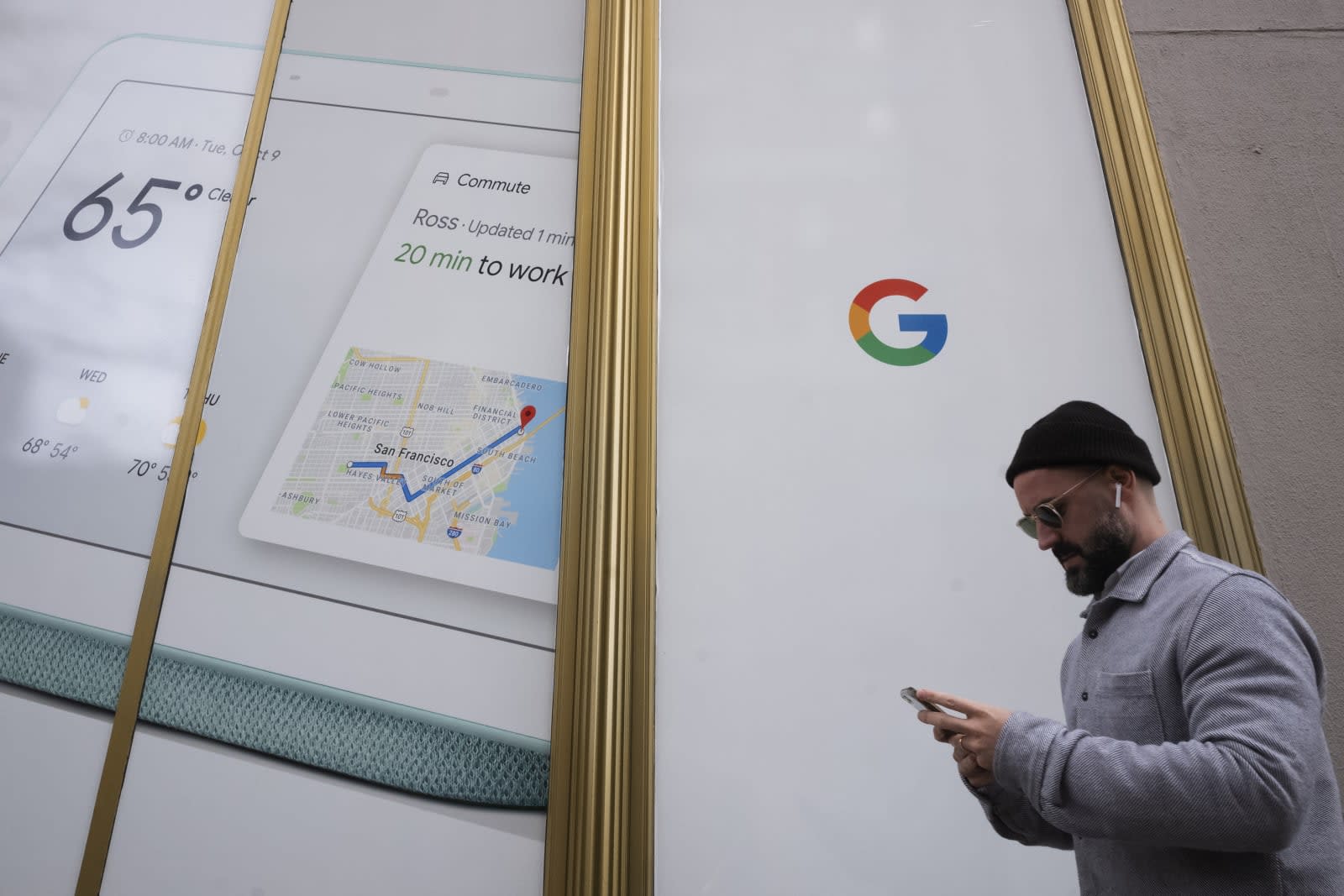 The Justice Department and state attorneys general might combine forces in their bid to investigate Google. Wall Street Journal tipsters claim the two sides plan to meet next week to share investigative info in a move that could lead to the two collaborating on their Google probes. It's just the start of a "periodic dialogue," the WSJ said, but it could blossom into more. The feds and states haven't shared info on Google before, the sources said, making a meeting significant by itself.

The parties involved have either declined to comment or haven't responded.

There's no guarantee the DOJ or state AGs will find enough common ground to work together. As the lawsuit to block T-Mobile's merger with Sprint has illustrated, many states have been more aggressive about pursuing antitrust cases than the current federal administration. There's a chance the two might disagree on the extent to which they'll pursue Google, or whether they'll pursue Google at all.

If there is a unified front, though, Google won't be happy. The existing probes already raise the possibility of new restrictions on Google's search engine, and potentially Android. A coordinated effort would make it that much harder for the company to fight regulation and preserve its dominance, even if there isn't a change of leadership in the months ahead.

In this article: antitrust, department of justice, gear, google, internet, investigation, justice department, mobile, politics, regulation
All products recommended by Engadget are selected by our editorial team, independent of our parent company. Some of our stories include affiliate links. If you buy something through one of these links, we may earn an affiliate commission.