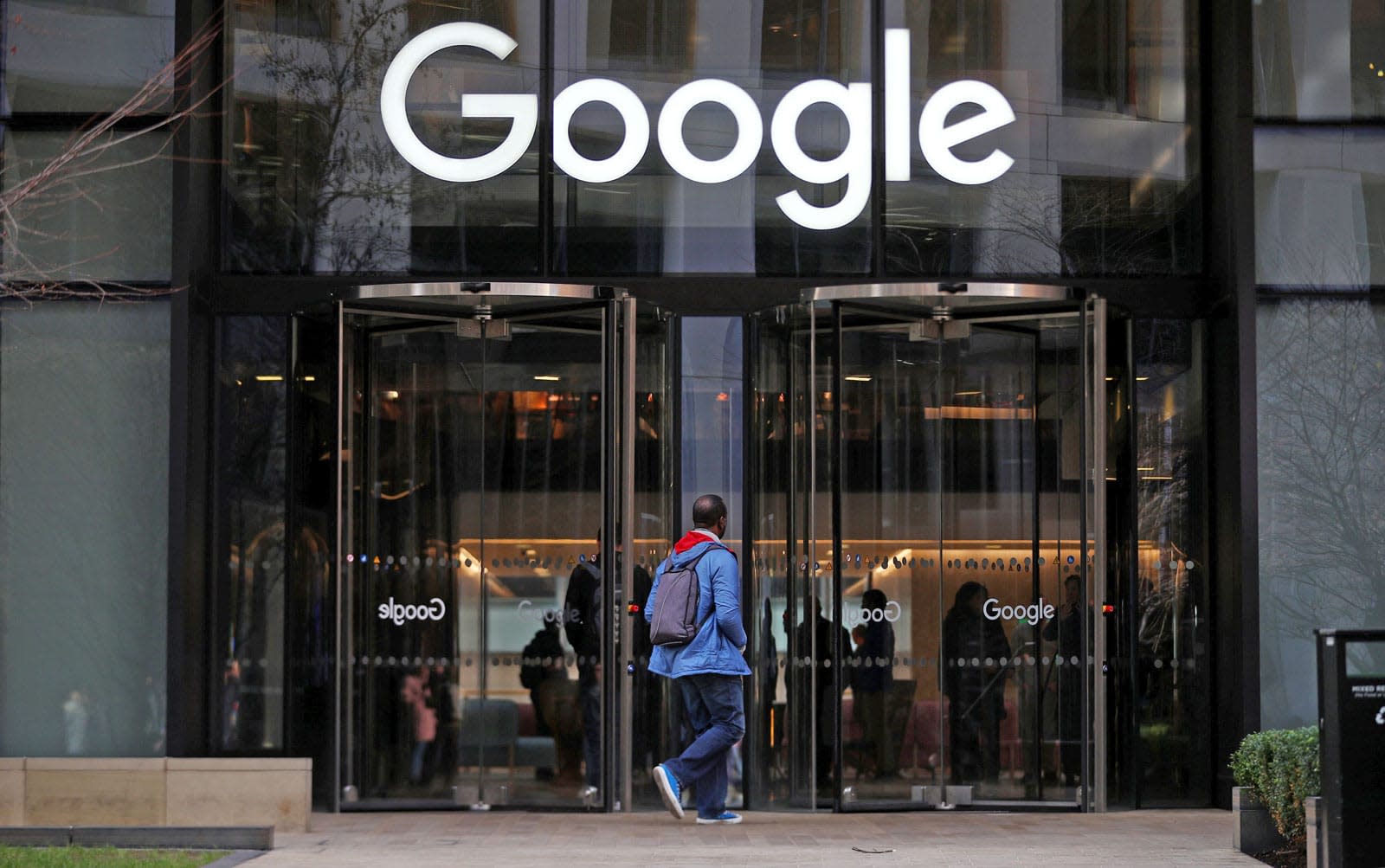 A coalition of 50 state attorneys general have launched a new antitrust investigation into Google, reports The Washington Post. According to Texas Attorney General Ken Paxton, the leader of the initiative, the investigation will initially focus on the company's advertising business but is likely to expand to encompass other aspects of how the company conducts itself. "The facts will lead where the fact lead," said Paxton on the steps of the Supreme Court.

The number of states involved in the investigation is a surprise. Ahead of Monday's announcement, The Washinton Post, in a separate report, said approximately 25 attorneys general would be involved in the probe. The investigation comes at a time when both Democratic and Republican lawmakers have expressed concerns that a handful of companies control too much power. Google, in particular, is likely to face intense scrutiny. On Friday, Google confirmed that the Justice Department asked the company for information as part of its ongoing tech competition review.

In response to our request for comment on the investigation, Google pointed us towards a statement the company published last Friday. The post was published in response to news about a Department of Justice investigation and a few days after news first broke about a group of attorneys general looking to start an investigation of their own.

"We have answered many questions on these issues over many years, in the United States as well as overseas, across many aspects of our business, so this is not new for us," Google said in its post. "The DOJ has asked us to provide information about these past investigations, and we expect state attorneys general will ask similar questions. We have always worked constructively with regulators and we will continue to do so."

In this article: antitrust, business, gear, google, politics, youtube
All products recommended by Engadget are selected by our editorial team, independent of our parent company. Some of our stories include affiliate links. If you buy something through one of these links, we may earn an affiliate commission.