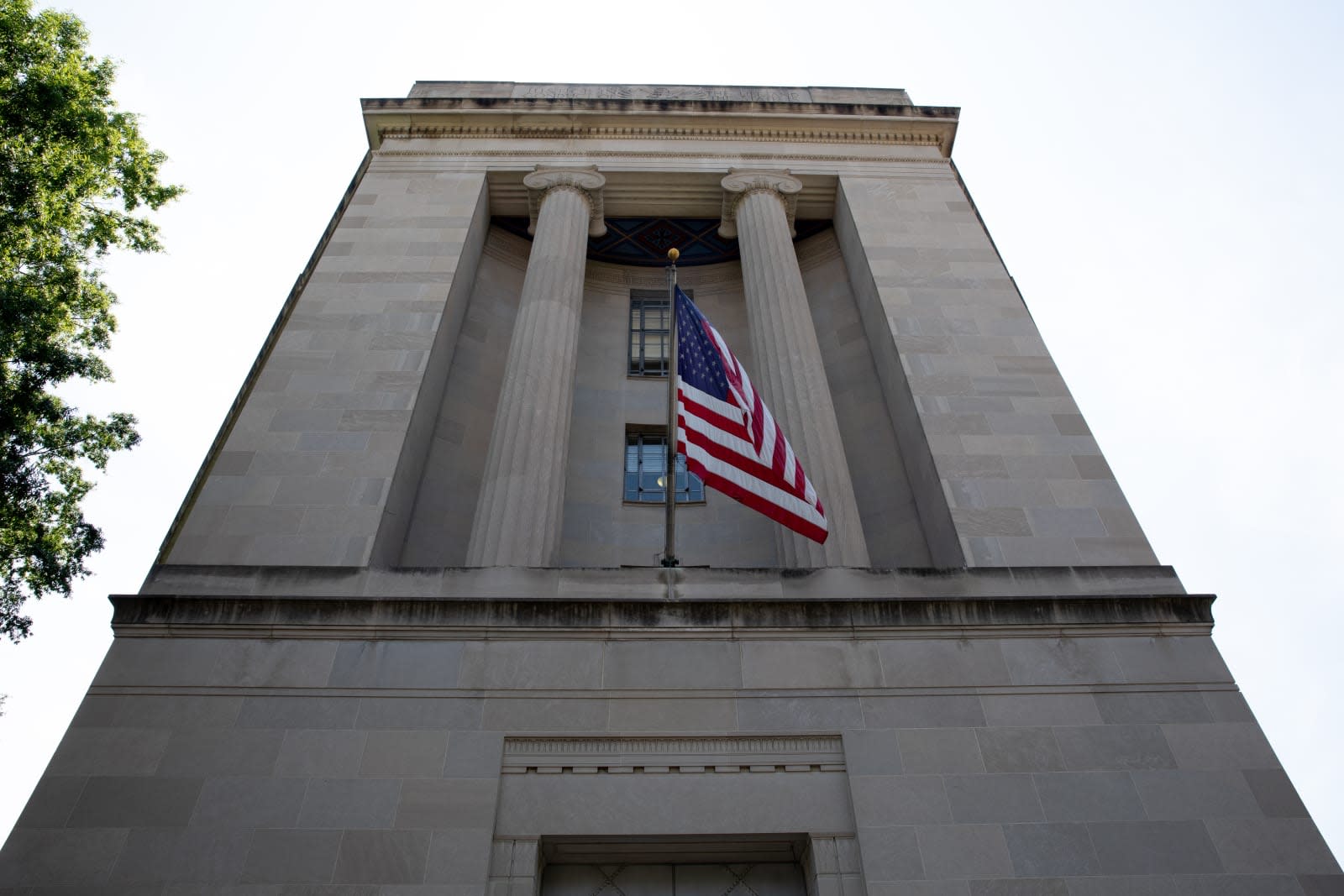 The US is intensifying its already stepped-up scrutiny of the tech industry. The Department of Justice is launching a comprehensive antitrust review of "market-leading online platforms" to see if they're abusing their leading positions. There's no definite goal beyond determining whether or not there are any anti-competitive practices. The review will focus on internet platforms involving search, shopping and social networking, however.

Officials vowed to "seek redress" if they found any lawbreaking. Wall Street Journal sources claimed that the DOJ wouldn't ignore violations of other laws if discovered during the review.

The Department didn't name specific targets, but it's not hard to guess which tech giants are likely to come under the crosshairs. Amazon, Apple, Facebook, Google and Microsoft all exert tremendous influences on the internet, even if they don't always have a monopoly in a given area.

And those companies are likely to be nervous. They've already been asked to testify in front of Congress on competitive issues, and reports have circulated of regulators divvying oversight of Amazon and Google ahead of seemingly likely action. That's not including an imminent Facebook settlement with the FTC. There's a real chance they'll be asked to change their practices or even split into multiple companies.

You know these firms will put up stiff opposition, too. Apple has already denied that its App Store is a monopoly, and companies like Google have typically argued that you're not locked into using their web services the way you might be with software. They're determined to maintain the status quo, and they know the consequences of losing could be severe.

In this article: amazon, antitrust, apple, competition, department of justice, doj, facebook, gear, google, internet, justice department, law, microsoft, politics, regulation, william barr
All products recommended by Engadget are selected by our editorial team, independent of our parent company. Some of our stories include affiliate links. If you buy something through one of these links, we may earn an affiliate commission.