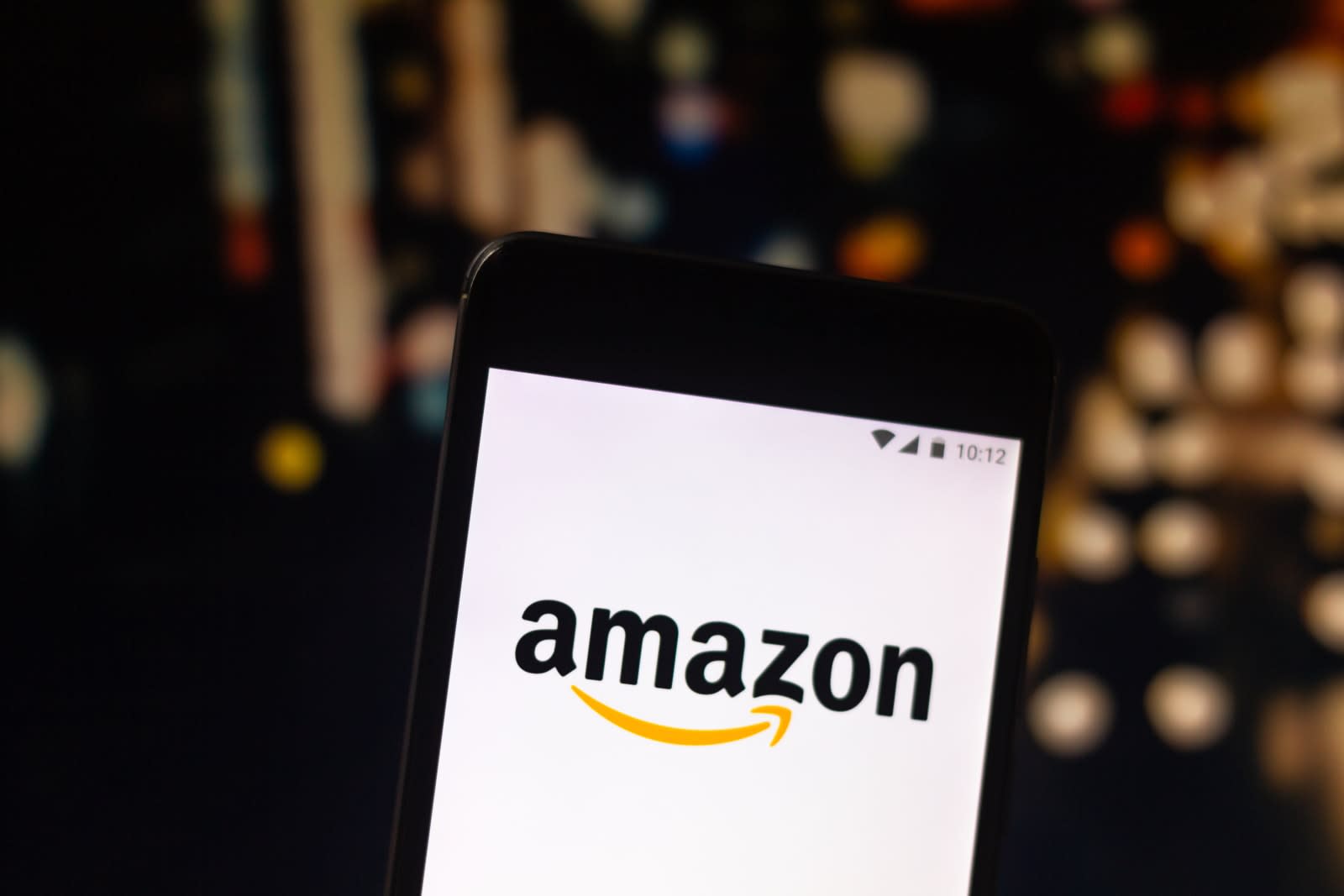 If there weren't already signs that American regulators expect to crack down on tech giants, there are now. Washington Post sources said that the Department of Justice and the Federal Trade Commission have carved out their competitive oversight of Amazon and Google, with the DOJ gaining "more jurisdiction" over Google and the FTC watching over Jeff Bezos' outfit. It wasn't certain just what the agencies intended, although recent rumors had the DOJ prepping an antitrust probe for Google. These kinds of jurisdictional moves are frequently precedents to regulatory action.

Both the DOJ and FTC have declined to comment on the rumor.

It wouldn't be shocking to see action. The FTC created a task force precisely to investigate antitrust issues in the tech industry, and companies like Google have faced antitrust crackdowns in Europe. Whether or not anything happens in the near future, this could also serve as a warning to Amazon and Google -- officials are wary of their behavior, and it might not take much to prompt formal investigations.

As it is, there are longer-term concerns. Democratic presidential hopefuls have more than once suggested that tech companies might need breaking up, some making that point more forcefully than others. The division of responsibilities between the DOJ and FTC could prove important if there's a change in US leadership that leads to stricter controls on tech firms.

In this article: amazon, antitrust, department of justice, doj, ftc, gear, google, government, internet, politics, regulation
All products recommended by Engadget are selected by our editorial team, independent of our parent company. Some of our stories include affiliate links. If you buy something through one of these links, we may earn an affiliate commission.