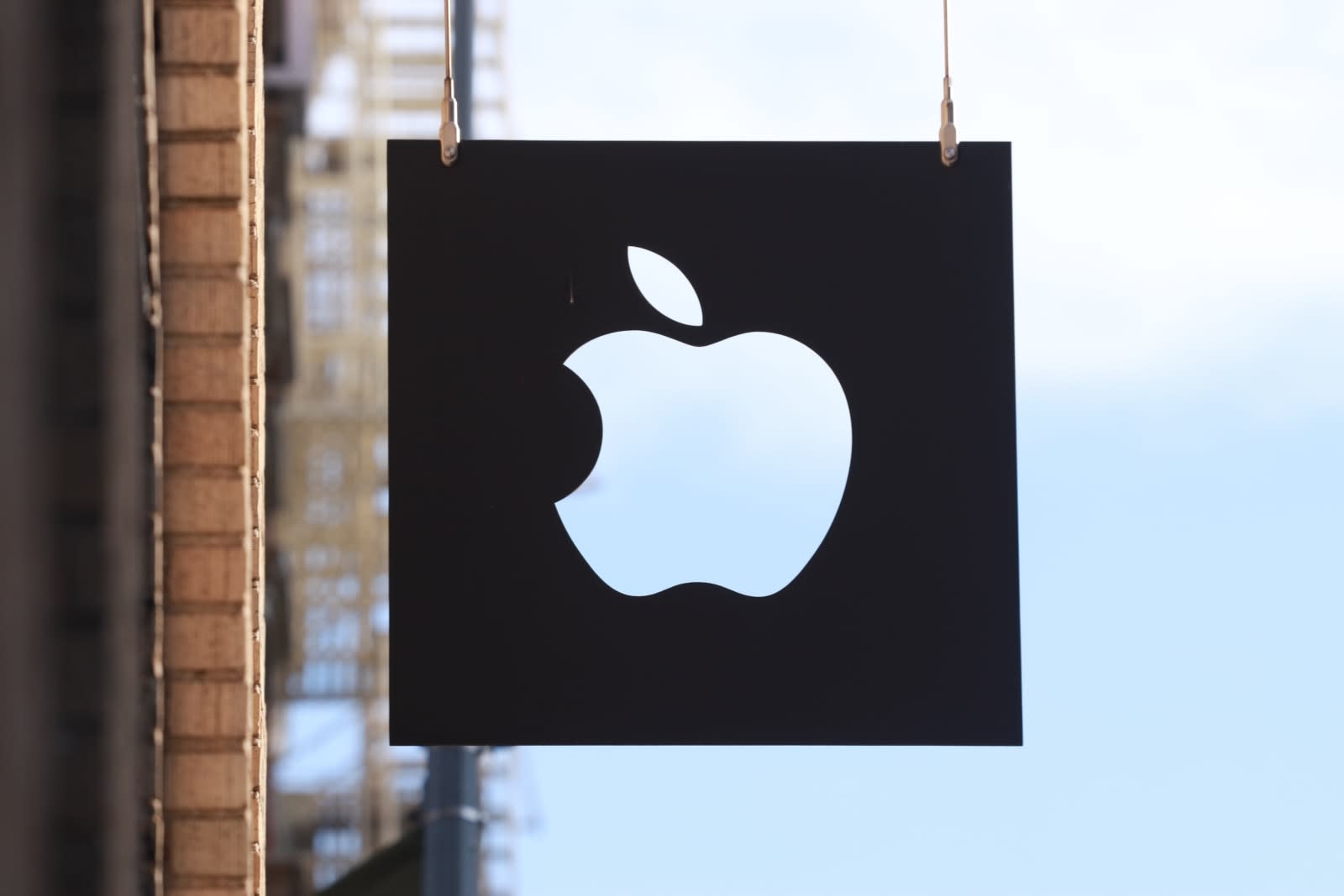 This morning, the Supreme Court decided to allow iPhone owners to proceed with a lawsuit against Apple. The plaintiffs claim that Apple has a monopoly through the App Store. Apple tried to argue that developers are the ones who pay Apple's commission, so they would need to file a lawsuit on the issue. But the Supreme Court has ruled that the case may continue as is. In a statement, released to CNBC this afternoon, Apple says it is confident it will prevail when the facts are presented.

In the statement, shared by 9to5Mac, Apple added, "the App Store is not a monopoly by any metric." According to the company, the App Store is the "safest, most secure and trusted platform for customers." Apple also reiterated that developers set the price they want to charge, and noted that the majority of apps are free, in which case Apple gets nothing from them.

The court's decision today is far from a final ruling, so we will have to wait to see how this plays out. Engadget has reached out to Apple for comment.

Apple's full statement is below:

"Today's decision means plaintiffs can proceed with their case in District court. We're confident we will prevail when the facts are presented and that the App Store is not a monopoly by any metric.

We're proud to have created the safest, most secure and trusted platform for customers and a great business opportunity for all developers around the world. Developers set the price they want to charge for their app and Apple has no role in that. The vast majority of apps on the App Store are free and Apple gets nothing from them. The only instance where Apple shares in revenue is if the developer chooses to sell digital services through the App Store.

Developers have a number of platforms to choose from to deliver their software – from other apps stores, to Smart TVs to gaming consoles – and we work hard every day to make sure our store is the best, safest, and most competitive in the world."

In this article: antitrust, app store, apple, apps, business, gear, iphone, lawsuit, mobile, monopoly, statement, supreme court, SupremeCourt
All products recommended by Engadget are selected by our editorial team, independent of our parent company. Some of our stories include affiliate links. If you buy something through one of these links, we may earn an affiliate commission.