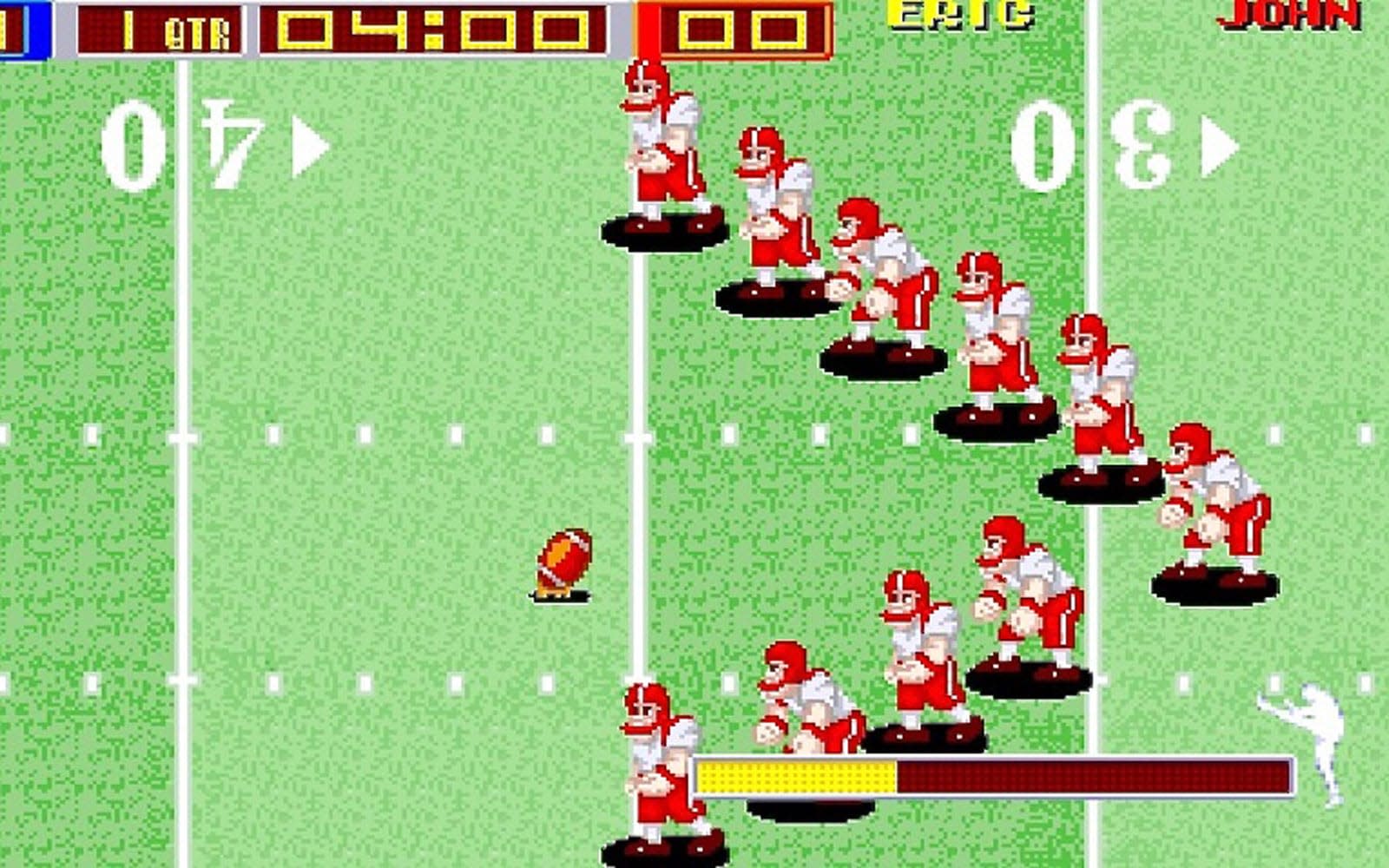 Ahead of Super Bowl LIV on Sunday, you'll be able to replay the original 1987 release of Tecmo Bowl when it comes out on PlayStation 4 and Nintendo Switch tomorrow. Not to be confused with the NES version most people associate with the game, the $8 Arcade Archives rerelease that's making its way to the PlayStation Store and eShop this week features a mere two teams -- the Wildcats and Bulldogs -- and no licensed players. So, no, you can't use Bo Jackson to demolish your friends and family members.

Some of the other notable differences between the two versions are that the arcade one features better graphics and that it allows you to switch between 10 different players instead of nine. The NES version, however, was the first console sports game to feature licensed players. In 1991, its sequel, Tecmo Super Bowl, became the first sports game licensed by both the National Football League and National Football League Players Association, allowing it to feature both real NFL teams and players. If you own a Switch, you can play the NES version of Tecmo Bowl through Nintendo's Switch Online service.

In this article: av, eshop, football, gaming, nintendo, nintendo switch, PlayStation 4, PlayStation Store, PS4, sony, superbowl, tecmo bowl
All products recommended by Engadget are selected by our editorial team, independent of our parent company. Some of our stories include affiliate links. If you buy something through one of these links, we may earn an affiliate commission.