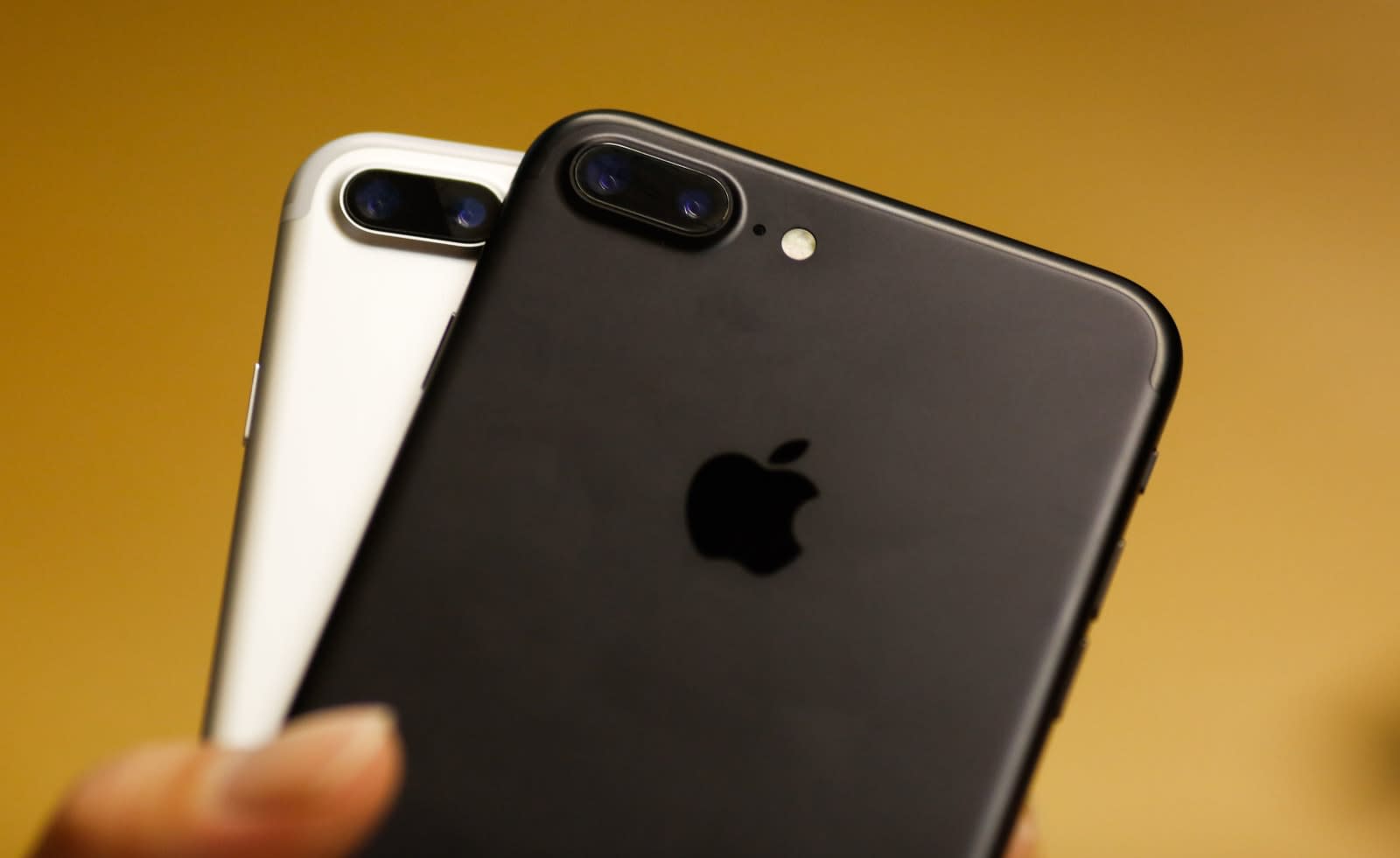 The California Institute of Technology (CalTech) has won a $1.1 billion jury verdict against Apple and Broadcom, according to Reuters and other sources. In a case that first hit federal courts in 2016, CalTech accused Apple of using Broadcom WiFi chips that violate four of its patents in all iPhones, starting around 2012. The jury reportedly ordered Apple alone to pay $838 million, or about $1.40 per device -- which works out to about 598 million gadgets that used the infringing chips.

Apple told Reuters that it plans to appeal, having previously said that it was merely a "downstream party" because it didn't develop the chips, but merely purchased them from Broadcom. The technology is vital to the 802.11n and 802.11ac WiFi standards, though its inventor said that the patents (related to data transmission tech), weren't originally designed for WiFi.

Broadcom remains a major Apple supplier, having recently signed a $15 billion agreement to furnish chips for upcoming iPhones and other products. It remains to be seen if CalTech will go after other device manufacturers, but told Reuters that it is "committed to protecting its intellectual property in furtherance of its mission to expand human knowledge."

In this article: apple, Broadcom, business, chips, gear, judgement, lawsuit, mobile, patents, WiFi, wireless
All products recommended by Engadget are selected by our editorial team, independent of our parent company. Some of our stories include affiliate links. If you buy something through one of these links, we may earn an affiliate commission.