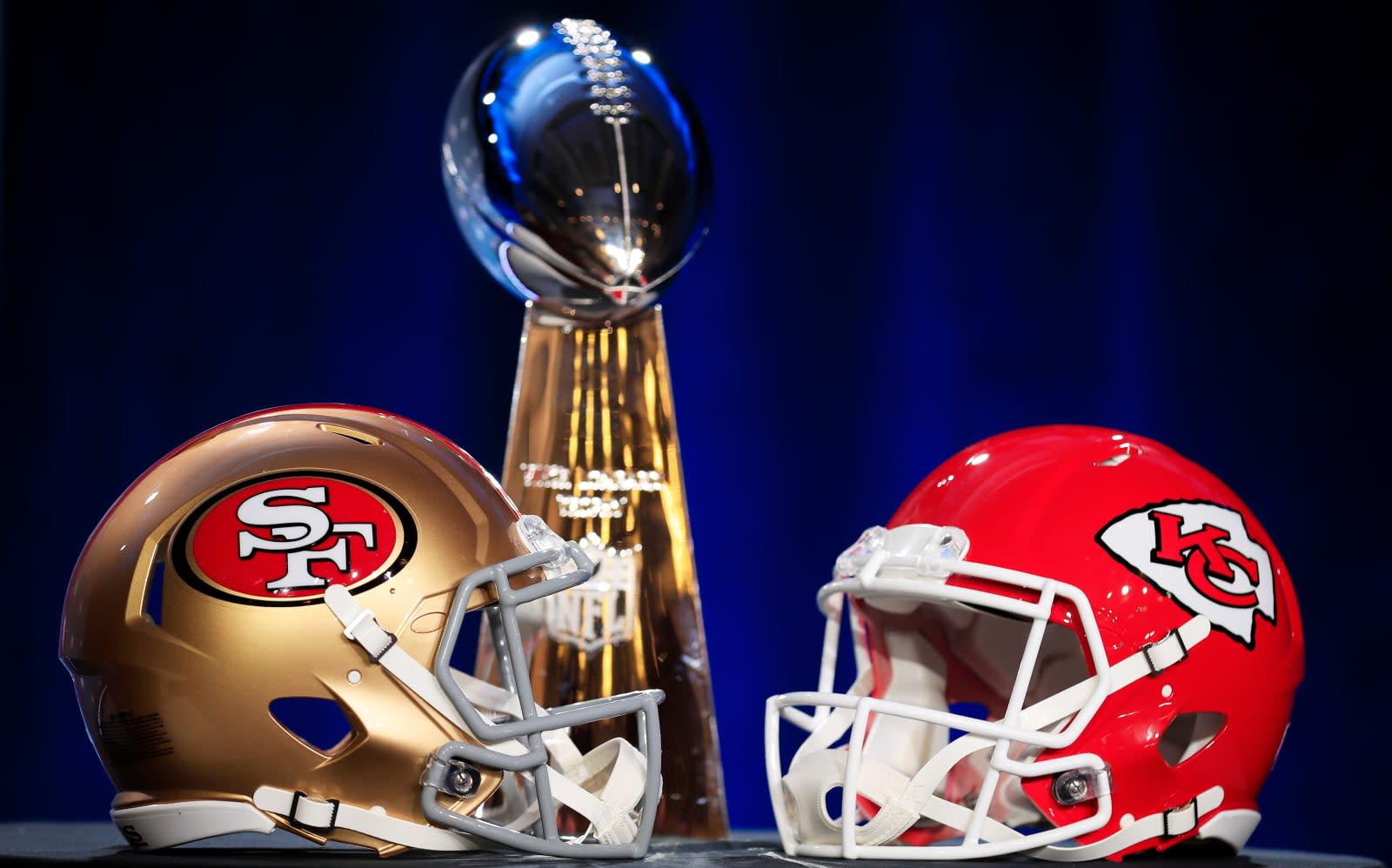 Last night, Fox apps were pulled from Roku, which left users who were planning to watch Super Bowl LIV via those apps scrambling. While Fox and Roku work out their differences, the NFL says there is nothing to worry about. The league will stream the game via its free Roku app, NFL spokesman Alex Riethmiller told Fast Company.

There is one caveat: the NFL app won't stream the game in 4K HDR. If you refuse to watch the big game in anything but 4K, you can check out our guide to watching the Super Bowl via cable and satellite TV, streaming or online livestreams.

The Fox and Roku dispute began yesterday when Fox sent an email to its customers telling them that the standalone Fox apps wouldn't be available as of January 31st, due to an agreement between the companies expiring. A Fox spokesperson called the notification a "poorly timed negotiating ploy" and "a naked effort to use its customers as pawns." Regardless of how this ends for Fox and Roku, you don't need to worry about missing out on the gameday action.

Update (11 PM ET): And....with about one hour to go before January ended, Fox and Roku announced they have reached an agreement so you can go ahead and stream via whichever app you want. The Fox apps will be available on Roku.

In this article: app, av, entertainment, fox, free, gear, nfl, roku, stream, streaming, super bowl, Super Bowl LIV
All products recommended by Engadget are selected by our editorial team, independent of our parent company. Some of our stories include affiliate links. If you buy something through one of these links, we may earn an affiliate commission.