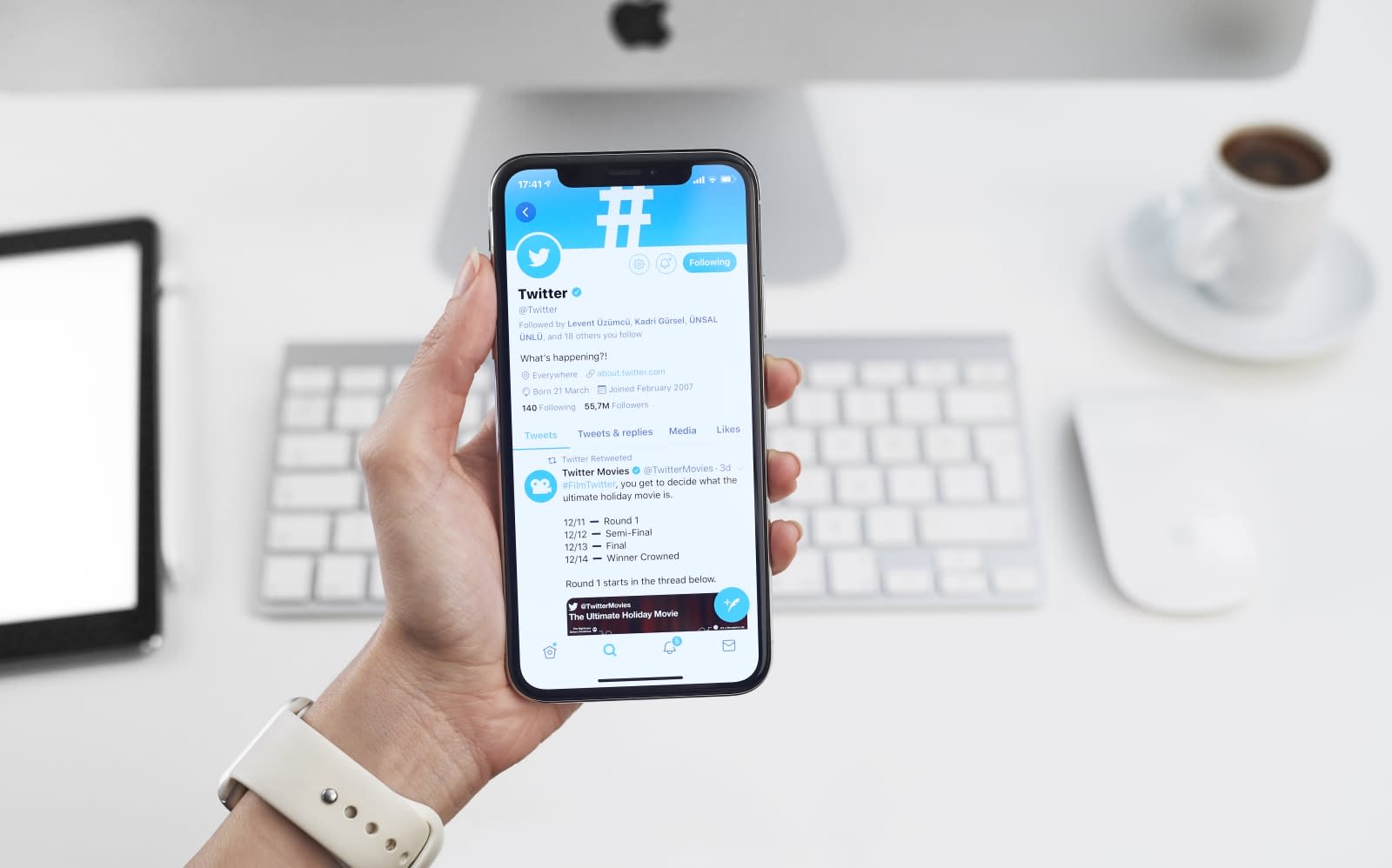 Twitter threads can sometimes be a bit confusing to follow, especially if your account is public and anybody can reply. Now, the social network has started rolling out a feature that could help make them easier to parse and could ensure that you won't miss your actual friends' responses. Twitter Support has posted on the website that the platform's iOS app will now show responses to your tweets from people you follow as threaded replies.

We've given conversations a makeover on iOS. When people you follow are in a conversation, you'll see their replies in a new way in your Home timeline.

This new layout makes it easier to see who's replying to who so you can join in on relevant conversations. pic.twitter.com/xNmnAtQFeI

A line will connect your parent tweet with theirs, so you know they're responding to you in particular, and their tweets will also be slightly indented. Twitter started testing the visual tweak in its "Twttr" beta program last year, but now it's apparently ready for the big time.

As Twitter said in its announcements, the "new layout makes it easier to see who's replying to who." While the feature is only making its way to iOS devices right now, it won't be exclusively available to iPhone users. When asked why the feature was only launching for Apple's mobile platform, the company replied that the new layout "will come to Android soon."

In this article: gear, iOS, mobile, nested, replies, threaded, Twitter, twttr
All products recommended by Engadget are selected by our editorial team, independent of our parent company. Some of our stories include affiliate links. If you buy something through one of these links, we may earn an affiliate commission.