And check out what AI can do to upscale a film from 1896.

Good morning! Since there's nothing at all wonky to report with Election 2020 results and incredibly flawed apps that were shoddily included in the primary process, let me point you to your next 4K demo reel. It's from 1896. Yes, that's a bit older than most reference-quality material, but that's just because you haven't seen Denis Shiryaev's neural network-enhanced edition of the 50-second silent film L'Arrivée d'un train en gare de La Ciotat.

Some people, like Engadget video producer Chris Schodt, note that blowing it up to full screen will expose some ugly artifacts caused by the additional processing, but also, some people are haters. 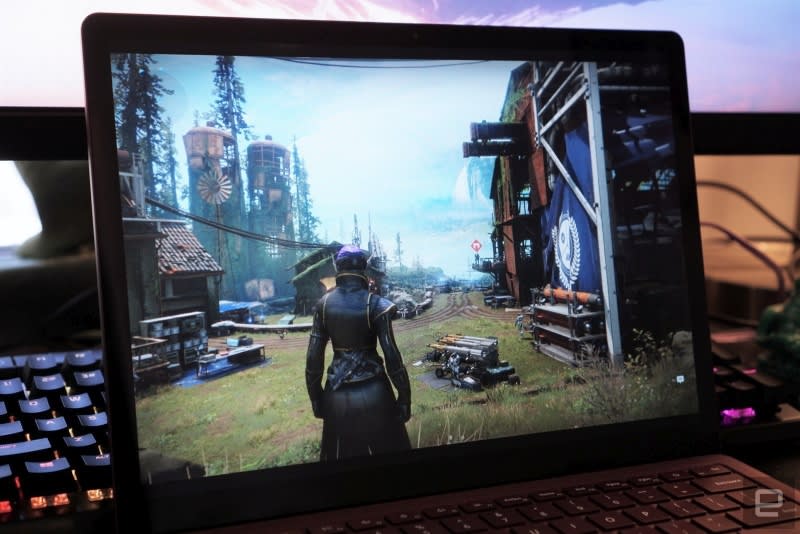 After seven years of tweaking its delivery systems and gathering beta feedback, NVIDIA has finally unveiled the consumer version of its game-streaming ecosystem. GeForce Now streams games of all sizes to PC, Mac, Android and the NVIDIA Shield, and it works with players' existing libraries on Steam, the Epic Games Store and all other digital platforms.

A free option allows folks to connect to NVIDIA's servers and play for one hour at a time. After an hour, these players will need to reconnect and potentially wait for a spot to open up on the servers. In the paid tier, players go to the front of the line when logging on, they'll stay online for up to six hours and get access to RTX hardware.

And release dates for some highly anticipated shows.Disney+ has 28.6 million subscribers so far 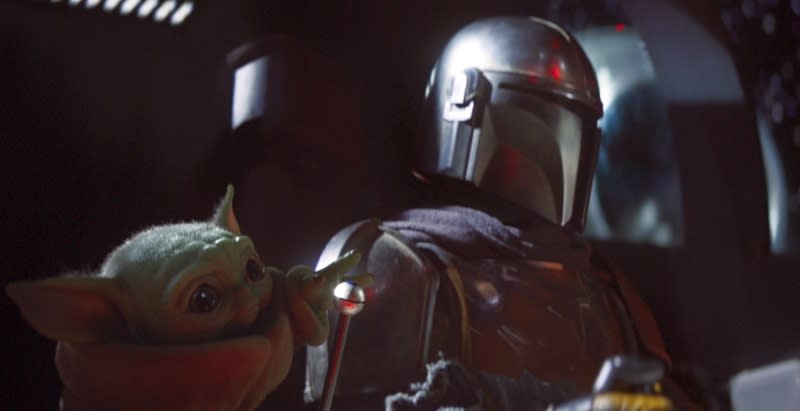 In Disney's first earnings report since the launch of Disney+, the company announced how many people have signed up for its streaming service. As of Monday, the number is 28.6 million, which CEO Bob Iger said he doesn't expect to change significantly until this fall. That's when October's The Mandalorian season two arrives, as well as MCU-spinoff shows Falcon and the Winter Soldier (August) and Wandavision (December).

It's OK, though, they apologized.Google Photos bug sent private videos to strangers

Cadillac is introducing a new Escalade later this year, and inside you'll find three curved OLED screens in the dashboard. There's a 7.2-inch touch panel to the driver's left, a 14.2-inch screen info cluster behind the steering wheel and the 16.9-inch infotainment system. With "perfect" black levels and bright colors, the screens don't need hoods over them to block out the light.

The luxury SUV line also packs five USB ports (three of them are USB-C), wireless charging, an optional 36-speaker audio system that uses mics to let front and rear passengers communicate, Super Cruise driving assist that can now change lanes by itself, NFC and electric motors that help the doors close quietly. Check out all the details and get a closer look here.

The show is scheduled to start February 24th.LG pulls out of Mobile World Congress over coronavirus concerns 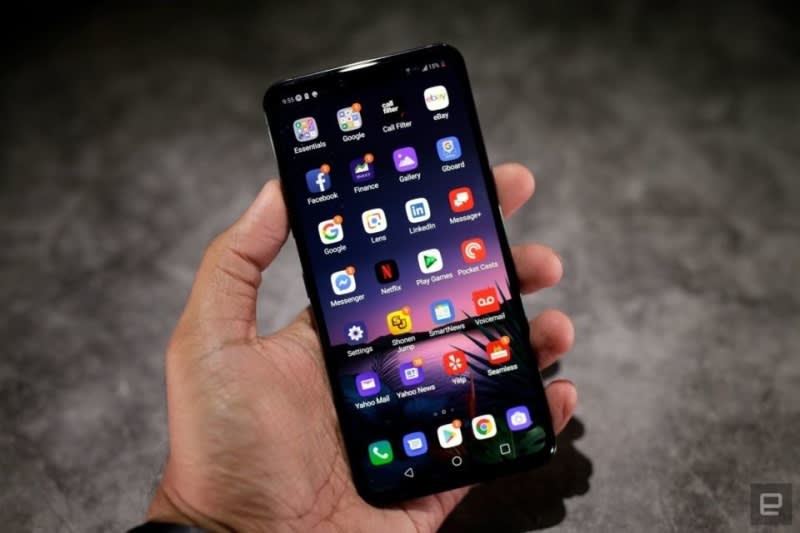 As concerns over a growing coronavirus outbreak continue to mount, LG has decided that the Barcelona-based trade show simply isn't worth the risk. Instead, LG will hold separate events in the "near future" to reveal its batch of 2020 smartphones, which is expected to include a sequel to last year's ambitious, underwhelming G8 ThinQ.