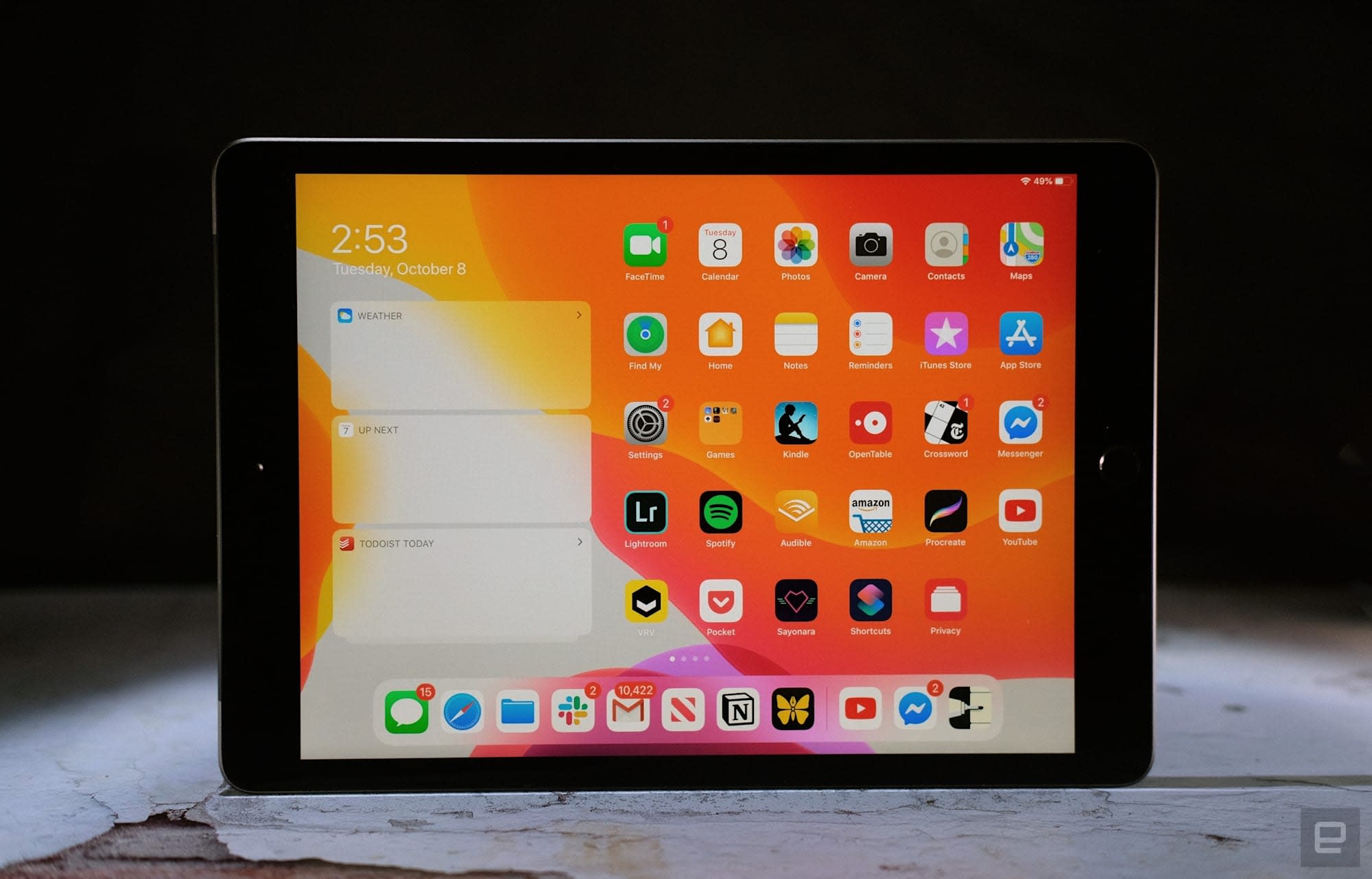 The latest beta of Apple's Xcode development tool adds a small but nifty feature that will make it easier in some situations to buy apps you want to use across iOS and macOS. Developers who decide to take advantage of the feature will be able to bundle together different versions of an app into a single "Universal Purchase." If you buy one version, you'll then get access to the other automatically. As part of the same change, developers will also have the option to sell unified in-app purchases.

Obviously, not every developer will decide to take advantage of the feature, so you may still end up buying multiple copies of a single app in some circumstances. According to Apple, it plans to allow developers to start selling universal purchases this March. The company says it will also unify Mac and iOS App Stores categories to make applications easier for people to find.

The universal app bundles should become available once Apple releases iOS 13.4, tvOS 13.4 and macOS Catalina 10.15.4 to the public. The move is part of Apple's ongoing Project Catalyst initiative, which the company announced back at WWDC 2019. Apple's end goal with Catalyst, according to a Bloomberg report from last year, is to eventually allow developers to merge their iPhone, iPad and Mac applications into a single app.

In this article: app store, apple, apps, developer, developers, gear, ios, IpadOs, macos, mobile, personal computing, personalcomputing, tvOS, xcode
All products recommended by Engadget are selected by our editorial team, independent of our parent company. Some of our stories include affiliate links. If you buy something through one of these links, we may earn an affiliate commission.