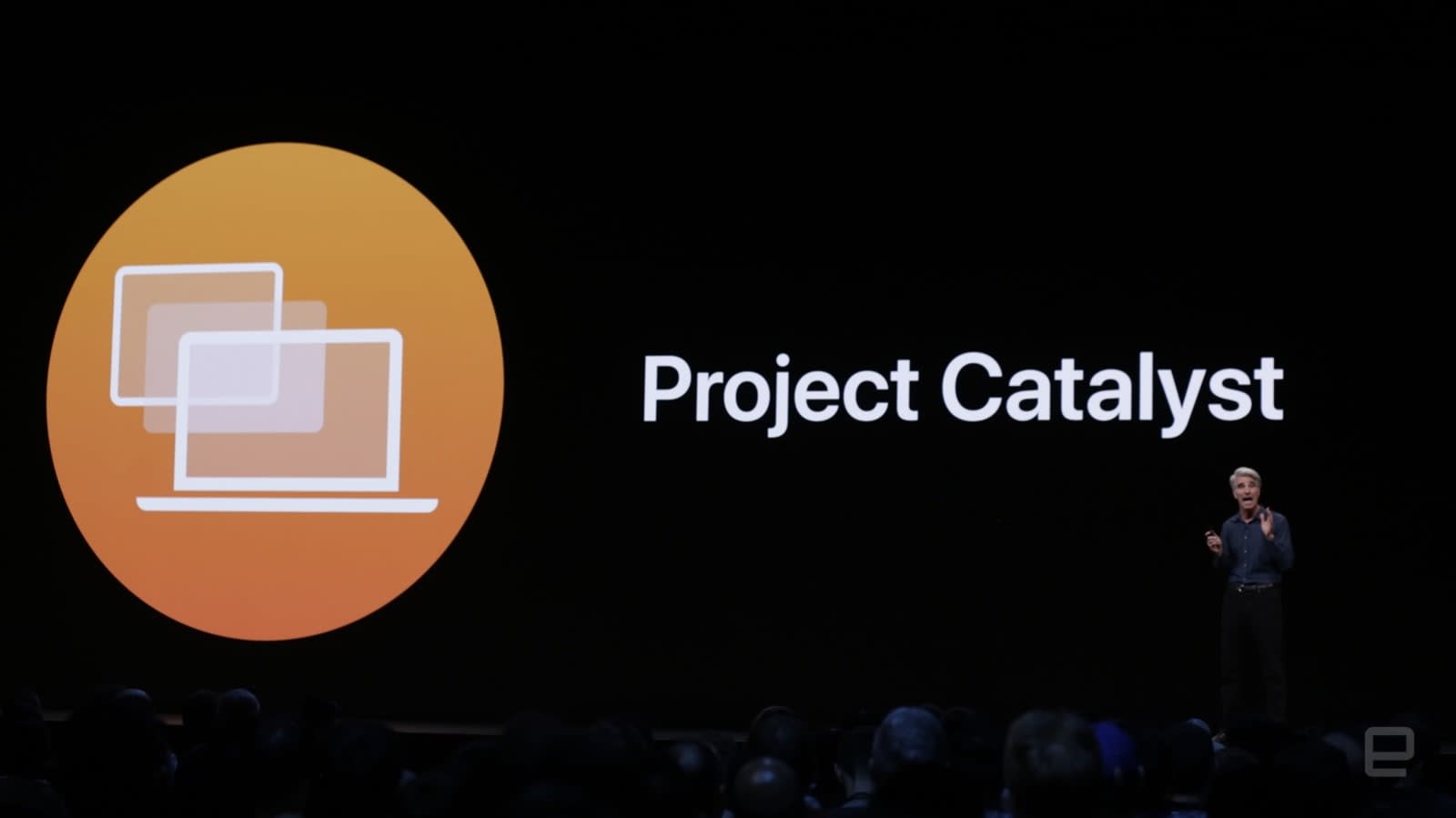 Last year, Apple teased a project called Marzipan, which aims to let developers port iOS apps over to OS X. Today, at WWDC, Apple announced that Marzipan is now called Project Catalyst and is built to work with Xcode developer tools. What this means for developers is that only one development team is needed to develop for the iPhone, iPad and Mac. For consumers, this means more apps on both desktop and mobile.

One notable example is Twitter, which is finally bringing a native app back to the Mac, thanks in part to Project Catalyst. According to a Twitter statement: "We had Twitter for Mac running -- including native Mac features, in just days. Now one team can efficiently manage Twitter for iPhone, iPad and Mac." Atlassian, another developer, is also bringing JIRA Cloud, an enterprise tool for ticketing, to the Mac App Store later this year. "Now, our iOS devs are Mac devs too. One codebase, one team," an Atlassian spokesperson said.

Catalyst will be available to developers today on MacOS Catalina.

In this article: gear, personal computing, personalcomputing, wwdc2019
All products recommended by Engadget are selected by our editorial team, independent of our parent company. Some of our stories include affiliate links. If you buy something through one of these links, we may earn an affiliate commission.