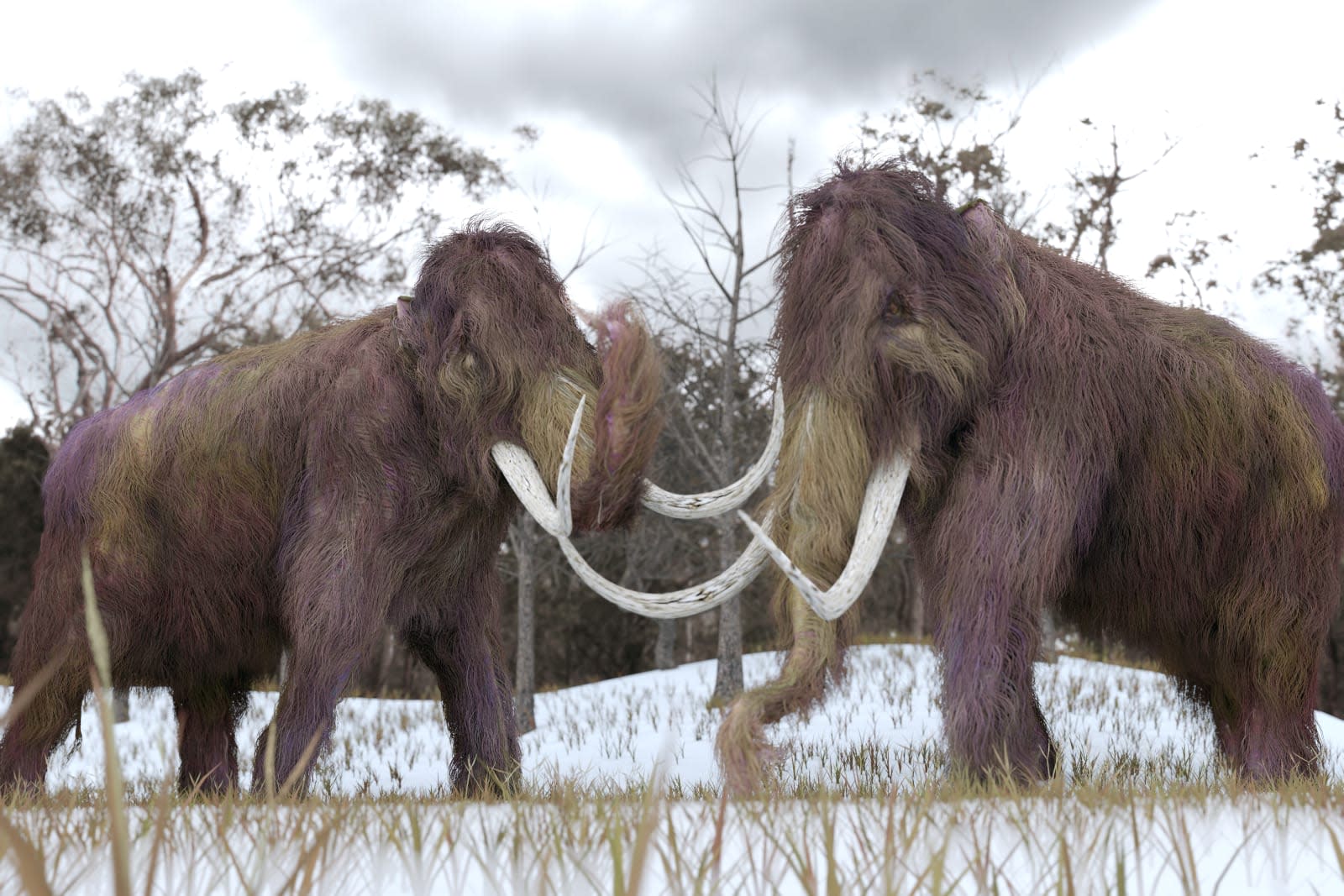 Reviving the woolly mammoth is still a tall order. However, technology might be far enough along to help explain why the elephant precursor went extinct in the first place. Scientists have 'resurrected' genes from a population of mammoths that survived on a Siberian island until around 4,000 years ago to see what might have contributed to this relic herd dying out. After resurrecting a mammoth's genes through cells in culture, they compared it against both other mammoths and Asian elephants to look for problematic mutations based on known genetic behavior.

As it turns out, at least one of the island's mammoths had a string of genetic defects. There were issues with male fertility, neurological development, insulin signalling and even the ability to smell flowers. This suggests the mammoths might have been hurt by their small population size (300 to 500) and isolation from the Siberian mainland, reducing their long-term chances of survival.

This doesn't provide a full explanation for why woolly mammoths finally died out. Most of them (along with other species) were wiped out by a changing climate that eliminated the tundra they needed to survive. It paints a clearer picture, though, and suggests technology could help solve other prehistoric mysteries.

In this article: biology, dna, genetics, mammoth, medicine, paleobiology, paleontology, science, tomorrow, woolly mammoth, gear
All products recommended by Engadget are selected by our editorial team, independent of our parent company. Some of our stories include affiliate links. If you buy something through one of these links, we may earn an affiliate commission.