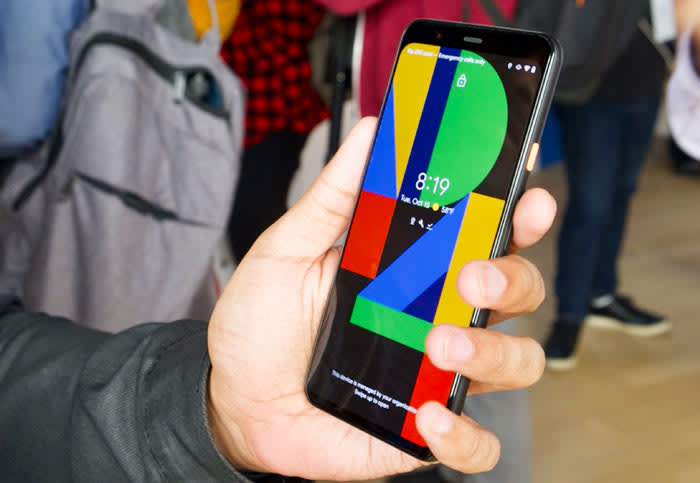 Another month means another Pixel 4 sale. This time around, you can get $200 off Google's latest flagship. Amazon has cut the price of the 64GB Clearly White and Just Black models to $599, down from $799. While this isn't the lowest price we've seen on the Pixel 4, it's close. And, in any case, $200 off is nothing to scoff at.

Amazon has also discounted the bigger Pixel 4 XL. It's likewise $200 off, making it $699, instead of $899. Just note currently only the Clearly White model is $200 off -- the Just Black variant is a more modest $91 off. If you're set on buying the phone in black, Google has discounted both color variants by $200 on its website.

Engadget's Chris Velazco awarded the Pixel 4 and Pixel 4 XL scores of 83 and 85 when he reviewed the two phones. The Pixel 4's Motion Sense feature, when it worked, was a highlight, as was its smooth 90Hz display. However, he found battery life was on the "low end of acceptable."

In this article: amazon, BuyersGuide, engadgetdeals, gear, google, mobile, phone, pixel 4, pixel 4 xl, smartphone, thebuyersguide
All products recommended by Engadget are selected by our editorial team, independent of our parent company. Some of our stories include affiliate links. If you buy something through one of these links, we may earn an affiliate commission.