The new feature called 'Emoji Kitchen' is now rolling out.

Google has launched a new feature for Gboard on Android, which uses existing emoji as ingredients to create new stickers. The tech giant aptly calls it Emoji Kitchen, and it's rolling out to Android users starting today. Unfortunately, you can't create your own recipes to fuse any two expressions you want -- you'll just have to hope that one of the designers who worked on the project thought of what you have in mind.

Thankfully, the fused expressions we've seen do look promising. There's a poop emoji that looks like it's in love, for instance, and a robot with big watery eyes: 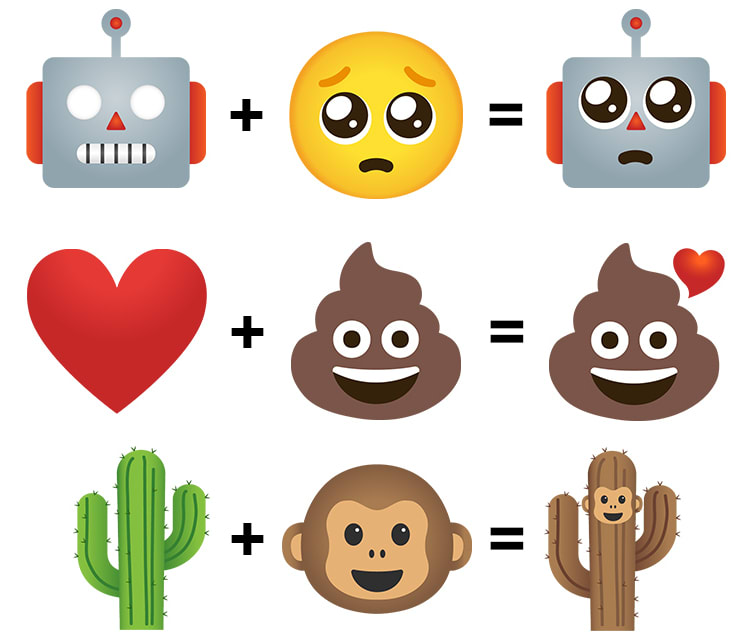 To see the recipes Google's designers came up with, simply tap on an emoji and wait for the suggestions to pop up on Gboard. When they do, you can look for expressions that can represent what you want to convey better than any stock emoji can.