It's all bad news.

After an explosive launch in 2017 that had millions of people tuning in to play live on their phones for cash prizes, HQ Trivia has shut down. Its downfall includes a failed acquisition and reported employee mutiny, but mostly, I'm just sad to see it go. Like most others, I gave up on the game some time ago when it failed to innovate and address some inherent problems. I probably won't even miss it as much as I still can't get over Microsoft's 1 vs.100 live game on Xbox 360, and that's been gone for nearly ten years.

Massively multiplayer live experiences aren't an easy thing to solve, but with so many potential players, it seems like someone should've worked out a sustainable business model by now. We can't all build our own buzzer system and train at home to become the next James Holzhauer.

It's impractical, exclusive to one carrier and has mediocre battery life.Motorola Razr review: A fashion statement, not a flagship 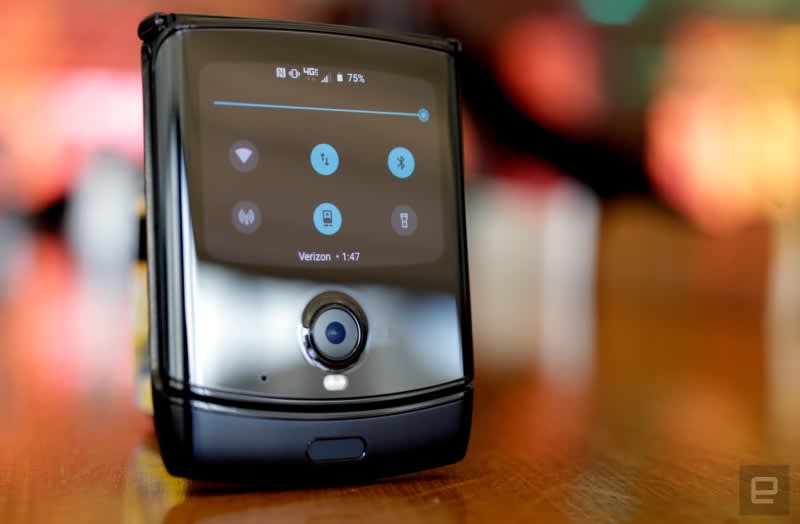 According to Chris Velazco, "In terms of performance and experience, the 2020 Motorola Razr is a $400 smartphone in a $1,500 smartphone body." Read the rest of the review to find out what works and what doesn't in this retro revival.

Something to keep an eye on.Apple's 5G iPhone might use a custom antenna

2020 is supposed to be the year of the 5G iPhone. Interestingly, Fast Company reports that Apple is still considering two different designs for the model it will launch this fall. A thinner option would rely on a custom-designed 5G antenna -- how'd that work out on the iPhone 4? -- instead of using Qualcomm's technology like the recently-unveiled Galaxy S20 family.

And the Razr's really bad timing.Engadget Podcast: Breaking down the Samsung fest and MWC mess

Cherlynn is joined by senior mobile editor Chris Velazco (Devindra is off on vacation, yay!) to talk about all of the new Galaxy phones (Flip Z or S20) and commiserate over no longer going to Barcelona. Listen on Apple Podcasts, Google Play, Spotify, Pocket Casts or Stitcher. 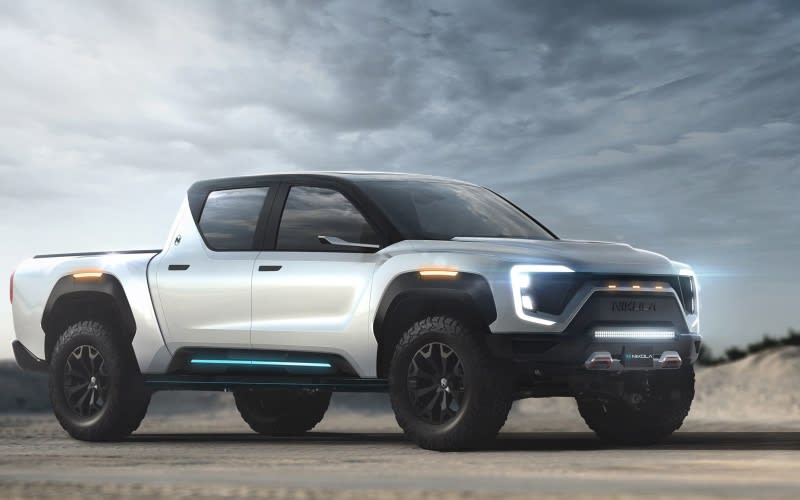 Nikola plans to offer the Badger as both a purely battery-electric vehicle and as an electric/fuel-cell hybrid. The company claims the hybrid powertrain model will feature a maximum range of approximately 600 miles, while the battery model will be limited to 300 miles. 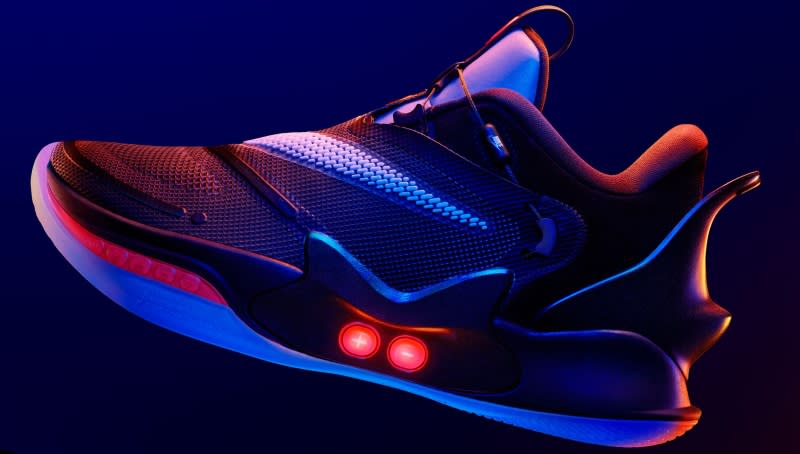 Nike is back with another pair of self-lacing shoes. This Nike Adapt BB 2.0 set improves on its predecessor with new Zoom Air cushioning in the forefoot, and a redesigned body that makes it easier to put on. However, the 2020 version has also increased in price, to $400. The first colorway goes on sale Sunday at 10 AM ET. If you miss out on those, Ja Morant showed off a set of red of Adapts in last night's Rising Stars game at NBA All-Star Weekend that will be sold exclusively via the NBA 2K20 videogame. 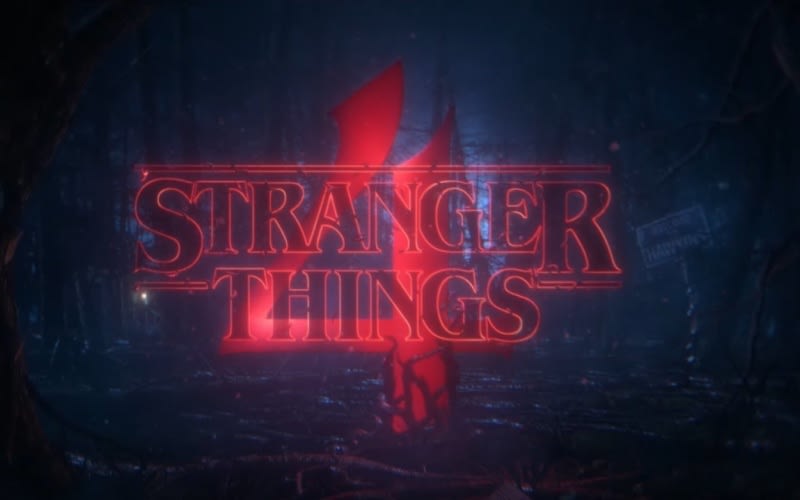 A 50-second clip opens on a snowy Russian landscape where prisoners, watched by armed guards, are assembling railroad tracks. And, oh snap, one of those captives is a clean-shaven... Sheriff Hopper?