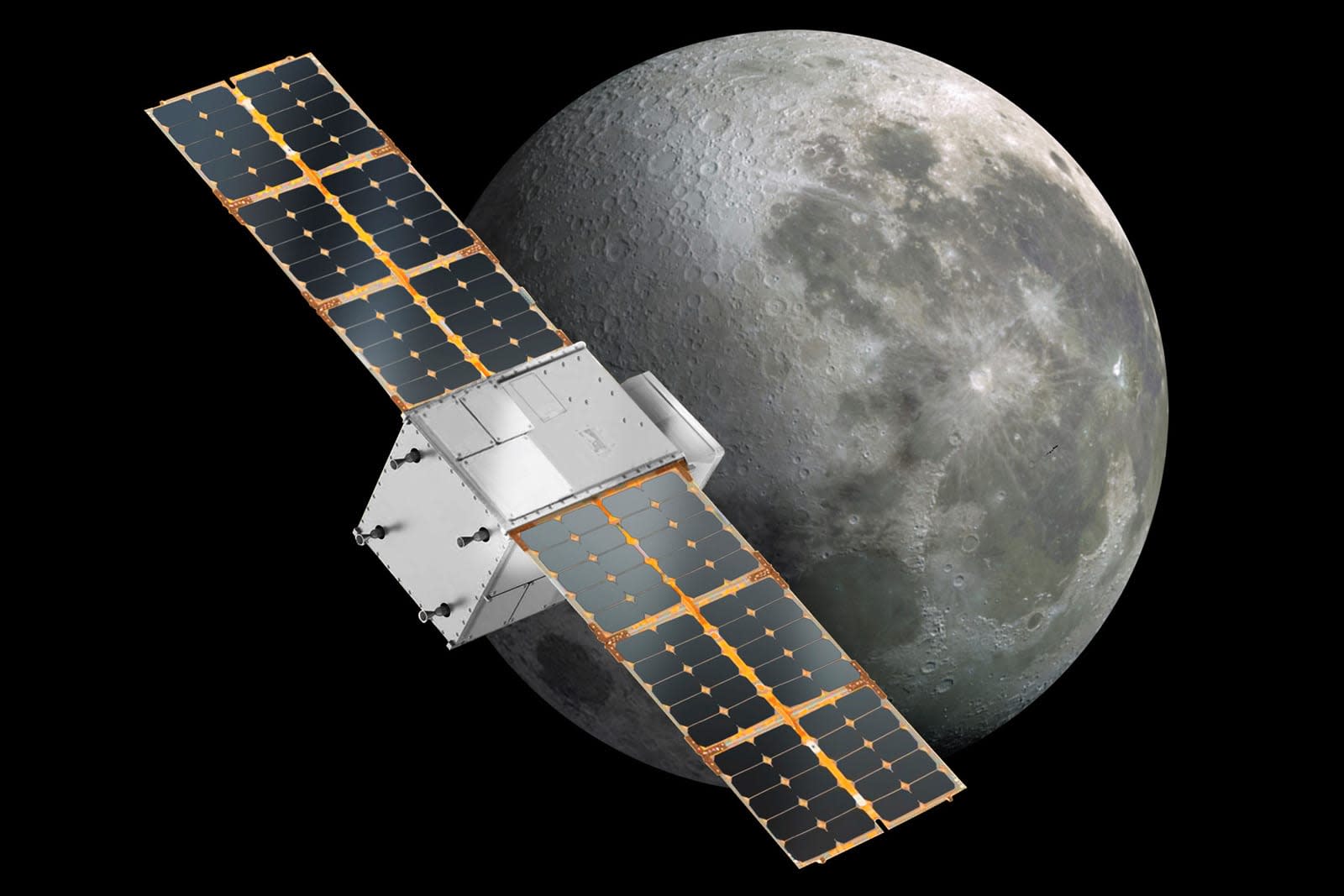 Rocket Lab will fulfill its dreams of launching payloads to the Moon. NASA has picked Rocket Lab to carry its CAPSTONE (Cislunar Autonomous Positioning System Technology Operations and Navigation Experiment) cubesat into the Moon's orbit in early 2021. An Electron rocket will launch from NASA's Wallops facility in Virginia, with the Photon platform sending CAPSTONE into a trans-lunar injection. The cubesat will only handle the last stage, when it propels itself into a cislunar orbit.

The tiny satellite (it weighs just 55lbs) will first conduct a navigation demo with the Lunar Reconnaissance Orbiter, but it's ultimately meant to be a "pathfinder" that will help the Artemis program's Gateway spacecraft safely approach the Moon.

This deal isn't surprising given the current NASA administration's privatization efforts. At the same time, it appears to be a logical fit. Rocket Lab's speciality is launching rockets quickly and on a relatively low budget, and it appear to be delivering -- it'll blast off roughly a year from this writing with a cost just under $10 million, or less than the $13.7 million NASA is paying to create and run CAPSTONE. If everything goes well, this could lead to more high-profile team-ups between NASA and Rocket Lab.

In this article: artemis, capstone, cubesat, electron, Lunar Reconnaissance Orbiter, moon, rocket lab, space, spaceflight, tomorrow, gear
All products recommended by Engadget are selected by our editorial team, independent of our parent company. Some of our stories include affiliate links. If you buy something through one of these links, we may earn an affiliate commission.