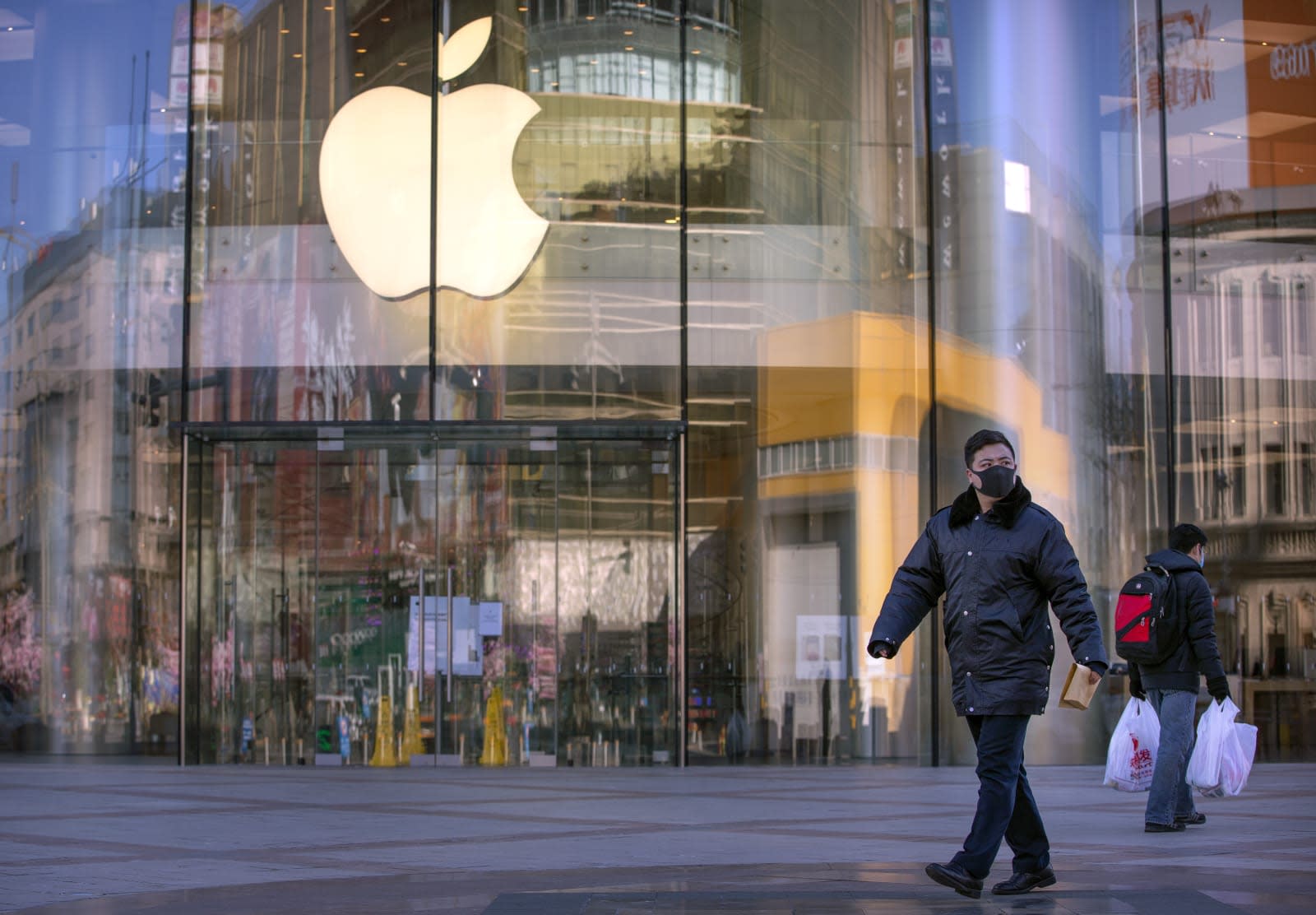 The consequences of the coronavirus outbreak will be worse than expected for Apple. The tech firm has warned that global iPhone supply will be "temporarily constrained" while it resumes production. Although its factory partners have reopened, those facilities are restoring their output "more slowly than [Apple] had anticipated." If it's hard to find an iPhone 11 in the near future, you'll know why.

On top of this, retail demand is a problem. In China, many official and third-party stores have closed, and those that are open have reduced schedules and "very low" traffic. Apple is slowly reopening stores, but there's little doubt that the company is feeling the pinch.

The company stressed that the health of its workers was its "paramount priority," and that it intended to restore operations as safely as possible. It was also more than doubling its donation toward fighting the coronavirus strain. As a consequence, though, it no longer expects to meet its revenue targets for the quarter ending in March. Apple is far from the only business affected by the outbreak, but it may feel the effects more severely than others.

In this article: apple, business, china, coronavirus, covid-19, earnings, gear, iphone, manufacturing, medicine, mobile, production, shortage, smartphone, thebuyersguide
All products recommended by Engadget are selected by our editorial team, independent of our parent company. Some of our stories include affiliate links. If you buy something through one of these links, we may earn an affiliate commission.