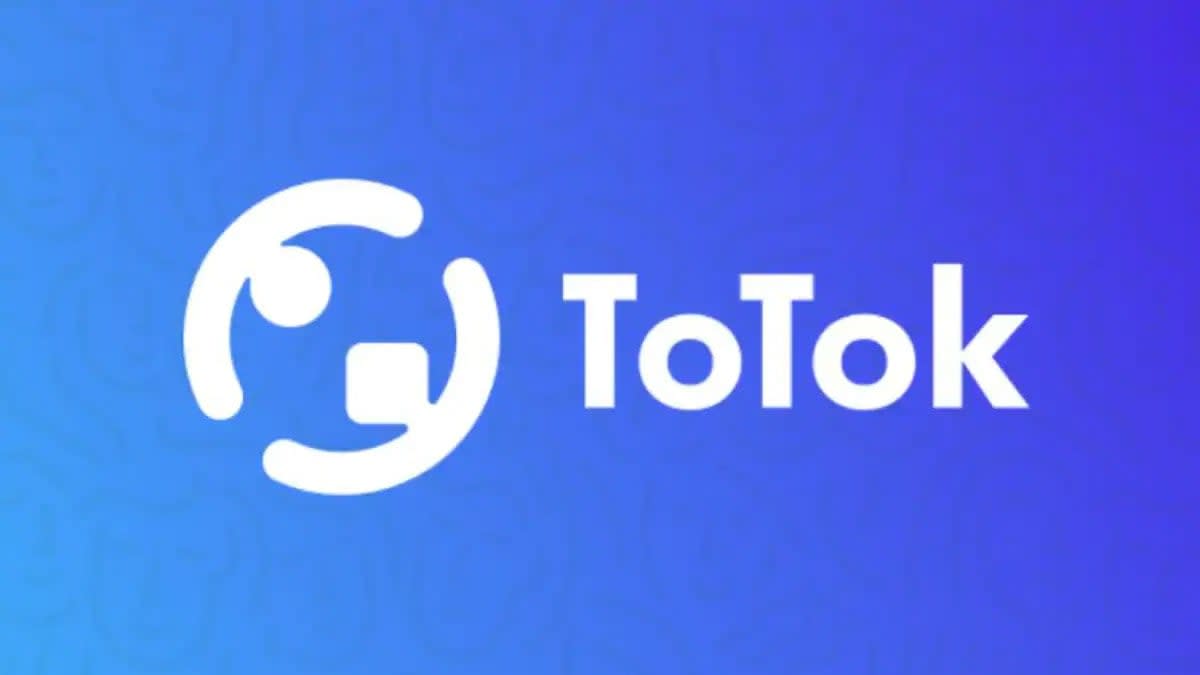 From TikTok to FaceApp, it can be hard to tell when an app has nefarious intentions hidden behind its useful or buzzworthy features. The same goes for ToTok. The New York Times reported in December that the app is being used by the government of the United Arab Emirates to spy on its users. In response, Google removed ToTok from its Play Store while it investigated. (Apple removed it from the App Store as well.) An updated version of the app reappeared on the Play Store in early January, but it was removed again on February 14th, according to 9to5Google.

Google confirmed to TechCrunch that it did remove ToTok from the Play Store, but didn't say why. The company did, however, make it clear that the app wasn't pulled due to an outside request from, for example, a government agency. TechCrunch speculates that a policy violation is what caused the app to be removed. The updated version of ToTok that appeared in January added a prompt to allow the app to access users' contact list, according to Vice. Just because ToTok was removed from the Play Store doesn't mean Android users can't access it -- it's still available on third-party app stores, and ToTok's website offers an APK file to install the app directly.

In this article: android, gear, google, google play, google play store, mobile, play store, security, spying, spyware, totok, uae
All products recommended by Engadget are selected by our editorial team, independent of our parent company. Some of our stories include affiliate links. If you buy something through one of these links, we may earn an affiliate commission.