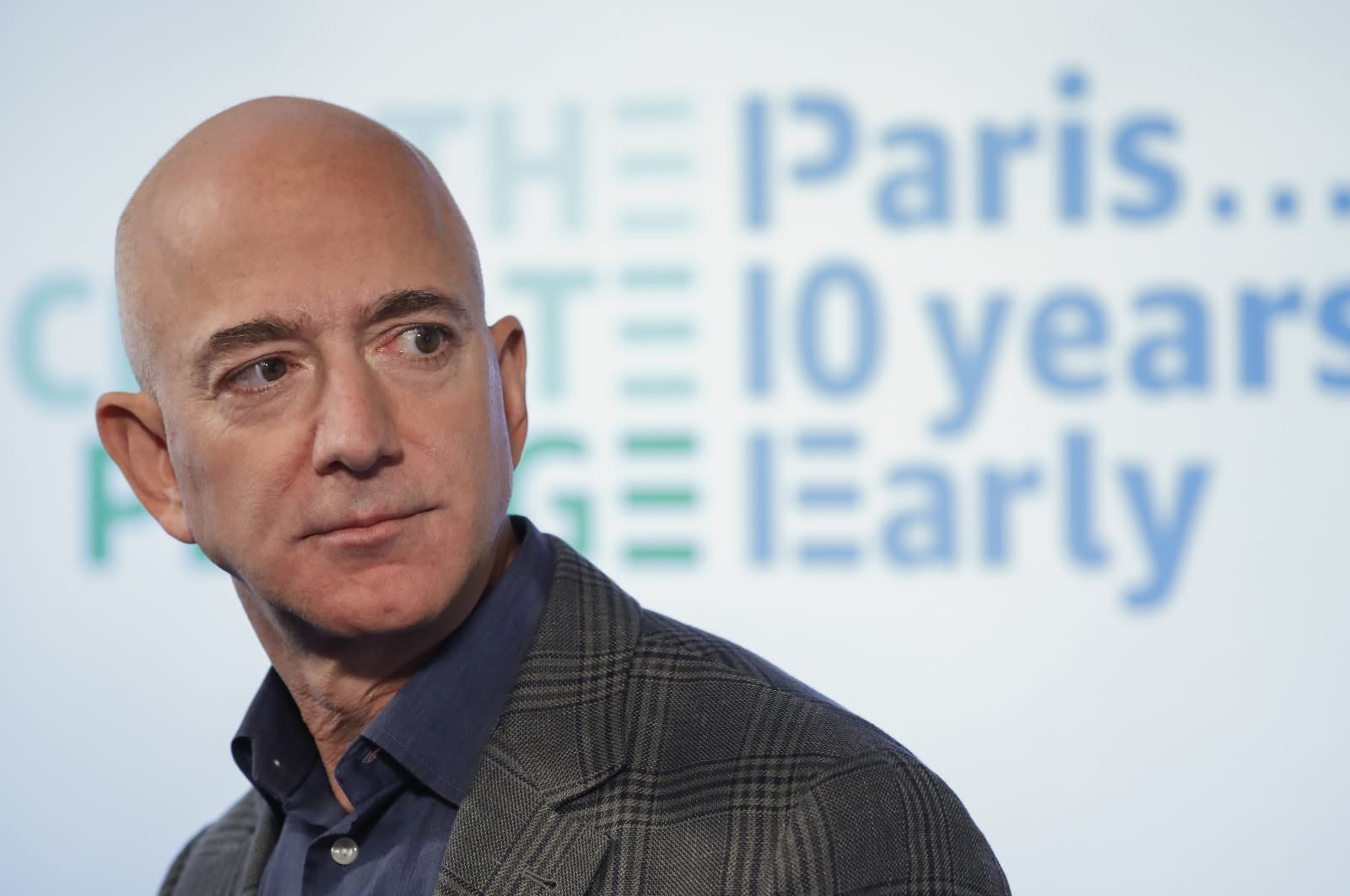 Amazon CEO Jeff Bezos announced today he plans to contribute $10 billion toward fighting climate change through the creation of a new philanthropic project called the Bezos Earth Fund. "Climate change is the biggest threat to our planet," Bezos wrote in an Instagram post. "I want to work alongside others both to amplify known ways and to explore new ways of fighting the devastating impact of climate change on this planet we all share."

He says the Bezos Earth Fund will support scientists, activists and NGOs, with the first grants slated to go out sometime this summer. Besides that information, Bezos didn't provide many details on the fund.

While Bezos is likely to get a lot of favorable coverage for the move, it's worth pointing out that, as the CEO of Amazon, he's not had the best track record when it comes to climate change. Bezos only announced Amazon's recent climate pledge after the company was pressured by its employees to take action. Moreover, there are aspects of the plan that come off as self-serving. For instance, Amazon said it would purchase 100,000 electric vans from Rivian, a company in which the retailer lead a $700 million investment round. It's also worth pointing out that Amazon's Prime delivery service is likely a contributor to the overall problem.

In this article: amazon, Bezos Earth Fund, climate change, global warming, green, Jeff Bezos, tomorrow
All products recommended by Engadget are selected by our editorial team, independent of our parent company. Some of our stories include affiliate links. If you buy something through one of these links, we may earn an affiliate commission.