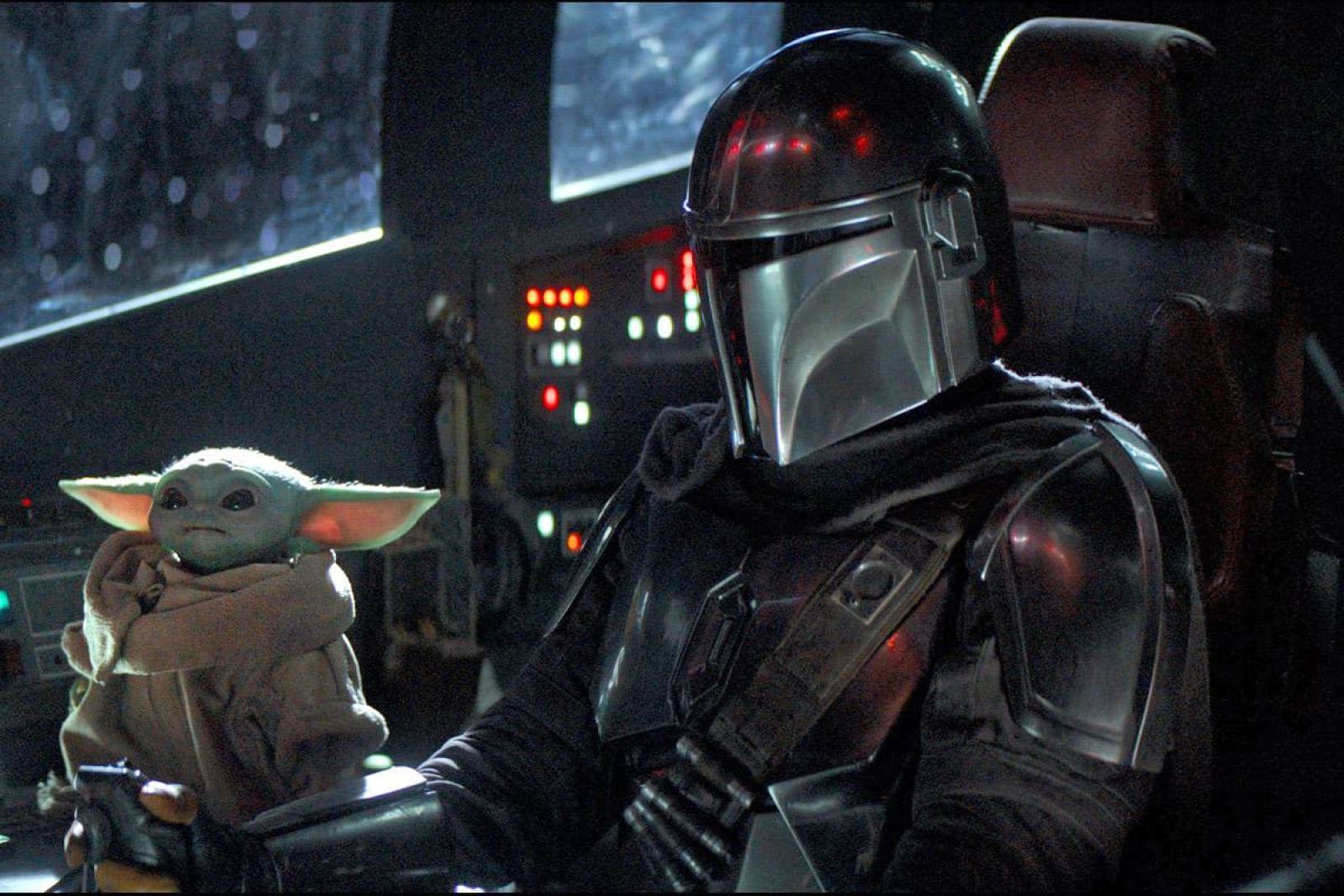 It's almost impossible to avoid spoilers for popular shows these days, especially big hits already available in their entirety like The Mandalorian. For Star Wars fans in regions where Disney+ still isn't available, that means having to stay vigilant to avoid spoilers or, you know, finding alternate means to see the whole show. That's why you'd think Disney would make all The Mandalorian's episodes available when its streaming service launches in some parts of Europe on March 24th, but that apparently won't be the case.

The new Disney+ Twitter account for UK subscribers has tweeted a series of FAQs, including one that reveals the company's plans for the show's release:

#TheMandalorian episodes will start to roll out from March 24th. @StarWarsUK pic.twitter.com/jY6gA2gFPv

It's not clear if the episodes will be out for streaming weekly or if the company has another release schedule in mind. Based on the tweet's wording, though, it sounds like the episodes will make their way to the platform bit by bit. In another FAQ tweet answering the question "Will content be in line with the US?," the Disney+ UK account said the service will "premiere lots of content at the same time" as the US, but "there will be some variation in content between countries." That will likely be the case for Disney+ in other regions, as well.

If the episodic release of The Mandalorian doesn't deter you from signing up for an account, then you can mark March 24th on your calendar. The Disney+ app will be available for download in the UK, Spain, France and Italy that day.

In this article: Disney+, entertainment, Europe, internet, The Mandalorian, gaming
All products recommended by Engadget are selected by our editorial team, independent of our parent company. Some of our stories include affiliate links. If you buy something through one of these links, we may earn an affiliate commission.