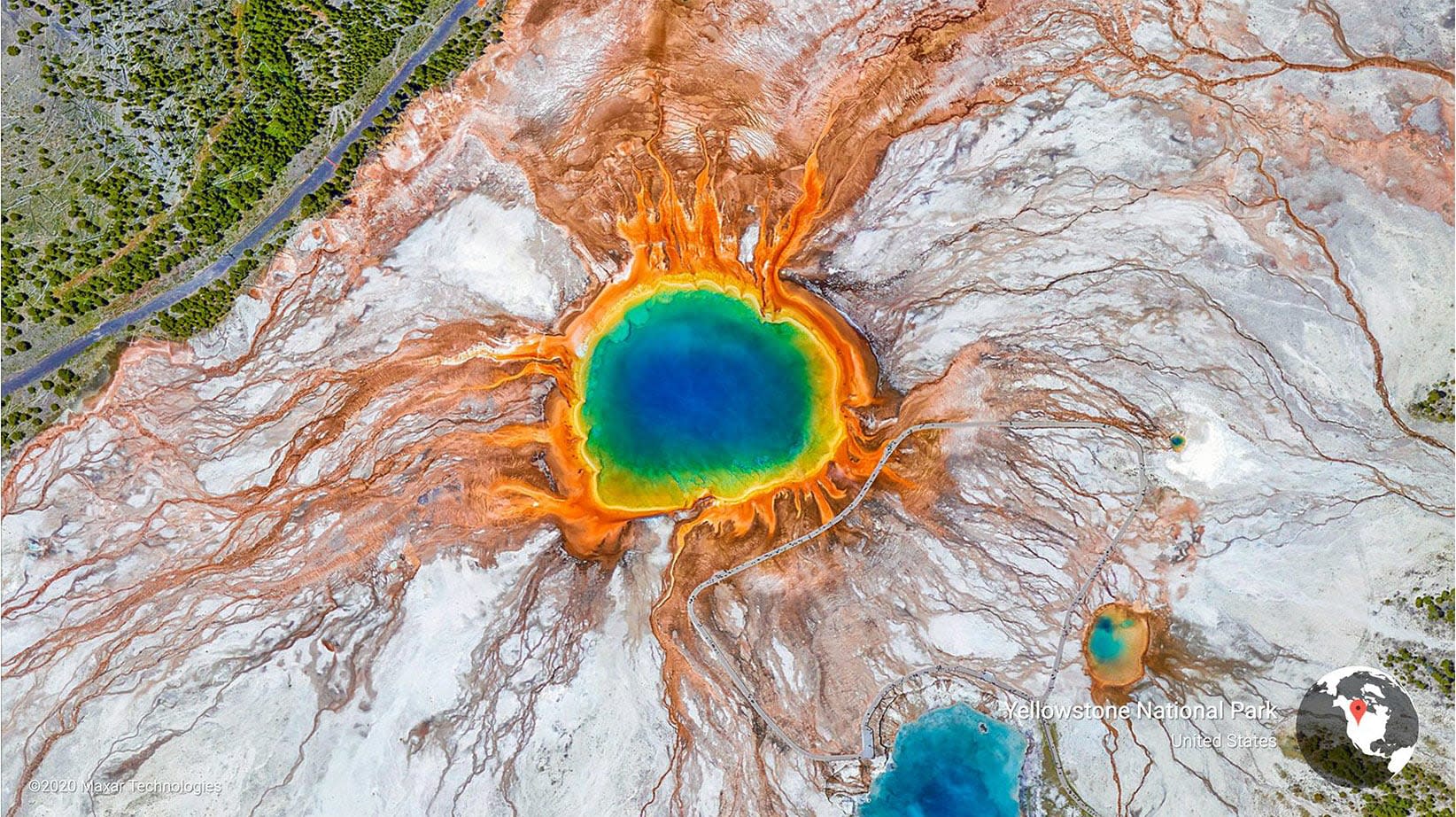 Google Earth is arguably the best product Google has ever created because it allows anyone to explore our planet (and beyond) with ease. However, you may not know that Google also has an app called Earth View that contains some of the best curated images you can find on the app. Google recently announced that it has updated this collection with over 1,000 new images (for 2,500 in total) and introduced new search tools to find that perfect wallpaper background.

So what makes the cut of 2,500 image for Earth View? According to Shah, who originally started the offshoot app as a passion project, it's a combination of patterns, colors and abstraction. "A good Earth View image is not obvious at first, so you look at it and have to ask yourself, 'what is this?'" he said in video that accompanied the launch (below).

Earth View was first adopted by Android phone users looking for screen wallpapers, and is still an extraordinary resource for that purpose, if you're looking. The web app interface is still pretty rudimentary, but Google has now introduced a color map to let you search by region and your favorite hue.

The Google team noted that the new version lets you go to nearly any place on Earth "with drastically changed improvements in colors and resolution." Shah also noted that Google Earth itself is "not a product like any other Google product, we don't follow a strict rule, we just want people to use it and be inspired by it. So I hope that when people are experiencing Earth View, it just brings a moment of zen to their day."