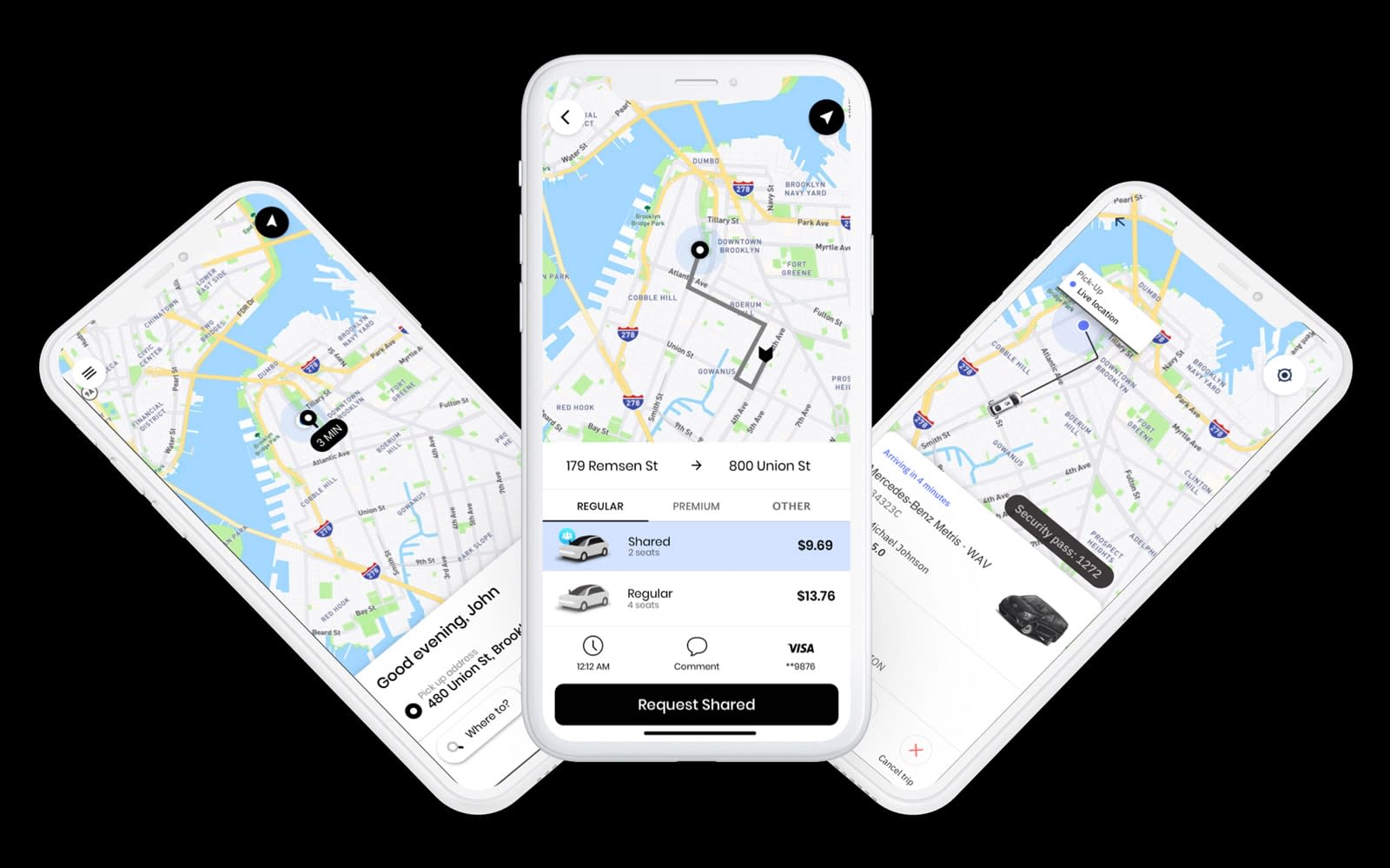 Starting today, New Yorkers have access to a new option when it comes to ride-hailing apps, one that claims it's "built for New Yorkers by a New Yorker." Myle was founded by Aleksey Medvedovskiy, who says he's a 20-year veteran of the city's taxi industry. The company hopes to differentiate itself by giving people a more affordable alternative to Uber and Lyft.

The app's launch today includes all five of NYC's boroughs and approximately 5,000 drivers licensed by the city's Taxi and Limousine Commission (TLC). Myle claims most rides will cost, on average, 10 percent less than if you travel to the same destination with Uber or Lyft. It also says it won't make use of surge pricing or any hidden fees.

Besides those differences, Myle sounds mostly comparable to Uber, Lyft and other ride-hailing apps to come out before it. You can pick between a variety of different cars, including wheelchair accessible ones, and schedule rides ahead of time. The company says it also plans to expand to several Long Island counties later this year.

However, it likely faces a steep uphill battle against its two bigger competitors. Last year, Juno, an app that positioned itself as a driver-friendly alternative to Uber and Lyft, shut down in NYC. Just before it shuttered, Juno was averaging about 21,000 fares a day, accounting for only three percent of all app-based trips in the city.

In this article: gear, Lyft, Myle, New York City, NYC, ride hailing, ridesharing, services, taxi and limousine commission, thebuyersguide, transportation, Uber
All products recommended by Engadget are selected by our editorial team, independent of our parent company. Some of our stories include affiliate links. If you buy something through one of these links, we may earn an affiliate commission.