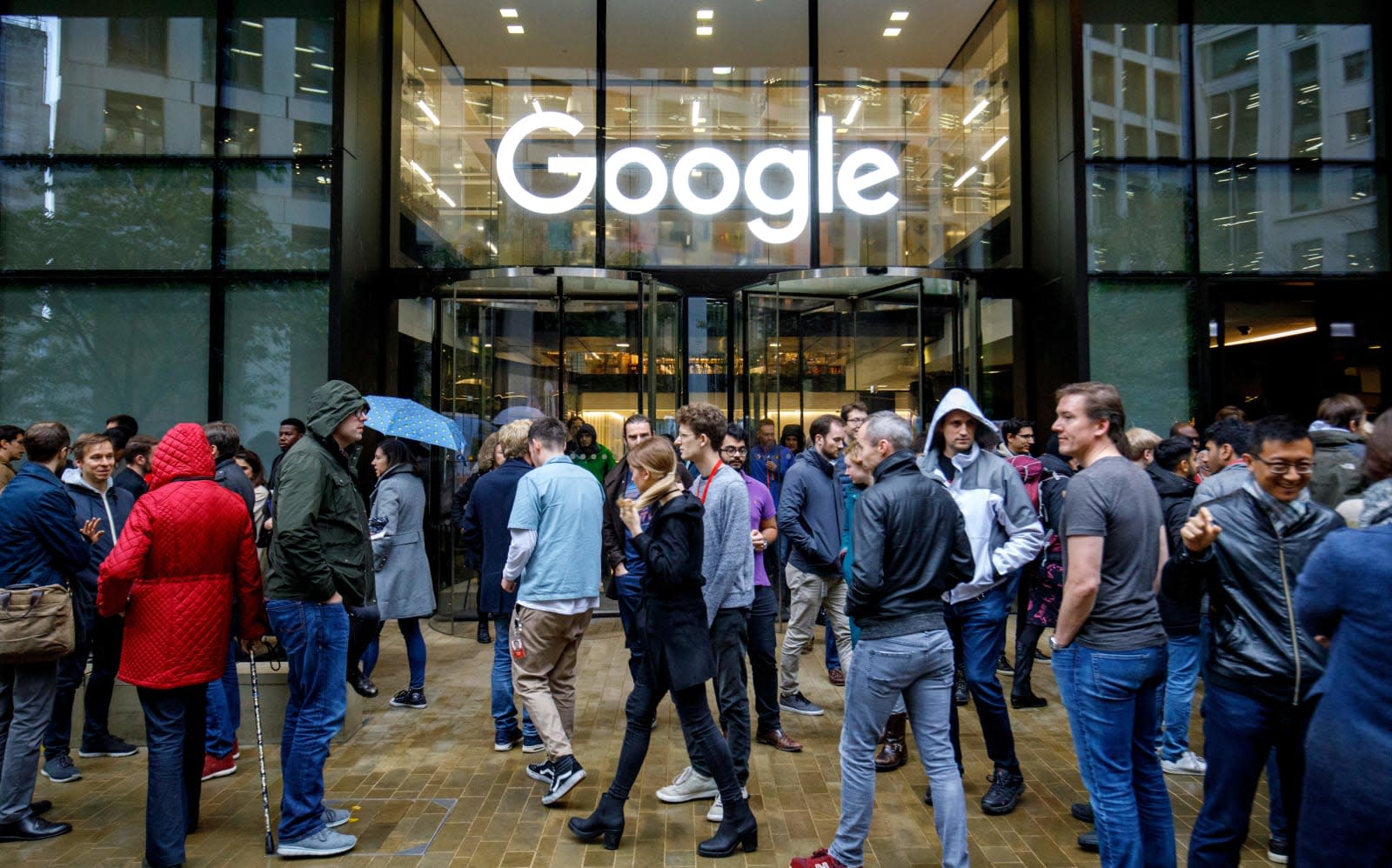 Google users in the UK might feel another effect of the Brexit process, and it's one they may not have expected. According to Reuters, the tech giant is planning to place British users' accounts under US jurisdiction, which means they're losing the protections of the EU's General Data Protection Regulation. As the news organization notes, the GDPR is known for having one of the world's strictest set of rules for data privacy and gives authorities the power to impose aggressive fines.

The US, on the other hand, recently enacted the CLOUD Act (PDF). And based on how it works, it might make it easier for foreign authorities (like British law enforcement) to compel US-based companies to hand over data for investigations. Google is based in Ireland in the EU, along with many other tech companies like Facebook. Reuters says the tech giant decided to move British users out of Irish jurisdiction, because it remains unclear if Britain intends to adopt the GDPR following its exit from the European Union.

We've asked Google for a statement and a confirmation. If Reuters' report is true, though, then users in the UK will be required to acknowledge Google's new terms of service, along with the new jurisdiction in the near future.

"Like many companies, we have to prepare for Brexit. Nothing about our services or our approach to privacy will change, including how we collect or process data, and how we respond to law enforcement demands for users' information. The protections of the UK GDPR will still apply to these users."

In this article: GDPR, gear, google, privacy, security
All products recommended by Engadget are selected by our editorial team, independent of our parent company. Some of our stories include affiliate links. If you buy something through one of these links, we may earn an affiliate commission.