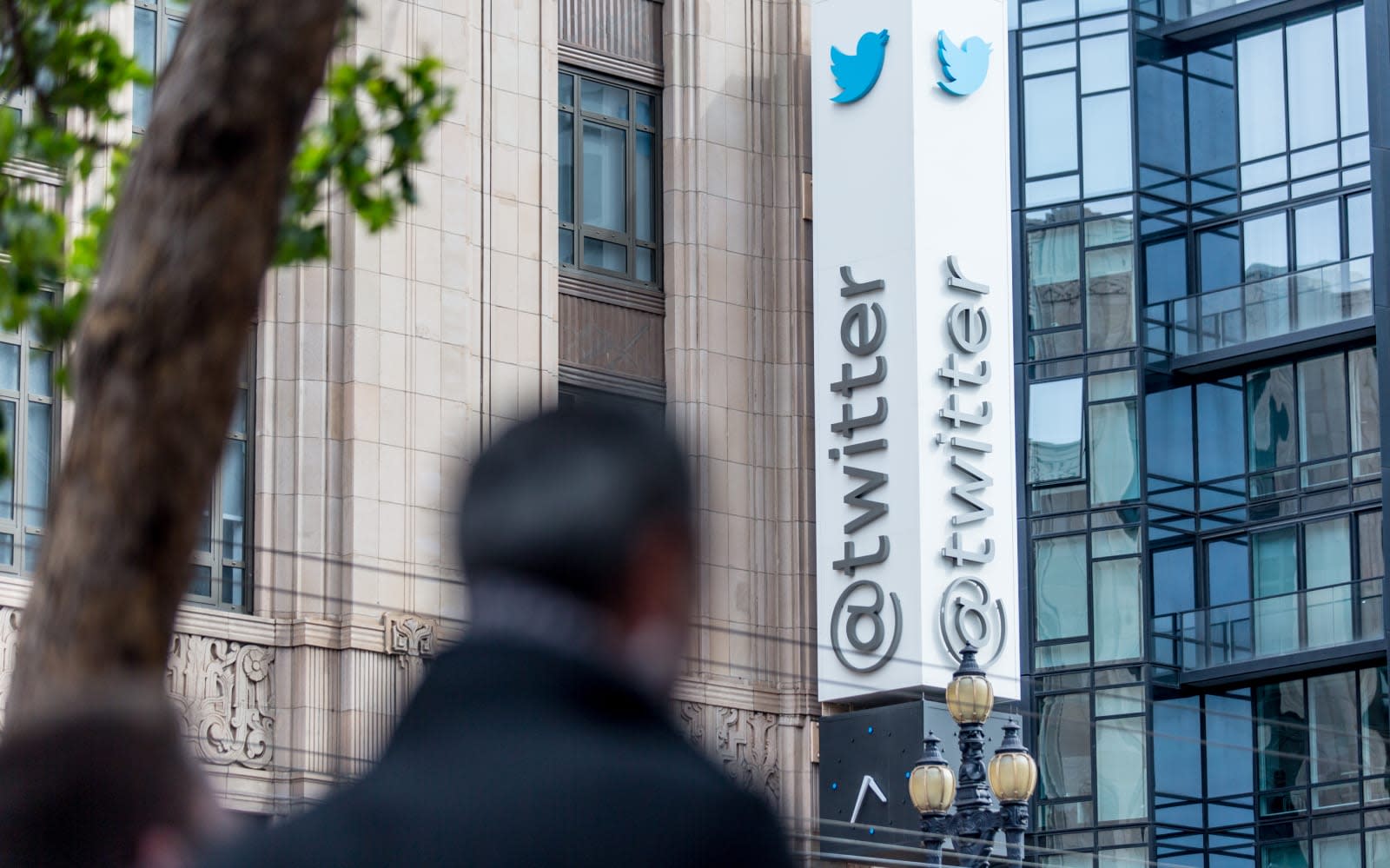 Twitter has acquired Chroma Labs, the firm behind an editor for photos and videos meant specifically for Instagram and Facebook Stories, as well as for Snapchat. Whether the acquisition means Twitter is also launching a feature for ephemeral posts remains to be seen. All Twitter product lead Kayvon Beykpour said in his post is that Chroma Labs' employees will be joining the social network's product, design and engineering teams.

They'll join our product, design, and eng teams working to give people more creative ways to express themselves on Twitter 🎨💬

Chroma Labs has also announced on Twitter that it's shutting down its business "effective immediately." You can continue using its app, Chroma Stories, so long as you have it installed on your phone. It will only be updated if a future iOS update breaks it, though, and it will no longer get new features.

Even though the app is shutting down, the company told TechCrunch that it's a full acquisition and not just an acqui-hire. Chroma Labs personnel will be joining Twitter's Conversations division, but again, the spokesperson didn't say whether a Stories-like feature is in the works.

As part of this we're shutting down our business, effective immediately. You'll still be able to use the Chroma Stories app to craft amazing stories as long as the app remains installed on your phone, and until there is some breaking change in a future iOS update.

In this article: Chroma Labs, gear, mobile, Stories, Twitter
All products recommended by Engadget are selected by our editorial team, independent of our parent company. Some of our stories include affiliate links. If you buy something through one of these links, we may earn an affiliate commission.