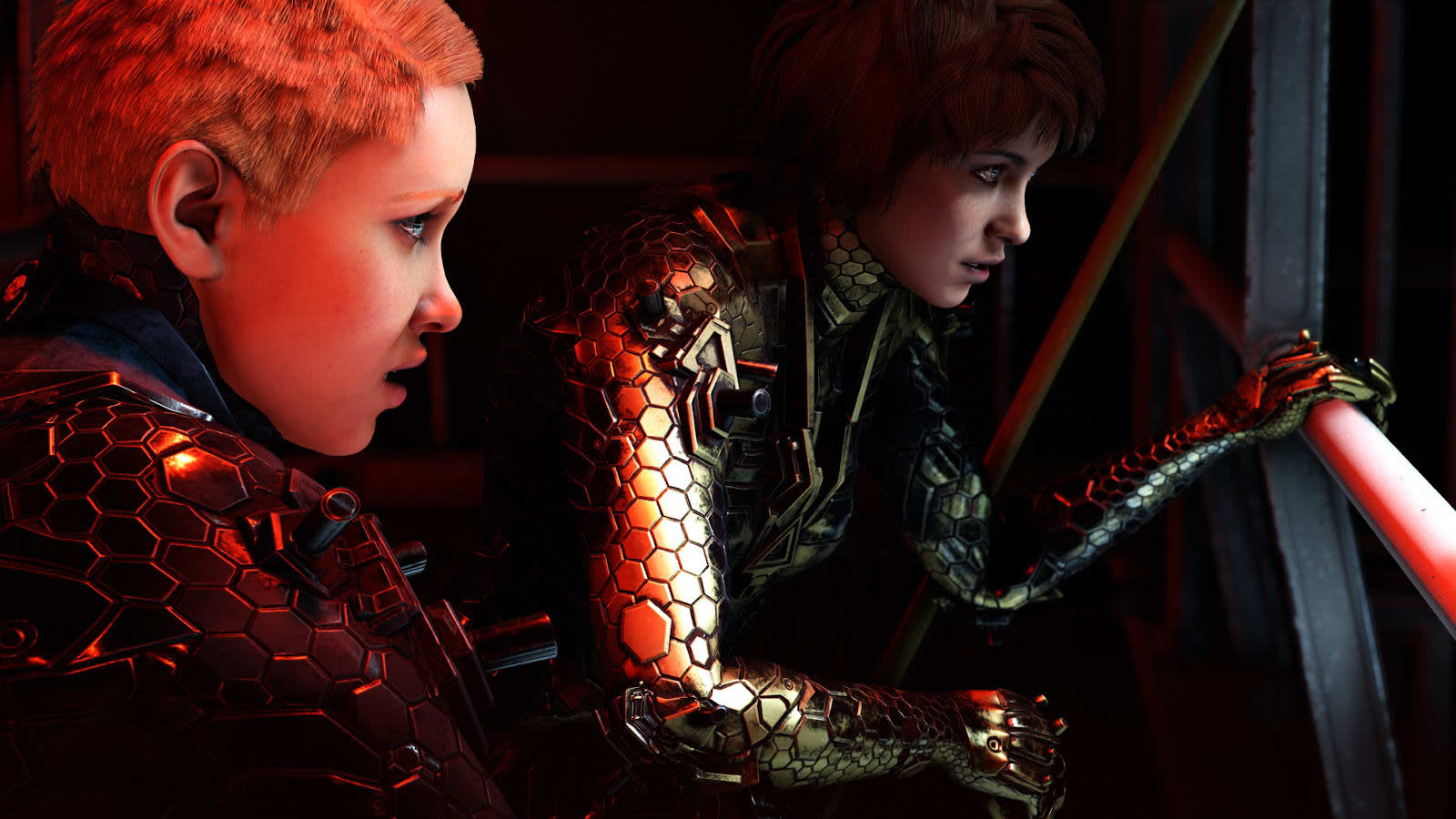 Most Bethesda titles will no longer be part of NVIDIA's GeForce Now game streaming service. In a post on the NVIDIA forum, a staff member has announced that the platform has already started removing Bethesda Softworks titles from its library. They include major titles like Skyrim, several Fallout installments and the The Elder Scrolls 5. The only Bethesda game that's staying on the service is Wolfenstein: Youngblood -- GeForce Now will drop the other Wolfenstein installments, as well.

"As we approach a paid service, some publishers may choose to remove games before the trial period ends. Ultimately, they maintain control over their content and decide whether the game you purchase includes streaming on GeForce NOW. Meanwhile, others will bring games back as they continue to realize GeForce NOW's value (stay tuned for more on that).

As the transition period comes to completion, game removals should be few and far between, with new games added to GeForce NOW each week."

Just a few days ago, the service also lost access to Activision Blizzard's titles due to what NVIDIA calls a "misunderstanding." The developer apparently wanted a commercial agreement with NVIDIA, which is now hoping to mend the relationship and offer its games again.

NVIDIA didn't explain why Bethesda's games will no longer be part of GeForce Now. But if its absence on the platform doesn't bother you, then you can sign up for a free or a paid account, since the service came out of beta in early February. The latter option, called Founders membership, costs $5 a month for a year, though the first three months are free.

In this article: Bethesda, gaming, GeForce Now, internet
All products recommended by Engadget are selected by our editorial team, independent of our parent company. Some of our stories include affiliate links. If you buy something through one of these links, we may earn an affiliate commission.