The GSMA might have cancelled Mobile World Congress, but that hasn't stopped companies like Sony and Huawei from announcing new hardware this week. In the case of Huawei, it has also detailed new devices from its low-cost Honor sub-brand.

To start, the company has an update to the Honor 9X called the Honor 9X Pro. The Honor 9X came out outside of China this past October, so the 9X Pro doesn't feature too many enhancements over its predecessor. The phone's most notable hardware upgrade is a new, more power-efficient Kirin 810 processor. Huawei says the 9X Pro's chipset features a custom-designed GPU the company claims will lead to better gaming performance.

However, the biggest difference between the two phones doesn't have anything to do with hardware. Instead, it's all about software. The 9X was one of the last Huawei phones to skirt the company's ban in the US, so it came with access to Google services. That's not the case with the 9X Pro.

Like all of Huawei's new phones, it won't have access to the Play Store or Google-made apps like Gmail. Instead, you'll need to use Huawei's AppGallery to download any applications you want to install on the phone. At the moment, the AppGallery isn't a one-to-one substitute for the Play Store. The Honor 9X Pro will also ship with EMUI 9.1 -- which builds on Android 9, not the current version of the operating system. 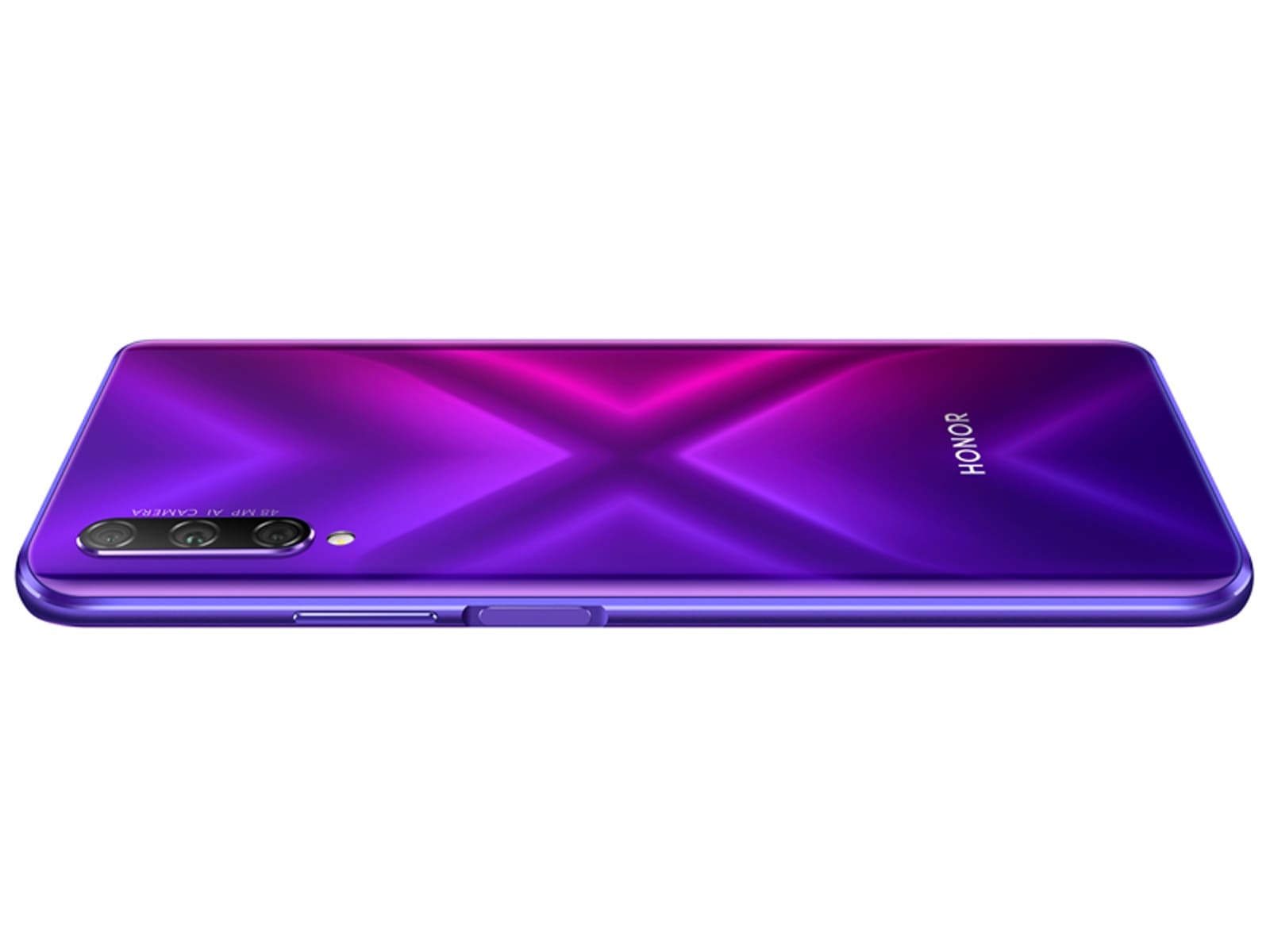 Otherwise, the two phones are nearly identical. Like its predecessor, the Honor 9X Pro features a 6.59-inch IPS LCD. Internally, it includes a 4,000mAh battery and 6GB of RAM to support its new chip. For taking photos, there's a 48-megapixel main camera, an 8-megapixel ultra-wide camera and a 2-megapixel depth sensor. On the front of the phone, there's a 16-megapixel pop-up selfie camera. That's the same set of cameras that came with the 9X.

If you can get past Huawei's software situation, the Honor 9X Pro might make a decent phone for the price. It will make its way to France, Germany, the Netherlands, Egypt, Saudia Arabia and Malaysia next month and cost €249 (approximately $270).

Alongside the 9X Pro, Huawei announced availability for the Honor View 30 Pro, a handset it announced late last year. The company says it will be available "soon" in Russia, with retail availability in other countries to follow. 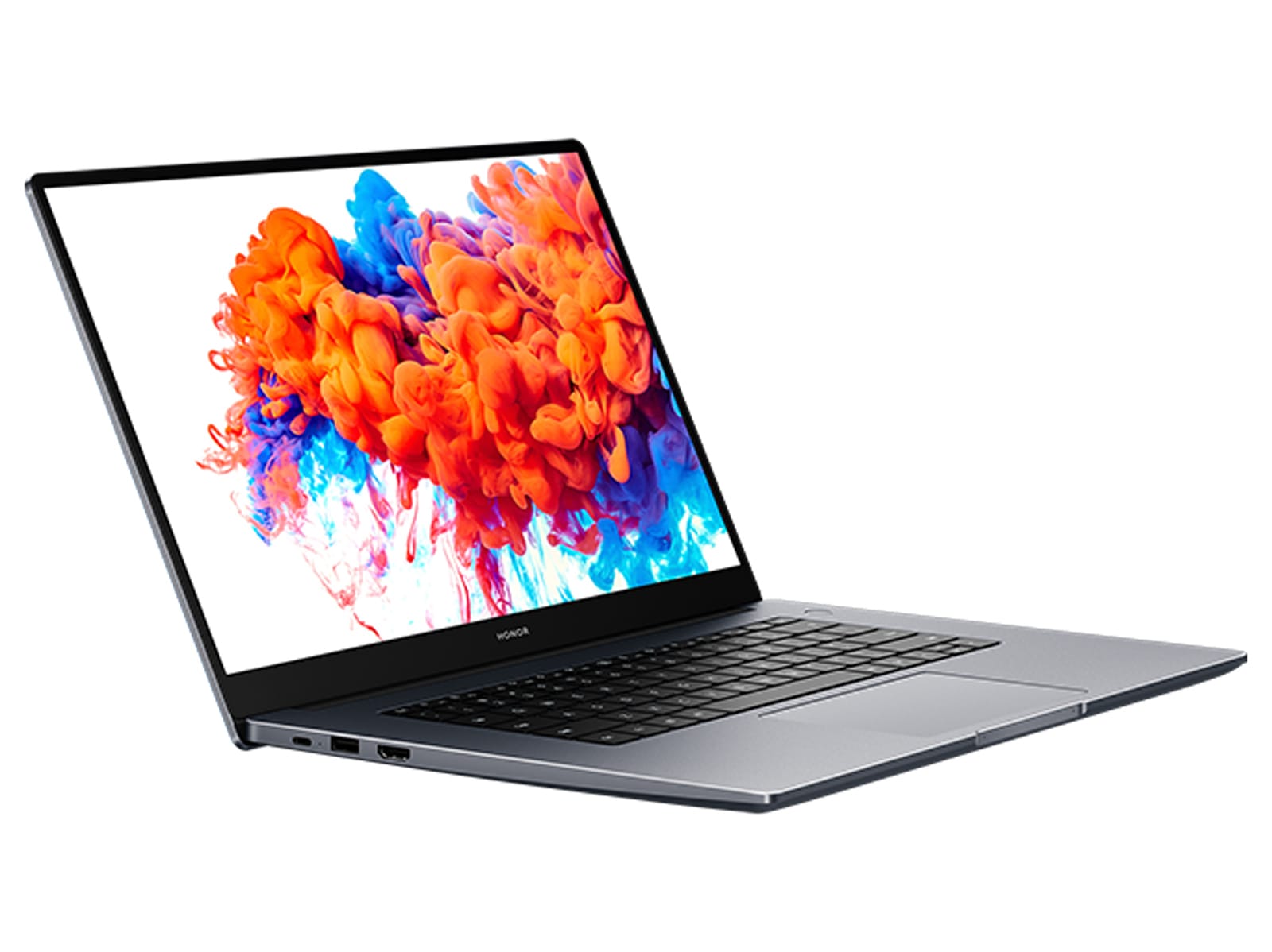 Outside of those two phones, Huawei is updating Honor's MagicBook lineup. This year, the company will offer the laptop in 14-inch and 15-inch variants. They'll ship with AMD Ryzen 5 3500U processors and 8GB of RAM. You'll also have the choice between a 256GB or 512GB NVME. Taking a page from the MateBook X Pro, Huawei hid the MagicBook's webcam inside of a keyboard button. You tap the webcam button, and the spring-loaded camera pops up when you need to use it. For security, both computers will come with fingerprint sensors.

The MagicBook series will make its way to stores at the end of March, with availability starting in the UK, Germany, France and the Czech Republic. They'll begin at €599 (approximately $650) 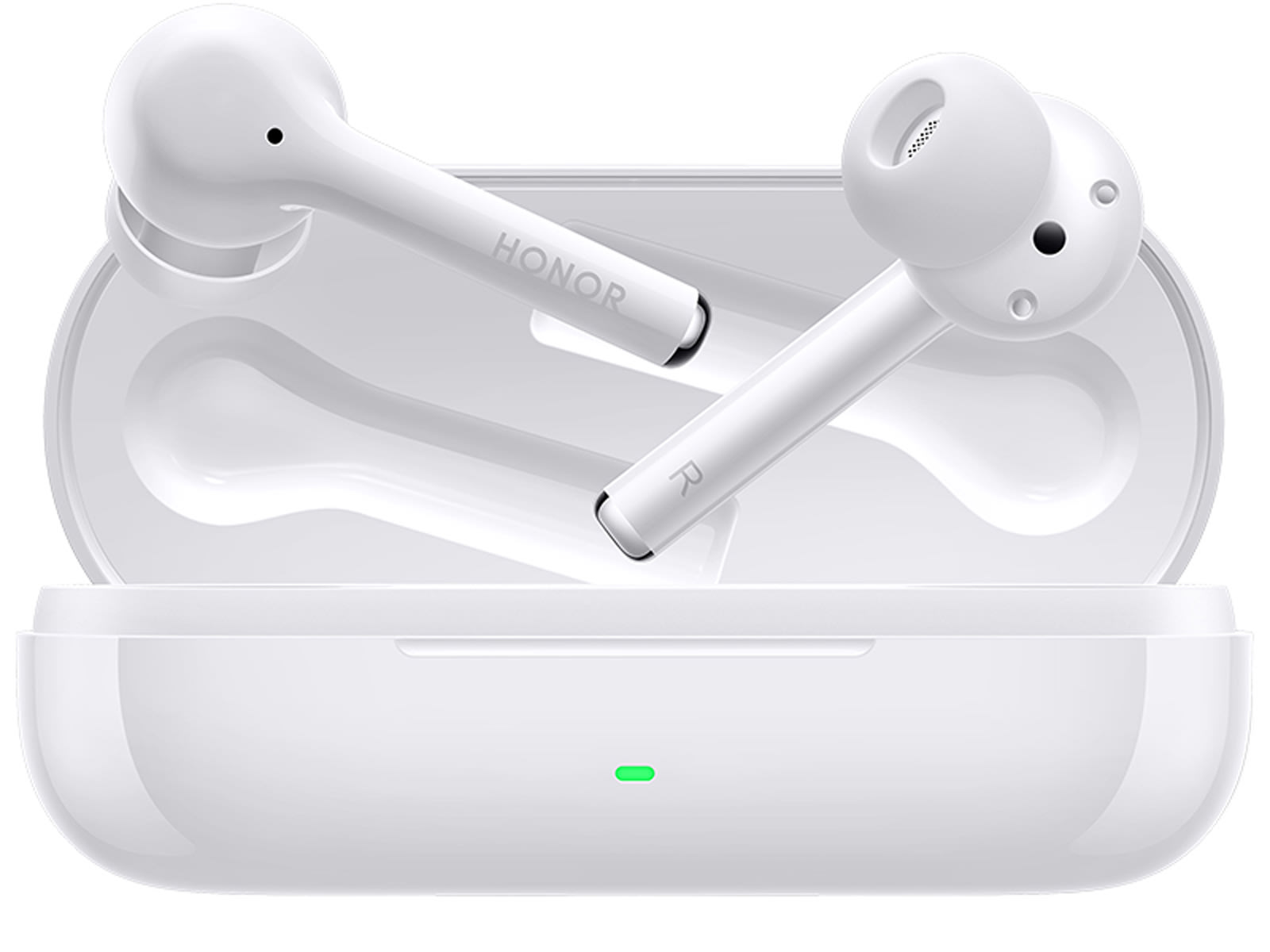 Last but certainly not least, the company plans to release a pair of true wireless earbuds called the Honor Magic Earbuds. Not only do these look like the AirPods Pro, but they also feature noise cancellation. Huawei says they can play music for up to three-and-a-half hours on a single charge -- and up to 12 hours using the included charging case. They'll be available globally starting in April for €129 (approximately $139).

All products recommended by Engadget are selected by our editorial team, independent of our parent company. Some of our stories include affiliate links. If you buy something through one of these links, we may earn an affiliate commission. All prices are correct at the time of publishing.
View All Comments
Huawei's Honor 9X Pro loses Google apps, but gets an updated processor