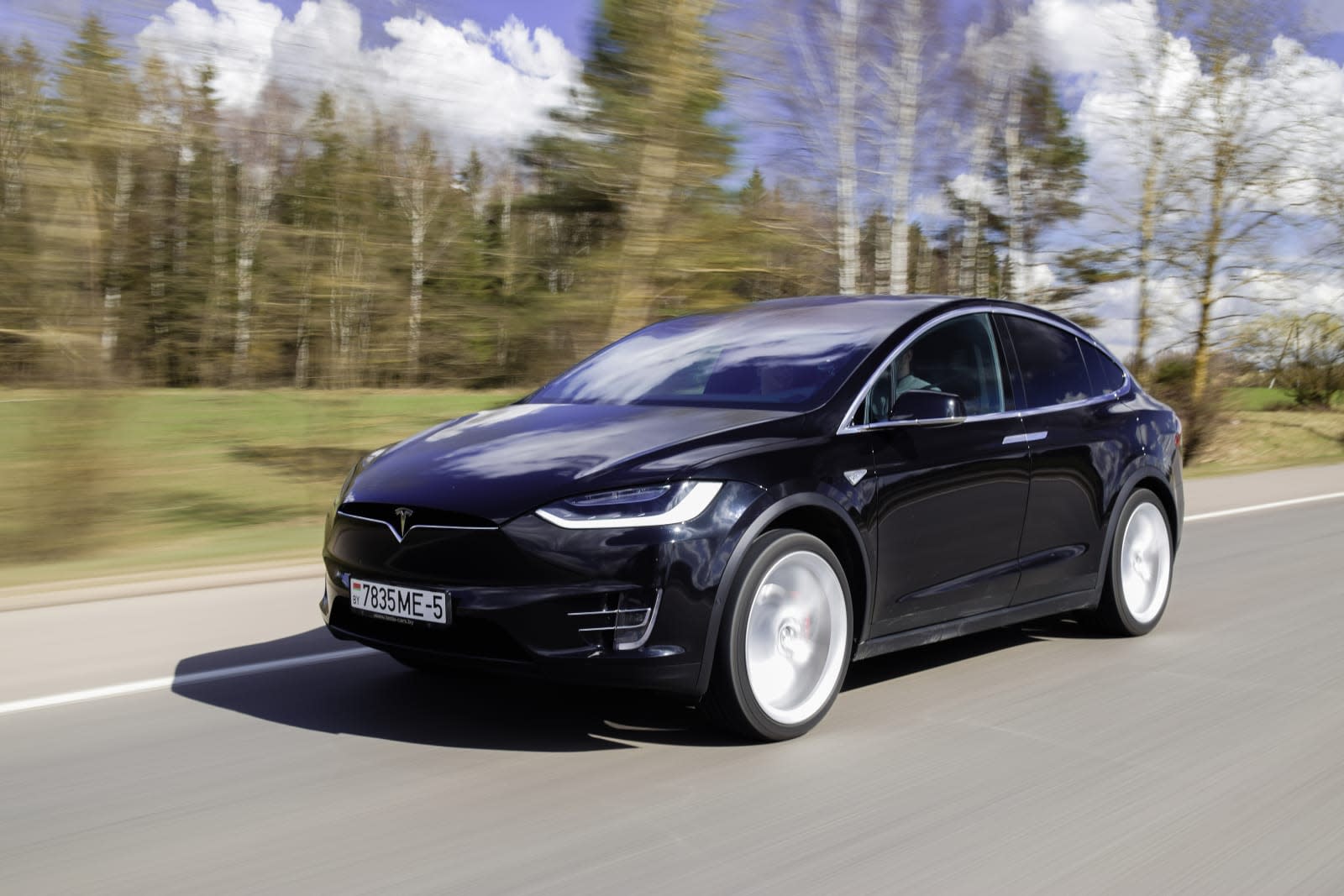 The National Transportation Safety Board held a hearing on Tuesday regarding a deadly 2018 crash in which a Tesla Model X slammed into a Mountain View highway divider at 70mph, was subsequently struck by two other vehicles and then exploded. During that announcement, the safety board revealed that the driver, Apple developer Walter Huang, was playing a mobile game on his phone at the time of the accident, while the vehicle's Autopilot feature was engaged.

"Government regulators have provided scant oversight" over the semi-autonomous driving systems that are quickly becoming standard features on modern automobiles, NTSB chair Robert Sumwalt declared. While the NTSB does not have the authority to enforce safety measures, the National Highway Traffic Safety Administration can issue recalls for unsafe vehicle tech.

The NTSB also determined via cellphone records and device data that Huang's phone was running a mobile game at the time of the crash. While the NTSB could not determine whether Huang had the phone in his hands when the crash occurred, the Tesla's data logs indicate that his hands were not on the steering wheel in the six seconds preceding the accident. This reportedly wasn't the first time that Huang's vehicle had swerved towards a median divider.

After the accident Huang's brother told reporters that the vehicle had attempted to drive into that section of wall the previous March and that he'd complained to the dealership about it. Tesla maintains that Huang himself is responsible for the crash that took his life.

Sumwalt also pointed out Tuesday that the NTSB has, as far back as 2017, been contacting automakers regarding the safety implications of these autonomous driving systems. According to Sumwalt, VW, Nissan and BMW all promptly responded to the NTSB's recommendations about making these systems harder to misuse.

"Sadly, one manufacturer has ignored us, and that manufacturer is Tesla," Sumwalt said. "We ask that recommendation recipients respond to us within 90 days. That's all we ask. But it's been 881 days since these recommendations were sent to Tesla and we've heard nothing. We're still waiting."

In this article: apple, autopilot, breaking news, nhtsa, ntsb, Tesla, transportation, news, gear
All products recommended by Engadget are selected by our editorial team, independent of our parent company. Some of our stories include affiliate links. If you buy something through one of these links, we may earn an affiliate commission.