On Tuesday, Disney abruptly announced that CEO Bob Iger would leave his post, "effective immediately." That follows a run of developments over the last few years that have seen Disney corner the market on content from Marvel, Lucasfilm, Fox and more, all culminating in the launch of its "direct-to-consumer" plan that centers on services like Disney+.

The suddenness of Iger's exit makes things murky, but it's not that surprising to me. Once it became clear that the cable bundle and home disc sales wouldn't last forever, Disney shifted to a new strategy that is now well under way, to the tune of 26.8 million D+ subscribers at last count.

So what can we expect for Disney as it looks forward to the next generation of the Marvel Cinematic Universe and season two of the Baby Yoda show? Incoming CEO Bob Chapek is credited with spearheading a "Disney Vault" strategy, which turned engineered scarcity of home animation releases into big bucks, so we'll see what happens in a few years when the company tries to turn a profit from its streaming efforts.

If they're willing to pay.Virgin Galactic will let people hop to the front of the line for tickets 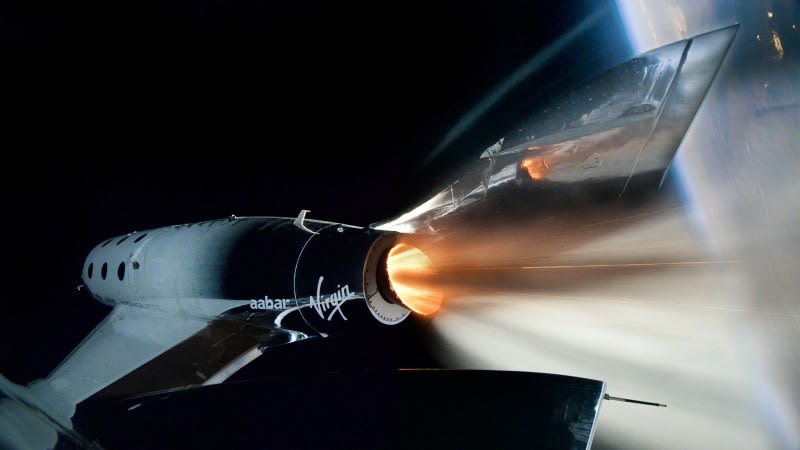 If I can afford it, I am determined to hop on one of Virgin Galactic's tourist spaceflights -- ruining my carbon footprint for the rest of my life, I guess. If you're looking to get to the front of the reservation line, the company is happy to accommodate fast-track access -- if you're willing to pay. Alongside its latest earnings, Virgin has announced a One Small Step program that bumps qualified (read: $$$$) customers to the front of the line for "firm" reservations. Beginning on February 26th at 3AM ET, serious travelers can register online with a $1,000 refundable deposit to get into orbit sooner when tickets are once again available.

The new batch of tickets are likely to go on sale sometime later in 2020, but CEO George Whitesides warned that prices might climb substantially from the $250,000 for early customers.

Who needs a house?

A separate report on EV battery fires is still in the works.NTSB chair eviscerates Tesla for inaction over Autopilot concerns

The National Transportation Safety Board held a hearing on Tuesday regarding a deadly 2018 crash in which a Tesla Model X slammed into a Mountain View highway divider at 70mph, was subsequently struck by two other vehicles and then exploded. The investigation placed blame for the crash on driver distraction, overreliance on technology and the limits of collision avoidance systems, among other factors.

Chairman Robert Sumwalt also pointed out Tuesday that the NTSB has, as far back as 2017, been contacting automakers regarding the safety implications of these driving assistance systems. However, he said, "Sadly, one manufacturer has ignored us, and that manufacturer is Tesla... It's time to stop enabling drivers in any partially automated vehicle to pretend that they have driverless cars. Because they don't have driverless cars."

This concept car is loaded with tech and sustainable materials.Polestar's latest concept EV is designed for sustainability 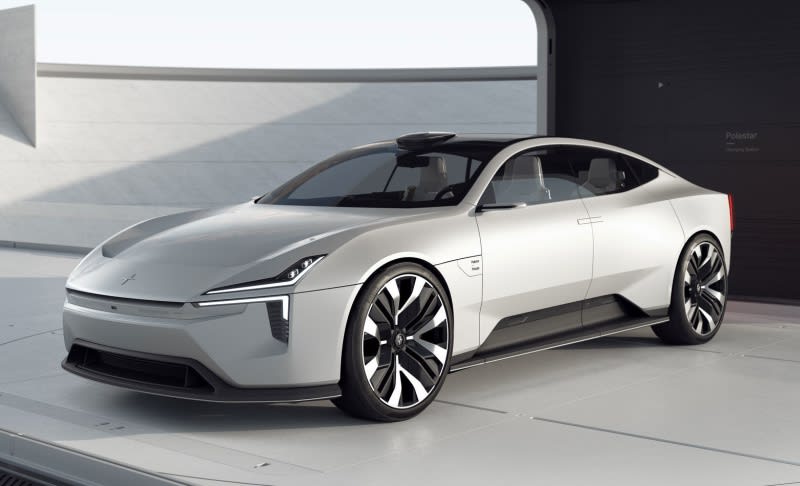 The Precept showcases both the company's evolving design language and its technological goals. To start, gone is the Volvo-esque grille held over from gas-powered cars -- the front is now devoted to driver assistance and safety features with a camera and two radar sensors. There's also a conspicuous LiDAR pod above the windshield for "increased driving assistance."

In short, less time with your phone plugged in to charge.Samsung Galaxy S20 is the first phone certified for USB fast charging 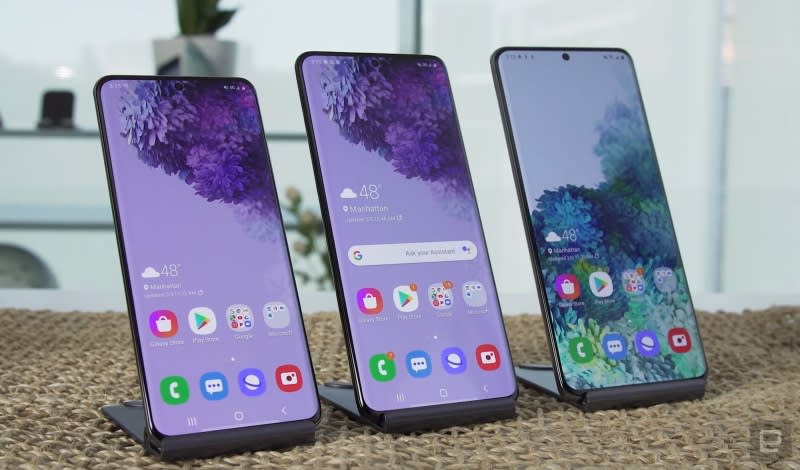 While it might be hard to get too thrilled about USB charging standards, faster charging phones are a good thing. Samsung's Galaxy S20 series will support fast charging up to 25W, with the S20 Ultra able to draw down a beastly 45W. The challenge with fast charging devices and chargers has been the mismatch: If they're not compatible (and they're often not, with different standards from companies confusing everyone), then charging will default to a lower rate, defeating the point of the thing. This is a step in the direction of unifying chargers, we hope.

The Apple Watch has increasingly been less about fashion and more about health. A new collaboration with Johnson & Johnson takes this further, with a new clinical trial studying whether heart-rate monitoring could help detect stroke risk. The study hinges on the early detection of atrial fibrillation (AFib), which is an irregular heart rhythm that causes poor blood flow and is a leading cause of stroke. Since this is a virtual trial, participants don't have to travel to a clinical trial site -- they can partake remotely via a proprietary app. Sign-ups are open now.

In this article: av, gadgetry, gadgets, gear, mobile, themorningafter, transportation
All products recommended by Engadget are selected by our editorial team, independent of our parent company. Some of our stories include affiliate links. If you buy something through one of these links, we may earn an affiliate commission.