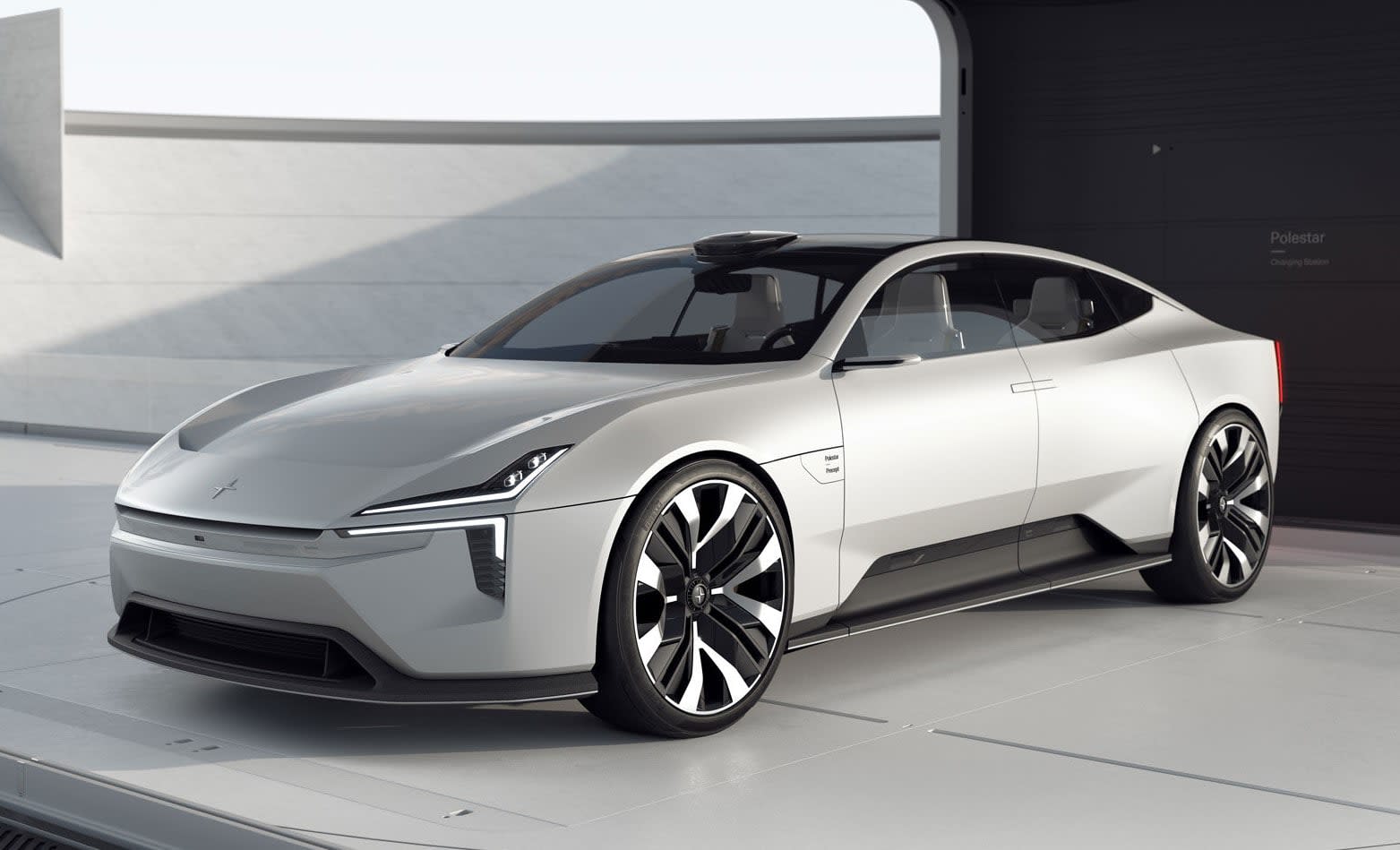 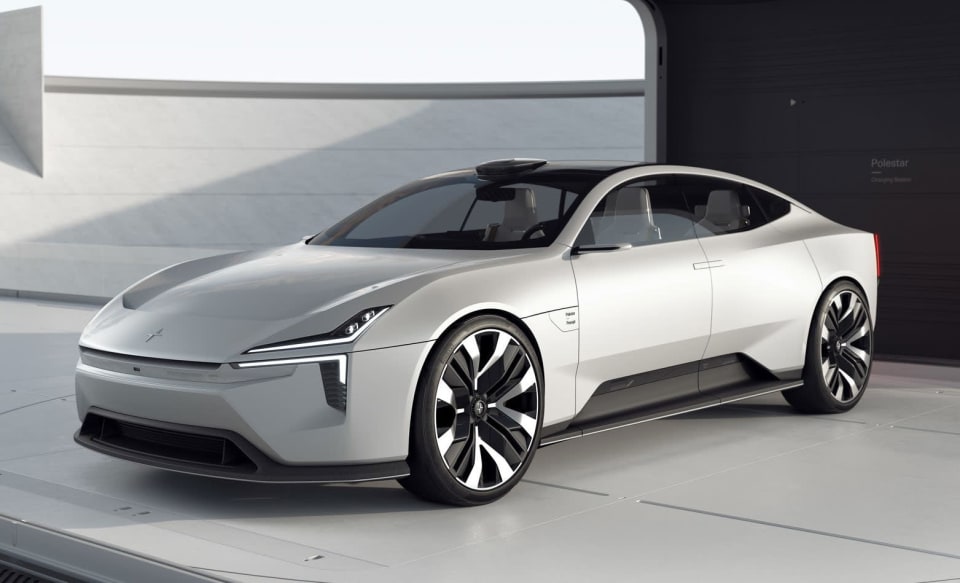 Polestar has yet to deliver its first EV, but that isn't stopping it from outlining the vision for its future cars. The automaker has unveiled a concept sedan, the Precept, that showcases both the company's evolving design language and its technological goals. To start, gone is the Volvo-esque grille held over from gas-powered cars -- the front is now devoted to driver assistance and safety features with a camera and two radar sensors. There's also a conspicuous LiDAR pod above the windshield for "increased driving assistance."

Accordingly, Polestar has ditched traditional rear-view mirrors and even the usual rear window, instead opting for Audi E-Tron-style cameras and a glass roof that extends partly down the back. That last decision allows for a larger tailgate with higher-mounted hinges that make it easier to access.

In this article: android, android automotive, concept, concept car, electric car, electric vehicle, environment, ev, gear, green, lidar, polestar, precept, recycling, semi-autonomous, sustainability, tomorrow, transportation
All products recommended by Engadget are selected by our editorial team, independent of our parent company. Some of our stories include affiliate links. If you buy something through one of these links, we may earn an affiliate commission.