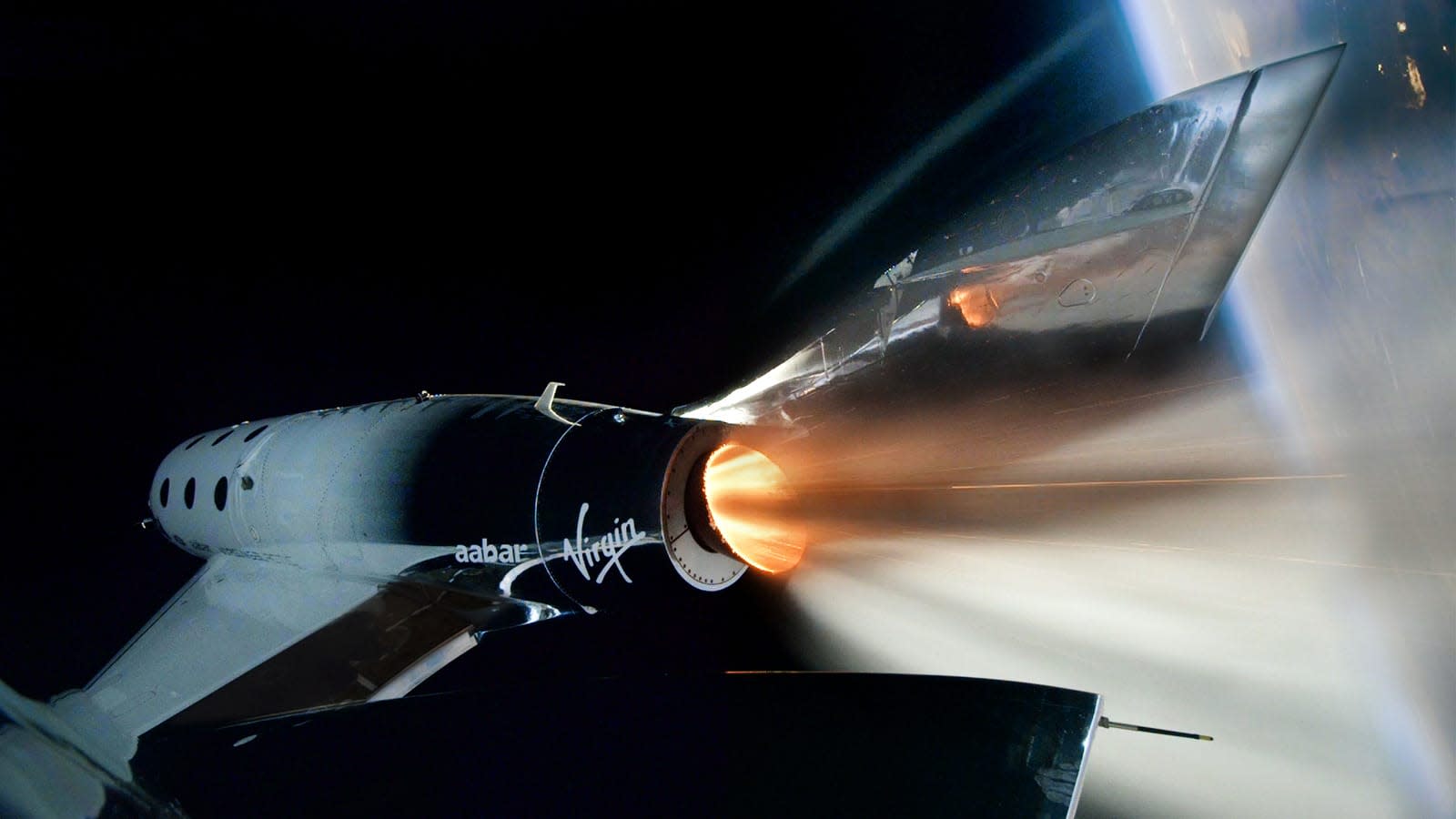 Are you determined to hop aboard one of Virgin Galactic's tourist spaceflights before any of your friends? The company is happy to accommodate you -- if you're willing to pay. Alongside its latest earnings (more on those in a moment), Virgin has announced a One Small Step program that will bump qualified customers to the front of the line for "firm" reservations. Beginning on February 26th at 3AM Eastern, serious travellers can register online with a $1,000 refundable deposit to get into orbit sooner when tickets are once again available.

The company didn't say exactly when those next tickets would be available or how much they would cost, although CEO George Whitesides had warned that prices might climb substantially from the $250,000 for early customers. Virgin is still a long way from courting everyday people, then. The new batch of tickets is believe to be ready sometime later in 2020.

Ticket sales have been on hold since 2014, when the fatal SpaceShipTwo crash led Virgin to pause operations and reassess its progress toward passenger flights.

Richard Branson's outfit didn't explain why it was offering One Small Step. However, the clues may be written all over Virgin Galactic's financials. The company posted its first public earnings at the same time as it announced the front-of-line program, revealing a net loss of $72.8 million in the last quarter of 2019 -- considerably higher than the $45.7 million from the same period in 2018. Combine that with allusions to possible commercial flight delays and Virgin could bleed money for a while. The deposits are unlikely to come anywhere close to making up this shortfall, but they do increase the odds that those on the waiting list will follow through and pay for their tickets in full.

In this article: gear, one small step, space, space tourism, spaceflight, transportation, travel, virgin galactic
All products recommended by Engadget are selected by our editorial team, independent of our parent company. Some of our stories include affiliate links. If you buy something through one of these links, we may earn an affiliate commission.