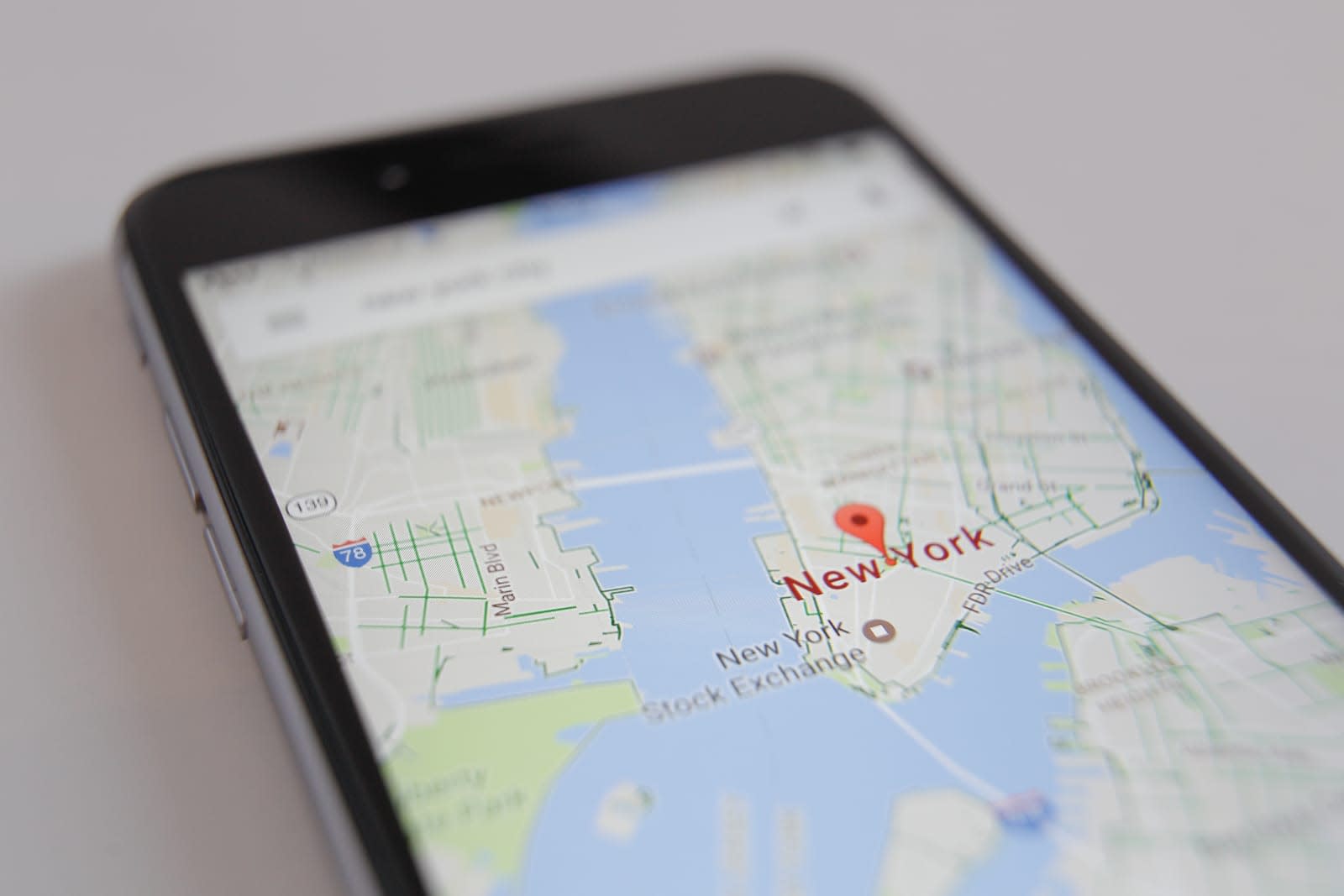 The FCC has warned phone carriers that they broke the law by selling location data, and it might soon make those companies pay the price. Wall Street Journal sources say the FCC hopes to levy "hundreds of millions of dollars" against AT&T, Sprint, T-Mobile and Verizon (Engadget's parent company) after determining that they failed to protect real-time location info. The regulator reportedly sent notices of liability that, while not final, indicate that a penalty is on the way.

Officials didn't make any settlement offers, according to the tipsters. That suggests it doesn't believe a compromise is possible, although it also raises the likelihood that networks will try to fight any fines and have them reduced or tossed out.

Fines wouldn't be surprising given how egregious the alleged violations would be. Carriers not only sold customers' location data to aggregators with few checks on privacy, but appear to have lied to Congress when they said they stopped the practice. The FCC might not have much choice to inflict stiff penalties even with Chairman Ajit Pai's connections to Verizon raising concerns.

While any penalties could be significant across the board, they could be particularly harsh for T-Mobile and Sprint. The two may complete their merger within weeks, and their revamped agreement would have their parents (Deutsche Telekom and SoftBank) splitting any liabilities up to $200 million. It would also be hard to escape the symbolism: the number of competitive carriers in the US would shrink right as they're all found responsible for violating their customers' privacy.

In this article: att, carrier, fcc, gear, location, mobile, politics, privacy, regulation, smartphone, sprint, t-mobile, verizon, wireless
All products recommended by Engadget are selected by our editorial team, independent of our parent company. Some of our stories include affiliate links. If you buy something through one of these links, we may earn an affiliate commission.