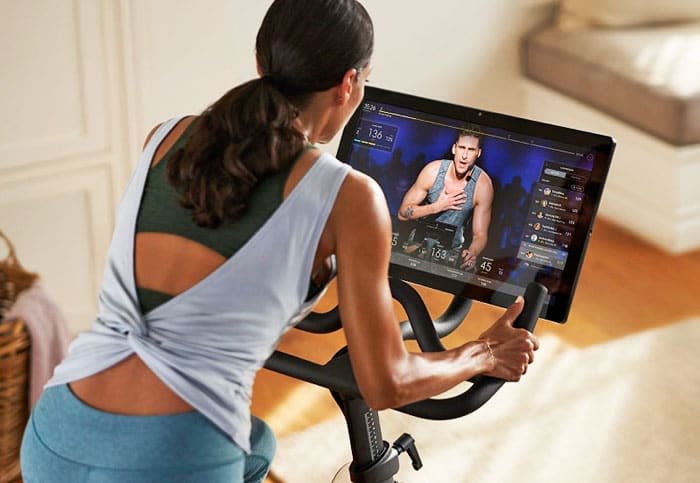 After almost a year-long legal battle, Peloton users' shared nightmare of online spin classes with "terrible tunes" is coming to an end. On Thursday, the connected exercise bike manufacturer announced it successfully negotiated a settlement with the National Music Publishers' Association (NMPA). The organization launched a complaint last year in which it sought $150 million in damages from Peloton for failing to properly license some of the songs it played during its online spin and exercise classes.

Peloton didn't detail the terms of the settlement, but it sounds like it's in a position to avoid any future licensing issues with what it's calling a joint collaboration agreement. "We are pleased the music publishers and their songwriter partners in this case have reached a settlement with Peloton that compensates creators properly and sets forth the environment for a positive relationship going forward," said NMPA president and CEO David Israelite.

Peloton likely had little choice but to settle after a federal judge tossed its countersuit in January. The company had tried to argue the NMPA's licensing fees were so high as to violate antitrust laws. It also alleged the association had attempted to sabotage its negotiations with individual publishers. When it stopped playing the songs included in the suit, the episode caused discontent among the company's customers, with many complaining of worse playlists during classes.

In this article: av, bike, entertainment, gadgetry, gadgets, gear, lawsuit, licensing, music, Peloton, services, streaming
All products recommended by Engadget are selected by our editorial team, independent of our parent company. Some of our stories include affiliate links. If you buy something through one of these links, we may earn an affiliate commission.