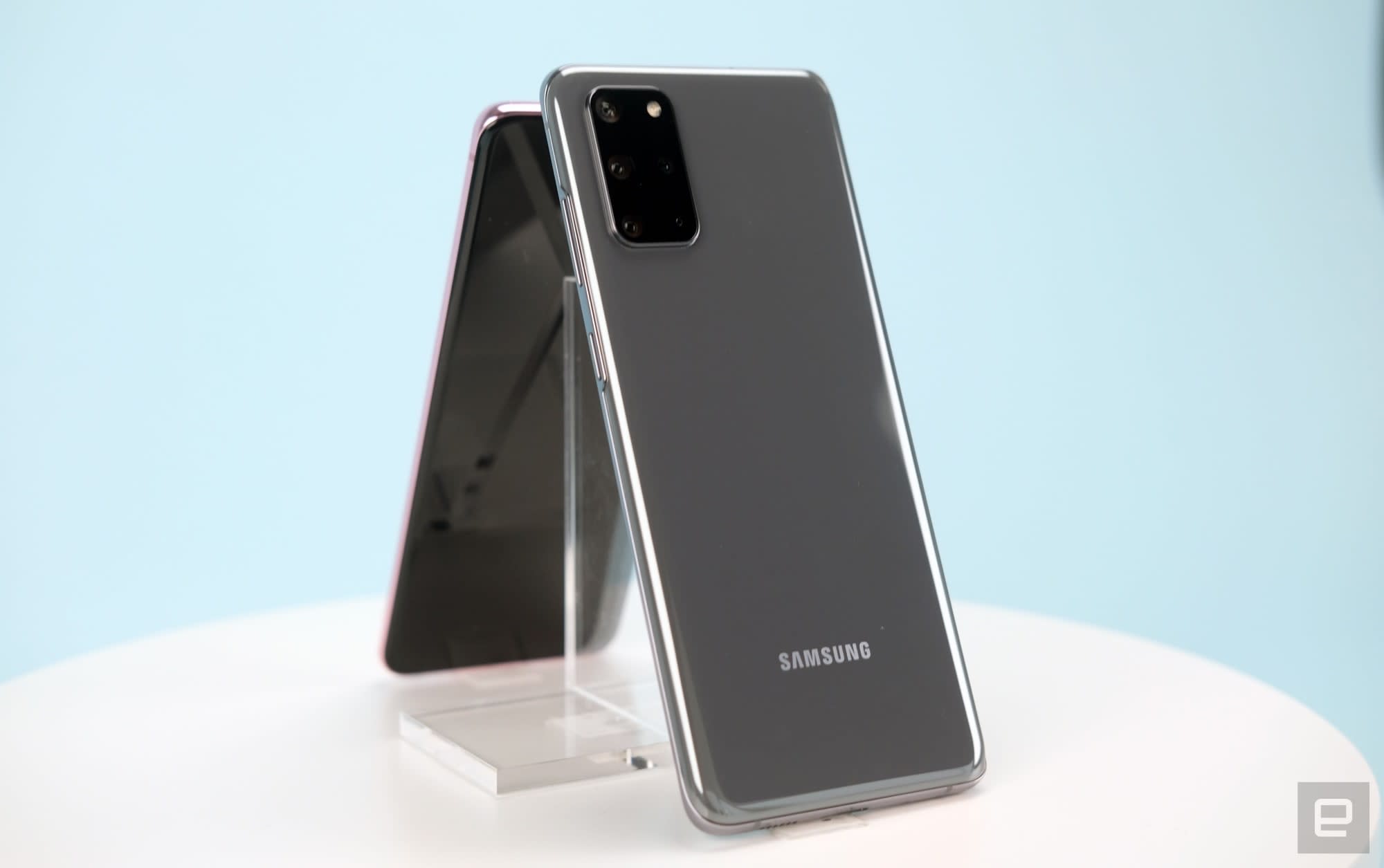 Samsung's Galaxy S20 is not even on the market yet, but reviewers from publications including PC Mag have already experienced bugs with the cameras. Samsung has now responded, saying that it's working on a fix. "The Galaxy S20 features a groundbreaking, advanced camera system," Samsung told The Verge. "We are constantly working to optimize performance to deliver the best experience for consumers. As part of this ongoing effort, we are working on a future update to improve the camera experience."

Samsung didn't say what the problems were, exactly, but the Galaxy S20 Ultra indeed has a very advanced camera with a 108-megapixel sensor. It also packs a phase-detect system that's supposed to make autofocus (AF) quicker and more accurate. However, reviewers have found that it's slow and in some cases inaccurate, yielding out-of-focus photos. Video is also affected as the system attempts to hunt for focus, causing a wobble in the image. Samsung's image processing is also reportedly too aggressive, causing excessive smoothing in skin tones.

The Galaxy S20 and S20+ don't have the same focusing issues as they use a different type of phase-detect system that packs more AF pixels onto the sensor. However, the S20 Ultra is supposed to have the best camera system of the three phones, so it's surprising that Samsung still hasn't nailed down the AF and noise reduction algorithms. The company hasn't said when the fixes will be coming, but the smartphone is due to arrive on March 6th. Engadget's review is also due shortly, so we'll have more info on how it's working right now.

In this article: autofocus, bug, cameras, focus, Galaxy S20 Ultra, gear, mobile, nikon, phase-detect, samsung, Smartphone
All products recommended by Engadget are selected by our editorial team, independent of our parent company. Some of our stories include affiliate links. If you buy something through one of these links, we may earn an affiliate commission.